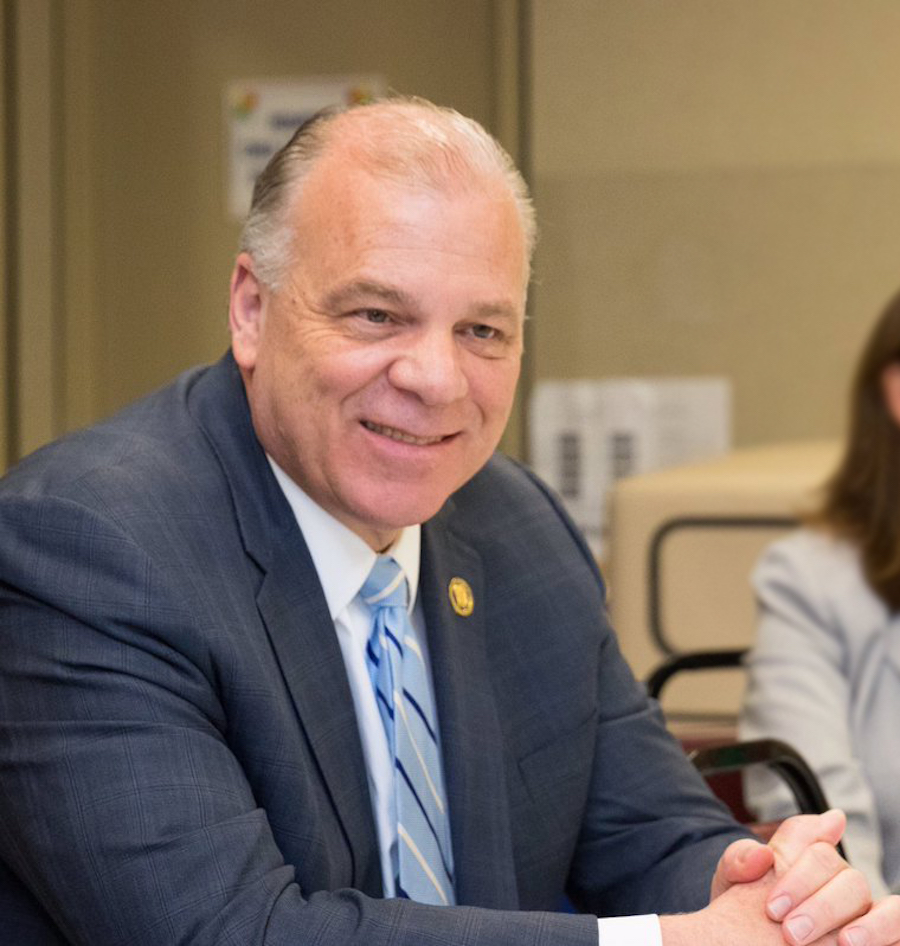 A job-sharing furlough bill put forth by State Sen. President Steve Sweeney saving up to $750 million for workers, businesses, and taxpayers has received bipartisan support from two key lawmakers.

Sens. Nellie Pou (D-35), chairwoman of the Commerce Committee, and Steve Oroho (R-24), a member of Senate Budget and Appropriations Committee, voiced their support for the plan.

The legislation, designed to capitalize on provisions of the federal Coronavirus Aid, Relief, and Economic Security (CARES) Act, will ensure furloughed employees retain health and pension benefits in addition to maximized payments.

At the same time, the senators argued it would generate millions in savings for businesses and provide benefits to taxpayers.

“Launching a statewide Job-Sharing Furlough Program provides savings today while many workers are restricted from performing their full duties, while providing needed savings, which could provide protection from layoffs in the future,” said Sen. Sweeney.

The CARES Act provided for a $600 per week payment to workers laid off or furloughed due to the current coronavirus pandemic. Additionally, it provided for 100% reimbursement by the federal government for the cost of state unemployment benefits for any states enacting a job-sharing furlough program under an existing state law.

With the provision for the $600 payments set to end July 31, the senators reasoned the program would provide as much money as possible to New Jersey’s residents, and urged Gov. Phil Murphy and the Department of Labor and Workforce Development to launch immediately.

“Every day we delay costs us money. We have to do everything we can to save tax dollars now to avoid a bigger budget crisis later,” said Sen. Oroho.

The bill would be useful to municipal and county governments who feared laying off workers in light of future budget problems, according to Sen. Pou, who also highlighted the benefits for all New Jerseyans.

The program, as introduced by Pou and her colleagues, would guarantee future pension benefits would not be reduced, and that seniority could still be accrued.

“We should do everything we can to put more money in the pockets of New Jerseyans today so they will have more money to spend to recharge our economy when the coronavirus crisis ends,” he said.