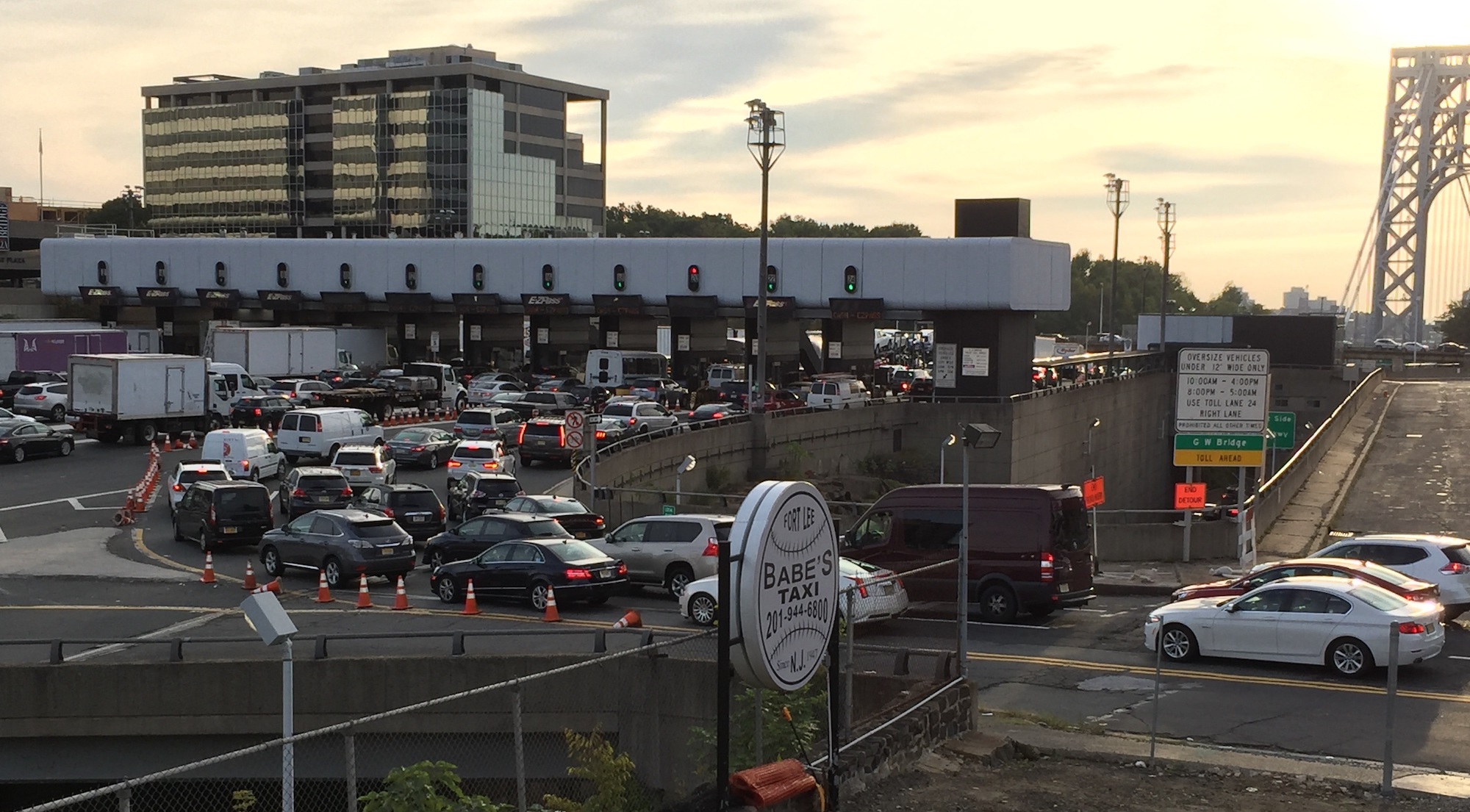 The highest court in the land’s decision overturns the convictions of Bridget Anne Kelly and Bill Baroni, who were found to have defrauded a public agency for political purposes in November 2016 by hijacking the resources of the Port Authority of New York and New Jersey, the bi-state agency which operates the George Washington Bridge.

According to prosecutors, Kelly and Baroni implemented David Wildstein’s plan to send a message to Fort Lee Mayor Mark Sokolich in September 2013 by paralyzing his town with massive gridlock. The move to conduct a traffic study was made after Sokolich walked away from an expected endorsement of then-Gov. Chris Christie in advance of the governor’s 2013 re-election campaign.

Wildstein, who was a Port Authority political appointee of Christie, pleaded guilty and was sentenced to probation. Christie was never charged with any wrongdoing and has denied any knowledge of the plan.

Supreme Court Justice Elena Kagan, writing the opinion for the court, stated that while evidence the jury heard no doubt showed wrongdoing—”deception, corruption and abuse of power”—federal fraud statutes used by prosecutors in this case were not applicable.

“For no reason other than political payback, Baroni and Kelly used deception to reduce Fort Lee’s access lanes to the George Washington Bridge—and thereby jeopardized the safety of the town’s residents. But not every corrupt act by state or local officials is a federal crime,” wrote Kagan.

The court backed the argument made by Kelly and Baroni’s attorneys that whatever happened at the bridge was nothing more than politics, not graft.

“Because the scheme here did not aim to obtain money or property, Baroni and Kelly could not have violated the federal-program fraud or wire fraud laws,” the opinion stated.

The court disagreed with prosecutors contention federal crimes were committed because officials sought to “commandeer” the bridge’s access lanes and to divert the wage labor of the Port Authority employees used in that effort.

“The realignment of the toll lanes was an exercise of regulatory power—something this Court has already held fails to meet the statutes’ property requirement. And the employees’ labor was just the incidental cost of that regulation, rather than itself an object of the officials’ scheme,” Kagan wrote.

Kagan further states the government could not have proved Baroni’s and Kelly’s scheme was directed at the Port Authority’s property and the use of Port Authority employees was “incidental to…the sought-after regulation of the Bridge’s toll lanes.”

The court conceded while Kelly and Baroni did lie and their actions were for bad reasons, the result altered a regulatory decision about the toll plaza’s use, not take public property.

“If U.S. Attorneys could prosecute as property fraud every lie a state or local official tells…the result would be a sweeping expansion of federal criminal jurisdiction,” said the court. “The property fraud statutes do not countenance that outcome.”