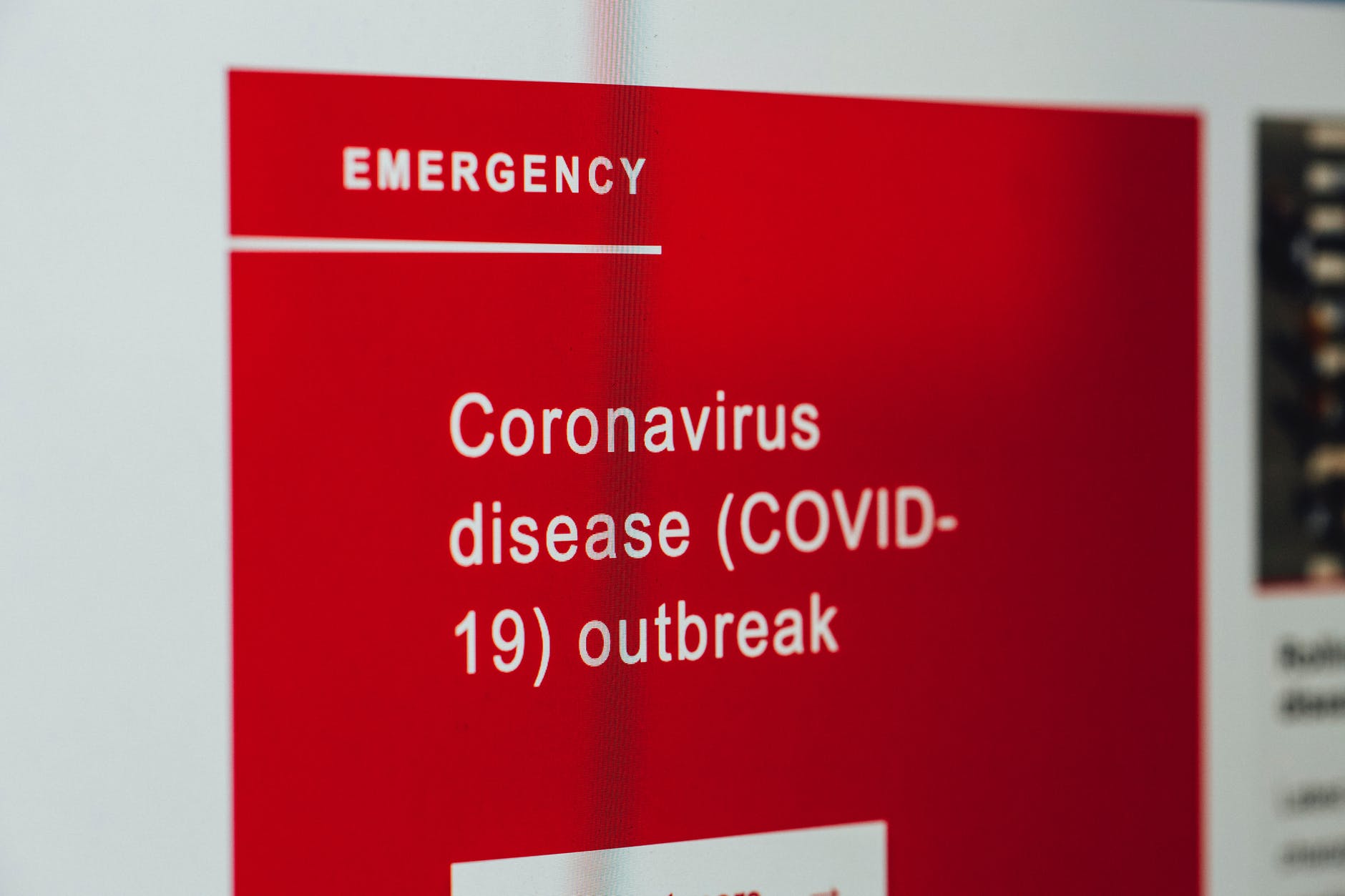 A federal report on the Andover Subacute and Rehabilitation II facility found the center where nearly 100 people have died was not in substantial compliance with federal requirements and fined the operator of the facility just over $220,000.

The Centers for Medicare & Medicaid Services (CMS), a division of the U.S. Department of Health and Human Services, imposed the fine for fifteen days the facility’s residents were in immediate jeopardy and offering substandard quality of care ending April 20.

Additionally, CMS stated in the report released May 7 the fines to the Andover facility will continue to accrue until substantial compliance is achieved.

CMS report found failures in proper infection control practices that had the potential to affect all residents in the facility through the development and transmission of COVID-19 and other communicable diseases.

“It was determined that the provider’s non-compliance with one or more requirements of participation has caused…serious injury, harm impairment or death to residents,” according to the report.

“I am absolutely disgusted and heartbroken for the residents, staff, and families about the conditions this CMS inspection has uncovered from the facility in Andover,” stated Rep. Josh Gottheimer, whose congressional district the facilities sit in. “The loss of life and the circumstances that so many of the residents faced are a complete tragedy.”

CMS defines a situation in which a long-term care facility is non-compliant when the facility has placed the health and safety of recipients in its care at risk for serious injury, serious harm, serious impairment or death.

The Andover Subacute II facility must now submit a “plan of correction” for the deficiencies cited by CMS within ten calendar days.

The report catalogued a case in which a resident who died on April 11 was found on the floor by their bed after falling on a wet floor and obtained a small abrasion on the head the previous day.

Handwritten notes from the resident’s physician said: “Found dead this am…not performed Physical-COVID-19 test was done?…High fever for the last few days – that was not brought to my attention. Flu like illness, likely COVID-19.”

Other findings in the report include:

According to Sussex County Department of Health data, Andover Subacute II facility currently has 133 residents and 54 staff members who have tested positive for COVID-19. In total, 94 residents and one staff member have died.

Gottheimer has pushed for investigation of the two facilities since mid-April, calling for the CMS and the New Jersey Department of Health (NJDOH) to examine how conditions and procedures deteriorated at Andover.

“This is why I’ve been working with NJDOH, the Governor, and FEMA to get the National Guard and the VA into facilities like Andover Subacute to assist staff and help keep residents safe,” said Gottheimer. “We will not beat this virus and flatten the curve if the coronavirus is able to continue to spread like wildfire in our long-term care facilities.”

Gov. Phil Murphy announced the National Guard will be deployed to long-term care facilities—the first 22 being to Andover—on the same day the report was release

“We don’t take this step lightly,” he said. “But we take it knowing that the crisis in our long-term care facilities requires us to take it.”

The soldiers will work to support the facilities as non-medical workers, which could include testing, janitorial services, cooking and serving meals and performing administrative or logistical tasks.

Additionally, Gottheimer recently introduced new bipartisan legislation with Rep. Chris Smith to codify into federal law new requirements that nursing homes report communicable diseases, infections, and potential outbreaks to the Centers for Disease Control and Prevention as well as residents and their families be kept informed of infections inside facilities.