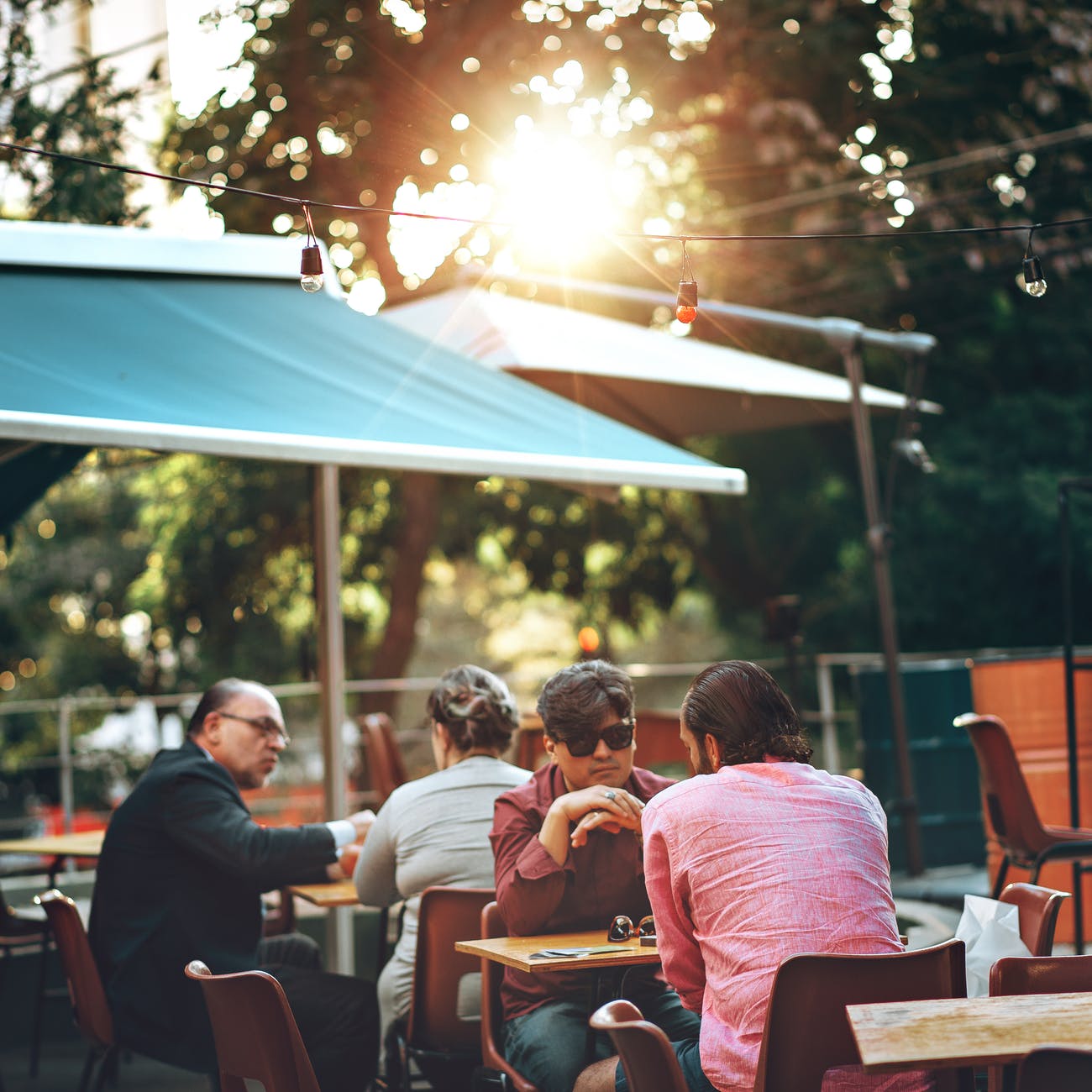 With unemployment on the rise and many small businesses struggling to survive, calls are growing louder to restart New Jersey’s economy.

Like many states across the country, New Jersey remains under a shelter-in-place order that has kept non-essential businesses shut since March, causing record levels of unemployment.

Over one million residents have filed jobless claims over the past seven weeks and the state has paid out $1.9 billion in unemployment benefits, according to the New Jersey Department of Labor and Workforce Development.

Following Gov. Phil Murphy’s extension of his shutdown order through June, several North Jersey legislators have proposed measures to help the Garden State get back to work now—despite the ongoing public health emergency.

Retailers in several states, such as Colorado, Mississippi, Nevada, Louisiana and New Mexico have begun allowing them to reopen for curbside pickup, an offering that Assemblyman Brian Bergen believes New Jersey businesses should also be permitted to do.

In a May 5 press release, the Morris County legislator said, “They should be allowed to do that today. We are in a state of paralysis through analysis.”

Bergen suggested setting dates to allow businesses to open with limited capacity so that owners have clear timeline to work with.

“No business should be completely closed by Memorial Day,” he said. “Everything should be opened at a limited scale to allow for safety.”

A recent survey by the NJ Business and Industry Association found that 70% of business owners say they could operate safely under social distancing guidelines issued by the Centers for Disease Control and Prevention.

“The governor announced a commission to discuss reopening a week ago and they have offered nothing to date,” said Bergen.  “We need to allow retail stores to get back in business immediately and safely.”

New Jersey’s retail industry employs about 455,000 people, according to the most recent data available from the state Department of Labor.

Lawmakers in both the Senate and Assembly proposed creating a new loan program aimed at helping New Jersey’s hospitality industry, an industry hard hit by the state’s stay-at-home order.

Under a bill sponsored by Assemblyman Raj Mukherji, small hospitality businesses would be able to apply for an interest-free loan from the state’s Economic Development Authority.

Mukherji said hotels and restaurants have been “devastated” by the pandemic and are in need of support in order to survive.

“Restaurants and hotels alone employ well over 400,000 of our residents. The workers at the thousands of these diverse businesses make a living bringing people together to enjoy each other’s company and food, drink, recreation, entertainment, and comfortable lodging – activities that are not possible right now,” the assemblyman said in a May 4 statement.

“If we want our vibrant hospitality industry and its many employees to make it through this crisis, we must give these small businesses the tools they need to weather the pandemic until we can safely come together to once again enjoy all they have to offer,” he said.

Loan payments would be deferred for the first nine months to help businesses cover immediate, unavoidable expenses during the emergency.

An accompanying bill progressed in the Senate May 7 and now proceeds to the floor for a full vote. Sponsors include State Sen. Joseph Lagana among others.

The governor believes social distancing efforts are paying off but noted New Jersey still has a way to go before life can regain some sense of normalcy.

Though the daily number of new coronavirus cases seems to be declining, deaths continue to mount—as of May 7, state officials reported 133,635 positive cases and 8,801 virus-related fatalities.

Though Murphy extended the public health emergency order for another month, he said the extension won’t stop the state on its six-part Road Back to recovery plan revealed last month.

Murphy is considering allowing more businesses to open with curbside service of other social distancing guidelines, similar to what essential stores, like restaurants and supermarkets, have done, though no hard date was given for when re-openings can occur.

“Nonessential small businesses that are currently not able to open are on our list,” Murphy said. “I can’t give you a date, but that’s something we’re clearly looking at.”

On a state and national level, officials are debating how to resume a society that has been on an indefinite pause, pitting the need to flatten the curve of the potentially deadly virus against warding off a massive economic recession.