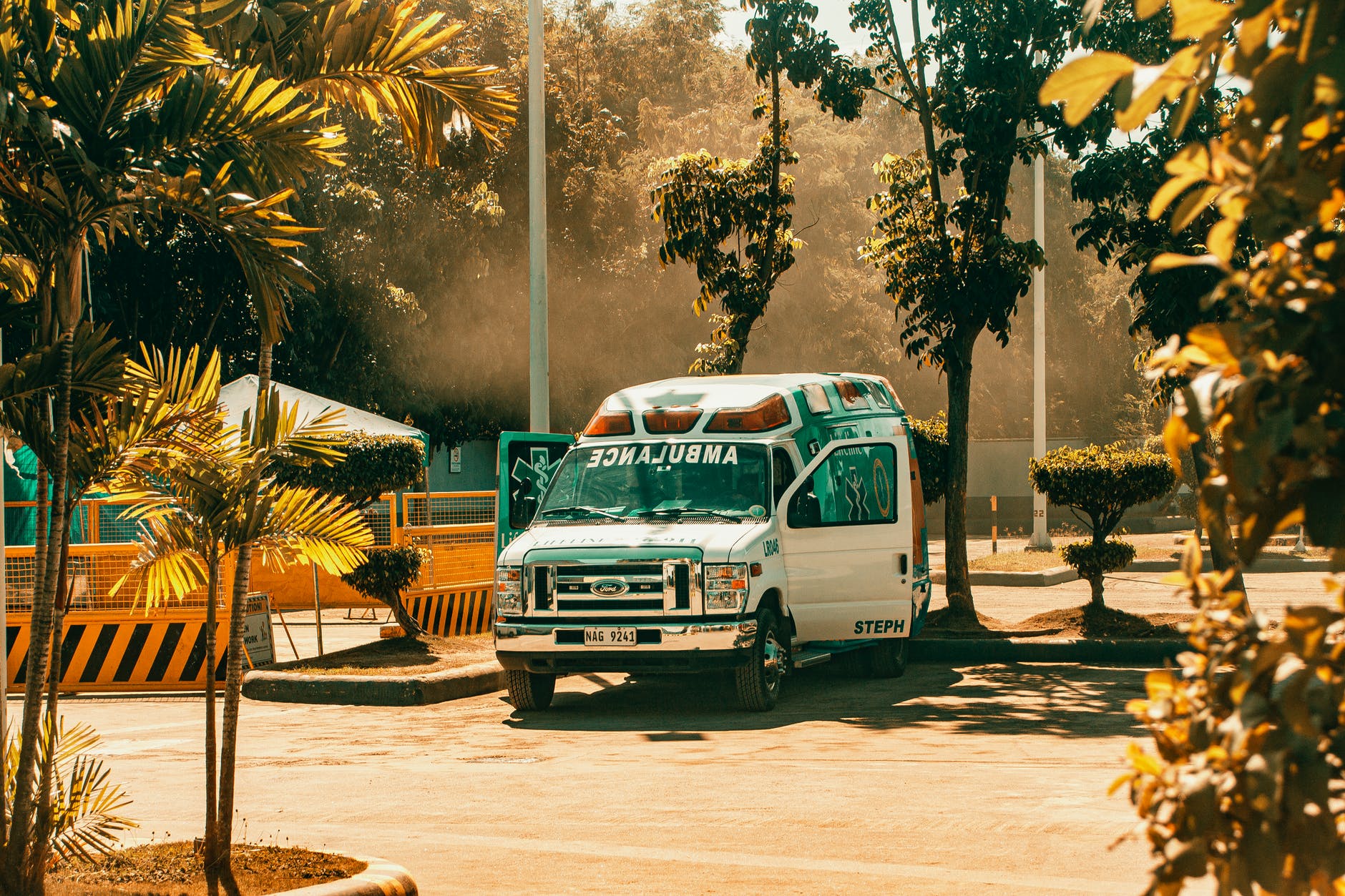 Photo by Ian Panelo on Pexels.com

“There must be no question that our country will support their families when the unthinkable happens. Our bipartisan legislation will make certain that the families of these heroes get the benefits they are rightfully owed,” said Sen. Booker.

The SAFR Act would adjust the Public Safety Officers Benefits Program, currently administered by the Justice Department. The program provides death benefits to survivors of police officers and first responders who die in the line of duty or due to a work-related event.

“Our public safety officers—police, fire and EMS—are on the front lines in the fight against COVID-19,” said Menendez. “They are leaving the safety of their homes and the comfort of their families each day to face an invisible enemy.”

As currently constituted, the program requires evidence that a link exists between a death caused infectious disease and a work-related activity.  The senators noted under normal circumstances this was typically easily identified, but was complicated during the pandemic.

To address the challenge, the law would classify any COVID-19 infections contracted within 45 days of an officer’s last shift as being contracted while in the line of duty.

Ed Donnelly, President of the NJ Firefighters Mutual Benevolent Association, thanked the senators for their efforts.

“Our New Jersey Firefighters and EMT’s are fighting every day to keep our citizens safe. Thanks to you and your colleagues for fighting in the halls of Congress for us,” he said.