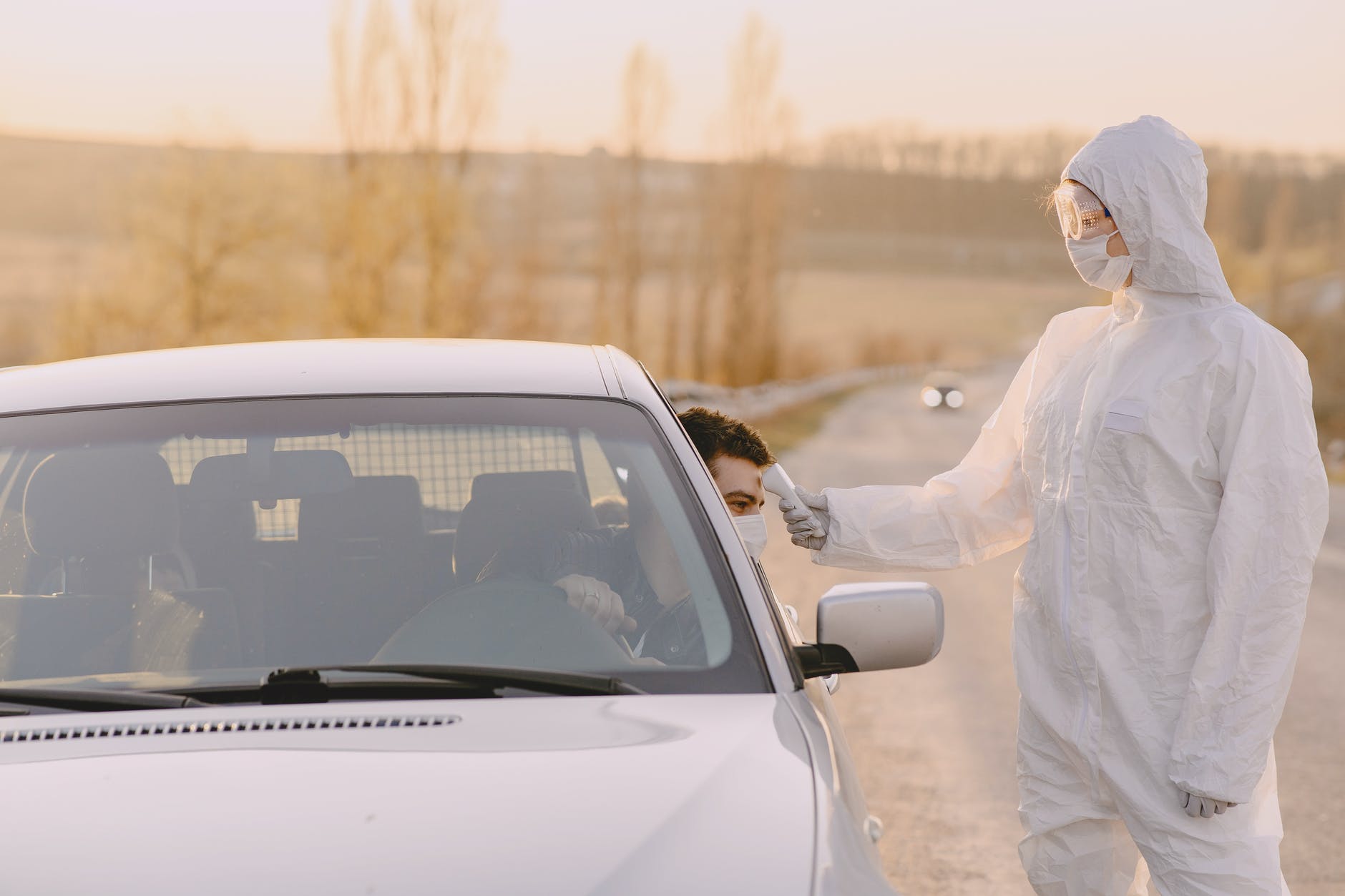 As New Jersey begins to set the stage for expanded coronavirus testing, the first death of a child in New Jersey was announced May 8 by New Jersey Department of Health Commissioner Judith Persichilli.

Persichilli said the child was four years old. Besides stating the deceased had underlying health conditions, officials would not elaborate further.

The disclosure cast a pall over Murphy’s announcement that testing of asymptomatic residents would begin at FEMA’s two New Jersey sites—Bergen Community College in Paramus and PNC Arts Center in Holmdel.

Testing at both sites, in addition to continuing for symptomatic residents, will be prioritized for asymptomatic healthcare workers and first responders, personnel in congregate living settings, and New Jersey residents who have been in close contact with an individual who has tested positive for COVID-19.

Key to Road Back

“Expanded access to testing is one of our key principles for getting New Jersey on the road back to restart and recovery,” said Murphy.

The expansion at the FEMA sites comes as Murphy expressed confidence the plans for testing and contact tracing that are two of the benchmarks in his Road Back plan for the state would be forthcoming the week of May 11.

In another sign Murphy said the state is moving in the right direction in its war with the coronavirus, the FEMA Field Medical Station at the Meadowlands Expo Center will stand-down over the weekend. Its operations will transfer to the East Orange General Hospital site, with supplies reverting back to the state’s Office of Emergency Management.

“It is a sign that the work we all have been doing so far to slow the spread of COVID-19, and to reduce the numbers of patients in our hospitals, are working,” stated the governor.

The field hospital was erected to handle the surge at hospitals in the north tier of the state. The first-term Democratic governor said that the closing down of operations should not preclude anybody from thinking issues at hospitals have abated.

“(I) cannot overstate this enough: Our hospital systems are still dealing with far more patients than they would be otherwise in any other year,” Murphy noted. “The stress on our health care system, while certainly lessening, is still there.”

The state has processed 267,373 coronavirus tests of mostly symptomatic individuals since the outbreak began, with 39% testing positive for COVID-19. Murphy noted that the percentage was the lowest since the state began tracking. The state estimates between 9,000-11,000 tests are processed a day with results returning in about a week.

Murphy showcased a new chart revealing the daily rate of infections from those tested has been in steady decline and currently rests at 28%.

Officials reported 4,605 patients are hospitalized with coronavirus—which included 334 new hospitalizations—while 464 patients were discharged. The north tier had 2,288 patients hospitalized, the central 1,509 and the south 808, all down from the day before.

Of those hospitalized, 1,439 are in intensive care units and 1,089 on ventilators. There are currently 33 patients in field hospitals, with 417 treated overall.

Another 533 cases are still under investigation to determine where the person resides.

Health officials noted 514 long-term care facilities are reporting at least one case of COVID-19 and accounted for 25,254 of the cases and 4,619 of the total deaths.

As the state begins on the road to reopen, Murphy has set up an advisory council he considers “the boots on the ground” for his Restart and Recovery Commission.

The Governor’s Restart and Recovery Advisory Council will consist of nine committees tasked with gathering local intelligence on restarting local economies and creating the framework for new long-term economic realities. The council, co-chaired by Secretary of Higher Education Zakiya Smith Ellis, NJ Economic Development Authority CEO Tim Sullivan and Choose New Jersey President and CEO Jose Lozano, will be made up of industry, community and faith-based groups and institutions leaders from across the state.

“We understand we need a smart and granular approach to recovery,” said Murphy. “Reopening the restaurants and boardwalk shops down the Shore is far different from restarting retail in downtown Morristown.”