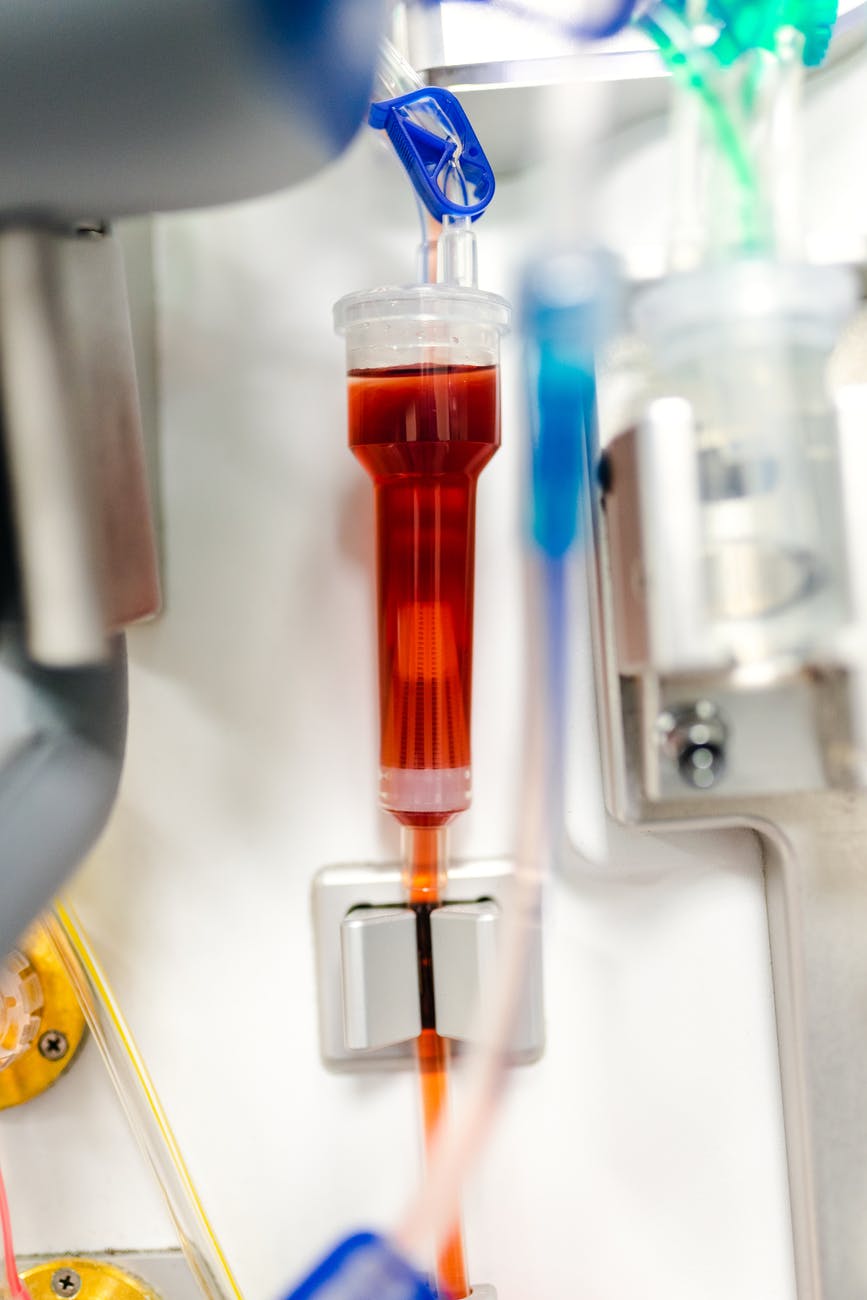 Photo by ThisIsEngineering on Pexels.com

“By opening two convalescent plasma collections sites in North Jersey, where there is a concentration of the state’s highest infection rates and deaths, the American Red Cross can identify more donors and better serve patients in need of this therapy,” said Gov. Phil Murphy.

Convalescent plasma collection will begin at the American Red Cross blood center in Fairfield and University Hospital in Newark.

“In our battle against COVID-19, we are excited to be trialing this potential life-saving therapy.” said Shereef Elnahal, President and CEO of University Hospital. “The number of folks who are willing to donate their plasma to save the lives of their fellow citizens is a testament to the residents of our state.”

University Hospital is one of the first hospitals in the state to receive the FDA approval for this treatment. Approximately 100 COVID-19 patients at the hospital have been treated with convalescent plasma. While Elnahal cautioned the effectiveness of this treatment is not yet known, he noted many patients that have received this therapy have recovered.

Other New Jersey hospitals are participating in the FDA’s program to access convalescent plasma for their patients by accessing one of the three pathways which they can acquire plasma.

The state has processed 273,375 coronavirus tests of mostly symptomatic individuals since the outbreak began, with 39% testing positive for COVID-19. Murphy noted that the percentage was the lowest since the state began tracking. The state estimates between 9,000-11,000 tests are processed a day with results returning in about a week.

Murphy showcased a new chart revealing the daily rate of infections from those tested has been in steady decline and currently rests at 27%.

Officials reported 4,628 patients are hospitalized with coronavirus—which included 364 new hospitalizations—while 422 patients were discharged. The north tier had 2,367 patients hospitalized, the central 1,431 and the south 830, all down from the day before.

Of those hospitalized, 1,416 are in intensive care units and 1,054 on ventilators. There are currently 35 patients in field hospitals, with 421 treated overall.

Another 557 cases are still under investigation to determine where the person resides.

In regards to the underlying disease of those who have passed, 59% had cardiovascular disease, 43% diabetes, 32% other chronic diseases, 17% neurological conditions, 15% chronic renal disease, 10% cancer and 14% other.

Health officials noted 515 long-term care facilities are reporting at least one case of COVID-19 and accounted for 26,031 of the cases and 4,825 of the total deaths.

With test expansion a major component to the New Jersey’s Road Back plan, the state’s university received federal approval for home testing.

Rutgers’ RUCDR Infinite Biologics received an amended emergency use authorization from the FDA May 7 for the first coronavirus test allowing people to collect their own saliva at home and send it to a lab for results.

“The impact of this approval means that not only do we no longer have to put healthcare professionals at risk for infection by performing collections, we can now preserve precious (personal protection equipment) for use in patient care instead of testing and can significantly increase the number of people collected each and every day in places other than a healthcare setting,” said Andrew Brooks, chief operating officer and director of technology development at RUCDR.

The new at-home saliva self-collection assay, developed by RUCDR in partnership with Spectrum Solutions and Accurate Diagnostic Labs, allows for broader screening than through the standard method using nose and throat swabs at a healthcare facility or testing location that requires a physical interaction with a healthcare professional.