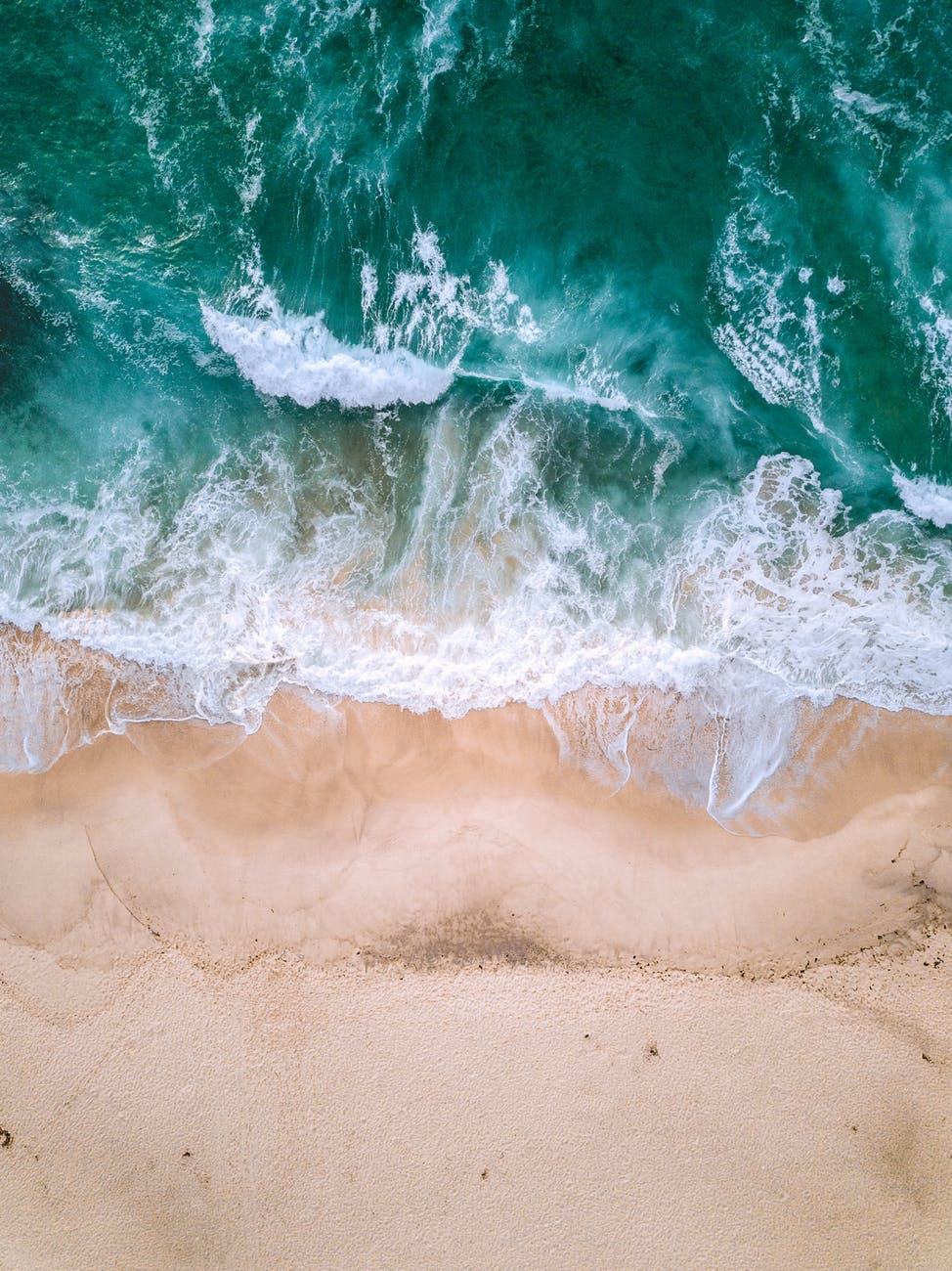 Photo by Daria Shevtsova on Pexels.com

With Memorial Day weekend less than two weeks away, Gov. Phil Murphy recently gave his most expansive answer on how he sees the opening of beaches and lakes amid the COVID-19 crisis.

“There are a number of feasible steps (to reopening) that we’re looking at right now that will give guidance over the next week or so,” said Murphy. “Beaches are on that list.”

According to Murphy, the guidance to be provided to Jersey shore and lake communities on how to operate will be based on those used for state parks and golf courses the first weekend in May.

“We’re trying to come up with a paradigm that is consistent while not necessarily to the letter, we approached parks with,” he said.

Among the restrictions placed on parks that would be carried over are limiting parking and social distancing. The governor has encouraged the increased use of face coverings, but understands that may be impractical at the beaches

“This is not necessarily verbatim—what we did here, we’ll do there,” stated Murphy.

But the first-term Democratic governor said there are two big caveats beach and lake goers are going to have to understand when it come to visit these summer destinations.

“The curves that we look at every day have got to continue improving. If they turn against us, there’s no way we can responsibly take a step like opening beaches,” said Murphy.

The second is residents need to realize the experience is not going to be the same as before.

“Folks are just going to have to accept…going to the beach will be an experience which will feel, in some ways, like it always has and in some ways like it never has,” he said. “We’re going to have to have steps in place—capacity, social distancing—that we just haven’t (done before).”

The state can only give guidance as beaches and lakes are under the jurisdiction of local municipalities. But state officials have been in contact with local elected leaders as they form a plan.

“I will say the cooperation that we have in our deliberations…with municipalities and counties up and down the shore, as well as in our lake communities has been outstanding,” he stated. “I have a high degree of confidence that we will be, wherever it is that we end up, we will be in very good harmony.”

The state has processed 280,220 coronavirus tests of mostly symptomatic individuals since the outbreak began, with 38% testing positive for COVID-19. The state estimates between 9,000-11,000 tests are processed a day with results returning in about a week.

Officials reported 4,308 patients are hospitalized with coronavirus, while 439 patients were discharged. The north tier had 2,199 patients hospitalized, the central 1,342 and the south 767.

Of those hospitalized, 1,338 are in intensive care units and 994 on ventilators. There are currently 33 patients in field hospitals, with 423 treated overall.

Another 591 cases are still under investigation to determine where the person resides.

In regards to the underlying disease of those who have passed, 59% had cardiovascular disease, 43% diabetes, 32% other chronic diseases, 17% neurological conditions, 15% chronic renal disease, 10% cancer and 14% other.

Health officials noted 515 long-term care facilities are reporting at least one case of COVID-19 and accounted for 26,237 of the cases and 4,855 of the total deaths.