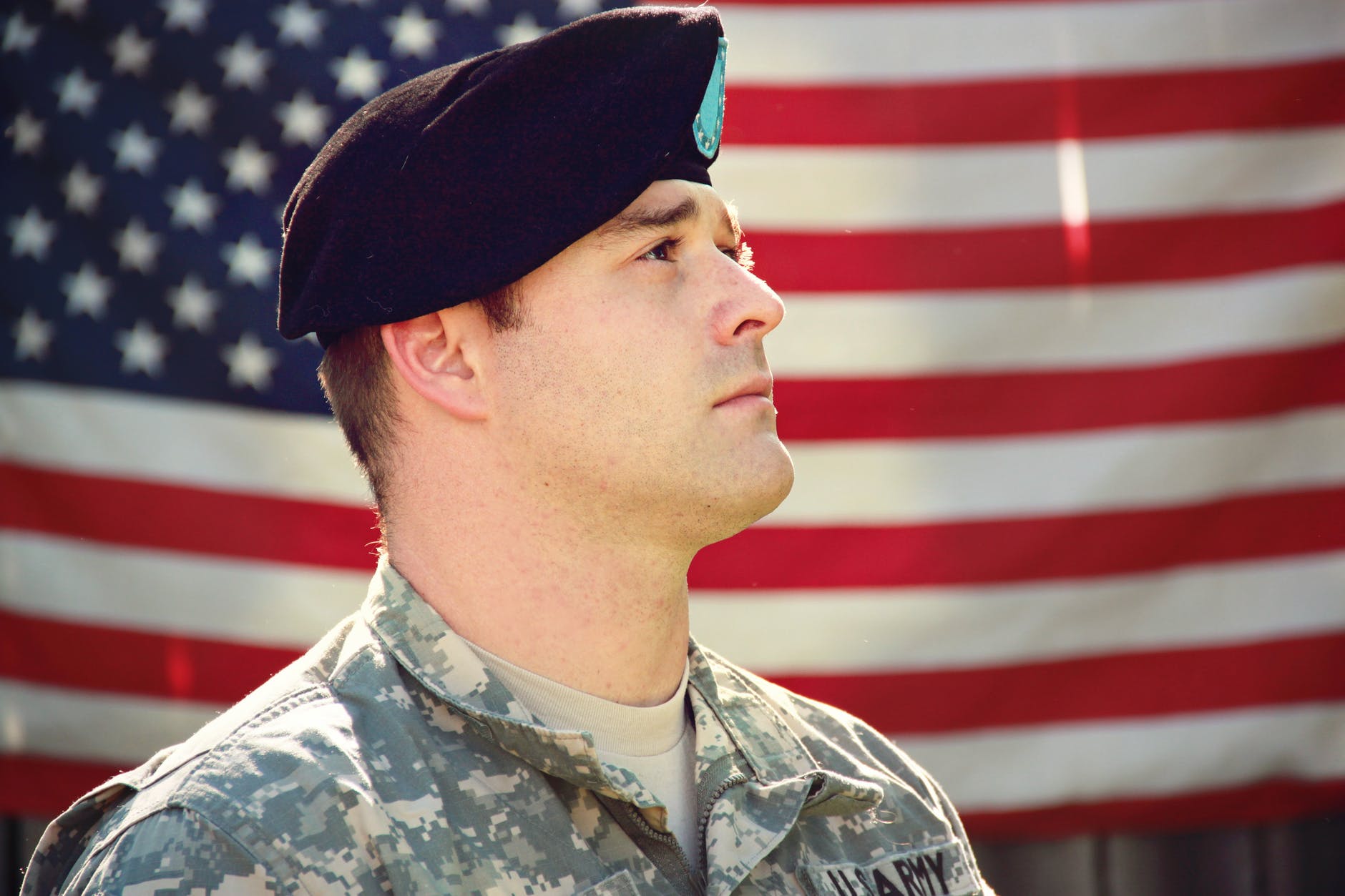 Photo by Sharefaith on Pexels.com

U.S. Congress members from North Jersey, lead by Rep. Josh Gottheimer, want to know why the Garden State, one of the hardest hit states in the country by COVID-19, was denied a request for additional medical personnel to help combat outbreaks in long-term care facilities.

As the pandemic progressed over the past nine weeks, facilities began to experience shortages of staff and protective personal equipment for their frontline healthcare workers, which prompted the state to request assistance from the U.S. Department of Veterans Affairs (VA), the Federal Emergency Management Agency and the U.S. Department of Health and Human Services.

In a May 8 bipartisan letter to the VA, the congressional group, which includes Reps. Bill Pascrell, Jr. (D-9), Mikie Sherrill (D-11), and Donald Payne, Jr. (D-10), wrote: “Given these startling numbers, we respectfully request a justification for why New Jersey’s request for VA medical assistance at long-term care facilities was not granted on the merits. If the VA was unable to fulfill the requests for support made by other states were apparently not subject to these limitations.”

In recent weeks, the VA has sent more than a dozen teams to help at nursing homes in Florida through at least May 21. In their letter, Congressional members pointed out, “Florida currently has less than a third of New Jersey’s caseload and only a fifth of New Jersey’s death count.”

North Jersey officials said they’re “disappointed” but “remain committed” to work with federal agencies “to free up resources and identify potential sources of support” for one of the state’s most vulnerable populations.

The rates of death and infection at long-term care facilities prompted state Attorney General Gurbir Grewal to open an investigation in April into how the outbreaks were handled and if there was any misconduct.

In their letter to the VA, Congressional members urged the federal agency to “continue to work with the New Jersey Department of Military and Veterans Affairs to increase and expand staffing to help deal with the worsening situation at the state-run veterans homes, including the disaster-stricken homes in Paramus and Menlo Park.”

At the New Jersey Veterans Home at Paramus, which is run by the state, more than 70 people have died due to coronavirus-related complications.

In early April, Gottheimer and Pascrell requested the VA deploy healthcare providers, staff and resources there to help protect veterans and residents from COVID-19. The congressmen also called for an immediate federal investigation into how conditions of the home resulted in the outbreak.

The VA has since ordered 90 nurses to support veterans’ facilities throughout the state, including about 40 in Paramus. And, some of the nation’s top coronavirus experts and doctors are consulting with the facility’s medical staff to fight the outbreak after Gottheimer and Pascrell intervened.

Recently, Gov. Phil Murphy announced the National Guard will be deployed to long-term care facilities – including 22 to the Andover Subacute and Rehabilitation II Center. The Sussex County nursing home made national headlines last month after 17 bodies were discovered in a makeshift morgue last month.

According to the Sussex County Department of Health data, the facility currently has 133 residents and 54 staff members who have tested positive for COVID-19. In total, 94 residents and one staff member have died.

A federal report on the facility recently found it was not in substantial compliance with federal requirements and fined the operator just over $220,000.