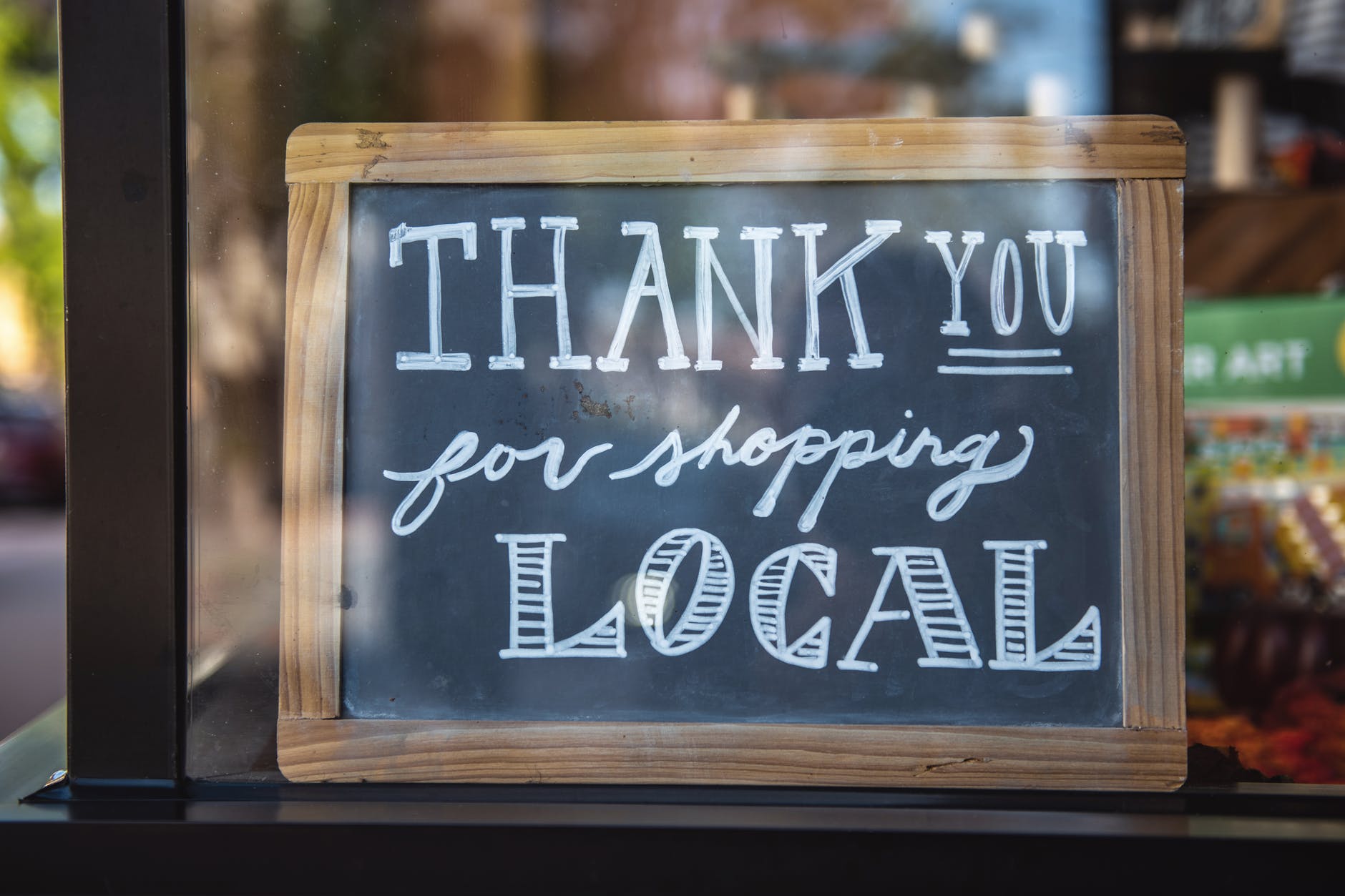 Residents of the Garden State continue to significantly support the actions of Gov. Phil Murphy when it comes to reopening New Jersey amidst the coronavirus pandemic. But there are significant numbers concerned about local businesses, their own personal finances and the ability of hospitals to operate.

The pace to reopen and returning to normalcy are divided by partisan lines, according to Ashley Koning, assistant research professor and director of the Eagleton Center for Public Interest Polling at Rutgers University–New Brunswick.

“While a majority of Democrats, independents and Republicans alike agree with the speed of the state’s approach to reopen, Democrats do so to a far greater degree than their counterparts,” said Koning.

When respondents were asked how long it will take before the state starts to “loosen restrictions and reopen businesses,” New Jerseyans are somewhat optimistic for a summer timeline: 12% say it will happen sometime during May, 38% by June 1, and 26% by July 1.

But when the question is phrased about life returning to “normal” in New Jersey, a third believe New Jersey will by July 1, 17% by the end of summer, 18% by the end of the year, and 25% say longer than that.

“Independents and Republicans are…more hopeful than Democrats when it comes to how long they think it will take before restrictions are loosened and life returns to normal,” said Koning.

Additionally, the poll found majorities are concerned about a variety of consequences that come with the virus and ongoing restrictions.

Over half (58%) of those polled are worried local businesses will permanently close because of lost revenue due to the outbreak, with a 33% somewhat concerned. Eighteen percent are very worried and another 38% are somewhat worried about being able to obtain food and other household essentials.

Finances and job security are a concern for a large number of Garden State residents. Thirty five percent are very concerned they will get laid off from work or have their hours or pay reduced due to the outbreak, along with 23% being somewhat worried.

“The degree to which some groups worry more than others about the outbreak’s various ramifications are stark,” said Koning. “Worry over the coronavirus itself, job or pay loss, finances… is much higher among black and Hispanic residents than white residents—often by double digits—as well as lower-income residents compared to those in higher income brackets.”

Overwhelming majorities expressed concerns about their hospitals and communities, as 49% are very worried and 32% somewhat worried local hospitals will run out of necessary equipment, like beds or ventilators for patients or personal protective equipment for healthcare workers.

Results are from a statewide poll of 1,502 adults contacted by live callers on landlines and cell phones from April 22 – May 2.