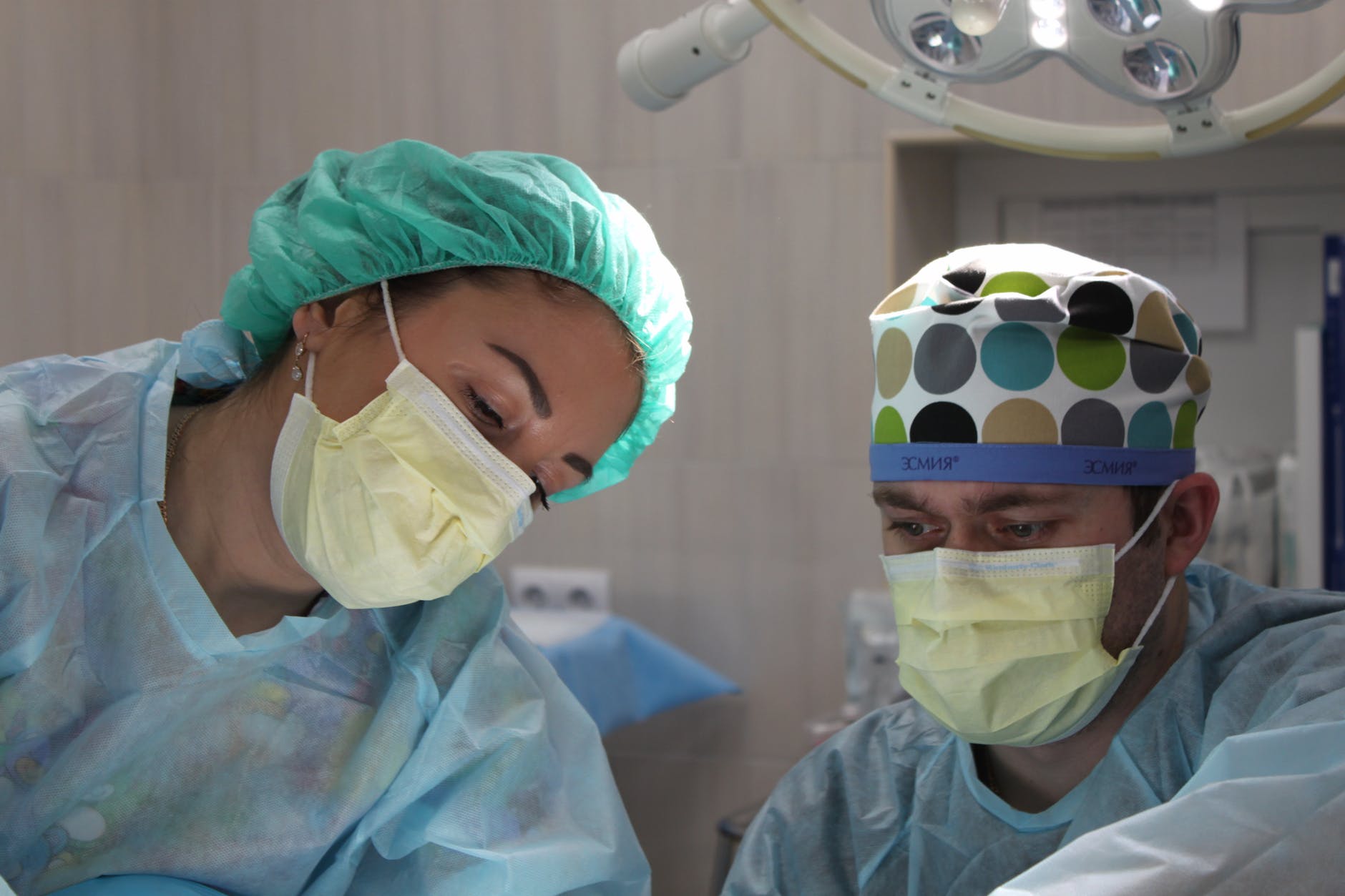 On the day total COVID-19 deaths in the state passed 10,000, hospitals were told they will be able to begin returning to normal operations after Memorial Day.

Gov. Phil Murphy signed an executive order allowing for the resumption of elective surgical and other invasive procedures May 26.

“This is a big step forward for public health,” said the first-term Democratic governor. “The data we receive daily from within our hospitals says we can.”

State Health Commissioner Judith Persichilli will provide formal guidance on May 18 to hospital and other ambulatory facilities for the resumptions of surgery eight days later. Elective and invasive surgeries will resume in phases, beginning with urgent surgical procedures.

In an exchange with Persichilli, Murphy reflected on his own recent medical procedure, the removal of a cancerous tumor from his kidney March 4.

“When people hear elective surgery, they think of going in for a nose job,” said Murphy. “My doctor told me if surgery had been scheduled for two weeks later, it would have had to been postponed.”

While hospitals are now cleared to resume surgeries while still in the midst of treating coronavirus patients, procedures will be developed to reduce the risk of patients and staff contracting the disease.

Among preparation medical facilities will have to undertake is developing plans to test patients 72 hours before their surgery, conduct symptom screenings on the day of the surgery and have patients quarantine three days before surgery.

“To be sure, this guidance will take into account the needs for protecting all patients from COVID-19, for providing (personal protective equipment) to staff, for prioritizing procedures, and for allowing visitors, among other critical considerations,” Murphy said.

In announcing the daily figures, Murphy paused to note, ““We have now lost 13 times as many residents to COVID-19 as we did on 9/11.”

The daily rate of infections from those tested as of May 11 has been in steady decline and currently rests at 23%.

Officials reported 3,823 patients are hospitalized with coronavirus—which included 285 new hospitalizations—while 357 patients were discharged. The north tier had 1,897 patients hospitalized, the central 1,167 and the south 759.

Of those hospitalized, 1,127 are in intensive care units and 865 on ventilators. There are currently 42 patients in field hospitals, with 443 treated overall.

Another 885 cases are still under investigation to determine where the person resides.

The amount of days it takes for a county to double its cases in all 21 counties continue to trend up, although cases in the south are doubling at a faster pace than the rest of the state, according to Murphy. In North Jersey, it has taken more than 30 days to double in Bergen, Essex, Hudson, Esex, Sussex, Passaic, Warren and Morris counties.

Health officials noted 527 long-term care facilities are reporting at least one case of COVID-19 and accounted for 27,374 of the cases and 5,259 of the total deaths.

Voting for July 7 Primary to be a Mix of Vote-by-Mail, Open Polling Sites