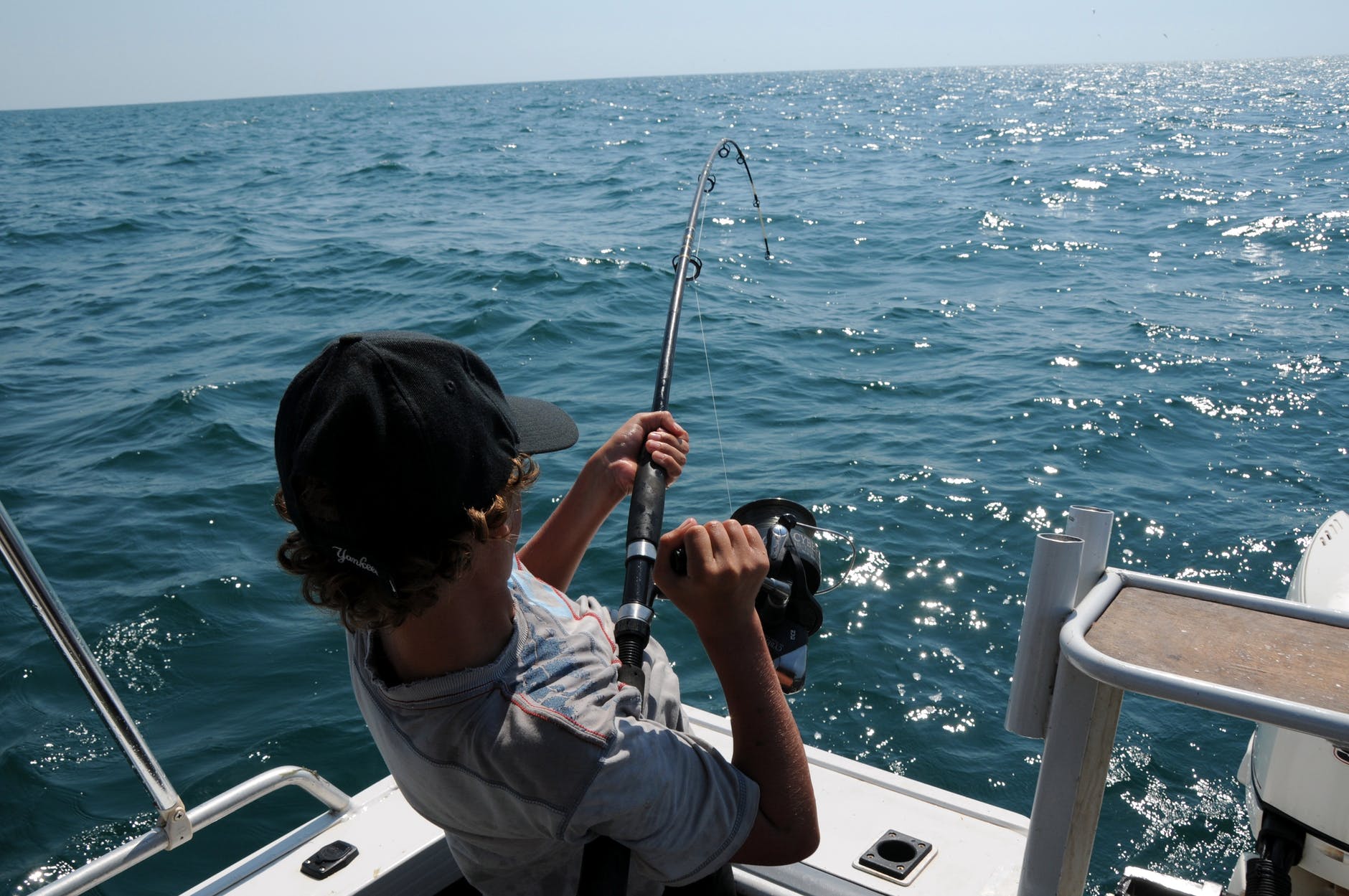 Photo by William McAllister on Pexels.com

The economy of New Jersey continues to reopen as Gov. Phil Murphy signed an executive order allowing the resumption of water-related commerce shut down by the coronavirus pandemic.

Starting May 17, fishing charters and other chartered-boat services are permitted to resume operations but must maintain a log for contact tracing purposes.

Additionally, watercraft rentals are permitted the same day. Both businesses will be required to adopt social distancing and sanitation measures as well as accept online or telephone payment to lessen human contact.

“Even with social distancing, we’re confident everyone can have a safe and memorable summer,” Murphy said.

The governor disclosed he will discuss the current state of the stay-at-home order in the following days after being questioned about confusion of opening beaches while the order remains in place.

“We are taking gradual steps, slowly,” said Murphy. ”The decisions we are making are data driven.”

“Every metric has shown us we can move forward,” the first term Democratic governor noted.

The daily rate of infections from those tested as of May 12 has been in steady decline and currently rests at 22%. By region, the north and central tier are recording a 21% spot rate, while the south coming in at 27%

Officials reported 3,564 patients are hospitalized with coronavirus—which included 182 new hospitalizations—while 380 patients were discharged. The north tier had 1,789 patients hospitalized, the central 1,095 and the south 690.

Of those hospitalized,1,061 are in intensive care units and 846 on ventilators. There are currently 45 patients in field hospitals, with 449 treated overall.

Another 996 cases are still under investigation to determine where the person resides.

The amount of days it takes for a county to double its cases in all 21 counties continue to trend up, although cases in the south are doubling at a faster pace than the rest of the state, according to Murphy. In North Jersey, it has taken more than 30 days to double in Bergen, Essex, Hudson, Esex, Sussex, Passaic, Warren and Morris counties.

Health officials noted 528 long-term care facilities are reporting at least one case of COVID-19 and accounted for 27,825 of the cases and 5,322 of the total deaths.