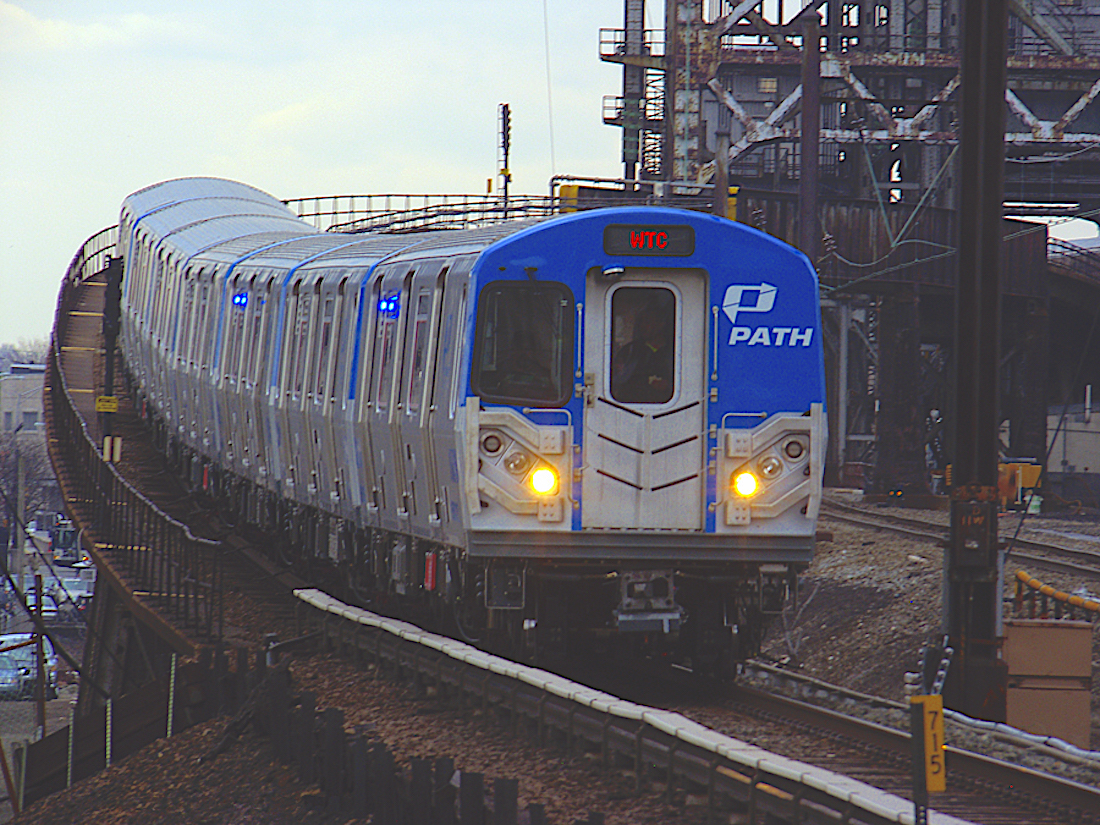 While the Port Authority has kept all of its facilities open throughout the coronavirus, the agency has reported traffic is down 97%, PATH commuter rail ridership 95%; and bridge and tunnel traffic 50%. The decline in traveler volume has resulted in corresponding revenue declines, according to the bi-state agency

“Our region cannot afford, now, to walk away from these jobs or these billions of dollars of construction spending our capital plan would inject into the region and the country,” said Kevin O’Toole, Port Authority Chairman.

As Congress drafts legislation to provide aid to state and local governments, the Port Authority and its allies lobbied Congressional leaders for the funds to ensure that the agency can advance its capital plan. The agency claims the capital plan would create more than 100,000 local jobs and over $20 billion in both private and public spending in the next five years.

Port Authority leadership is making the case that without direct federal financial assistance, the agency will be forced to reconsider its capital plan, including drastic cuts to a variety of infrastructure projects across the region, including airport redevelopment, bus terminal replacement and improvements at PATH stations.

“Given the massive decline in traveler volumes, Congress must provide the Port Authority with direct financial assistance to offset its massive revenue losses to ensure critically important infrastructure projects can move forward,” said Rick Cotton, Port Authority Executive Director. “The capital plan…would drive the economic recovery, and pulling back now is the exact opposite of what the regional and national economy need.”

Letters from the Port Authority and leaders in New York and New Jersey outlined the need to add a “multi-state agencies” category to the list of state and local entities eligible for direct federal financial assistance.

The Port Authority earns money from the contractually-required payments from its business partners and from customer user fees that dried up. The agency does not rely on funding from New York or New Jersey and has no power to tax.