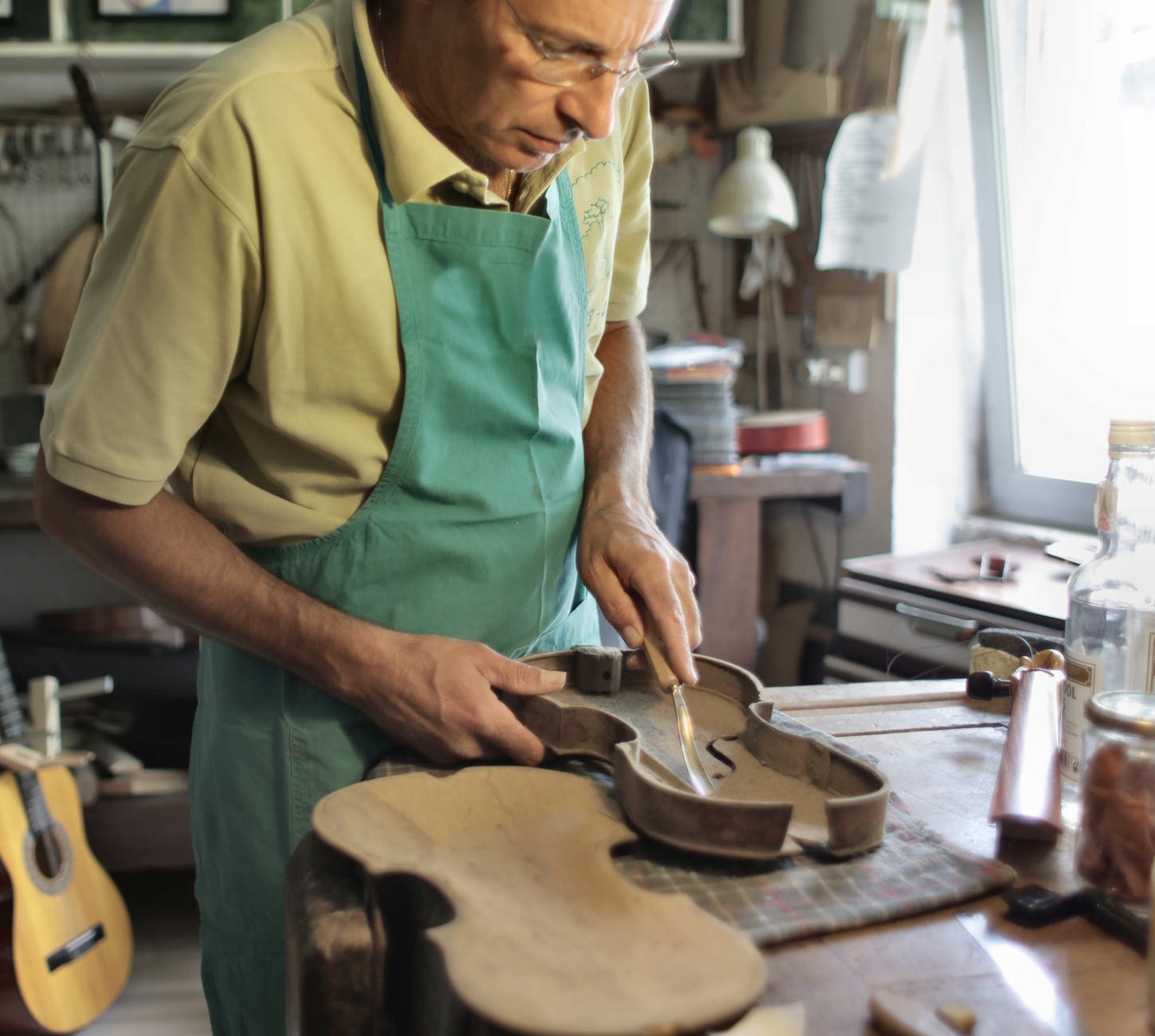 The letter included feedback gained through a small business survey issued to the 11th Congressional District on April 29. The initiative garnered responses from 340 small business owners who detailed their experiences with the PPP and EIDL programs.

Seventy-four percent of the businesses that responded had 10 or fewer employees, and Rep. Sherrill said they constituted the backbone of their communities.

“These programs need to be fixed to better support New Jersey businesses that are struggling through no fault of their own. The perspectives of small business owners have been invaluable as we work to better manage the economic recovery,” she said.

Provisions regarding loan forgiveness were also unclear in relation to the PPP, as many small business owners feared they could burdened with additional debt if the programs were not forgivable.

Sherrill said certified public accountants claimed the current guidance was vague and inadequate, and that an eight-week covered period for payroll expenses would likely run up before the public health crisis was ended.

Challenges to reopening would likely vary by state, but Sherrill reported New Jersey’s small business operators were contending with cash flow issues due to the imposition of social distancing and other restrictions. Many said it would take six months to break even after a 50% partial reopening of businesses.

Additionally, concerns regarding disproportionate allocation of funding, along with program access and prioritization, raised concerns among New Jersey’s small business owners. Reports indicated larger companies had greater access to funding in the first tranche of PPP payments, and that smaller companies were denied for a loan as they requested under $10,000.

Sherrill said SBA could alleviate some of these frustrations through the creation of a website dedicated to status updates. A similar website developed by the IRS for Economic Impact Payments had proven popular.

Additionally, she argued user-friendly documents showcasing eligibility guidelines and comparisons between available programs would offer small business owners an opportunity to find what program worked best for them.

To better stave off concerns surrounding timeline issues, she urged SBA to extend the eight-week covered period, or to allow the start to be delayed 60 days upon issuance of the loan. She also urged extending the maturity on PPP loans to no less than five years.