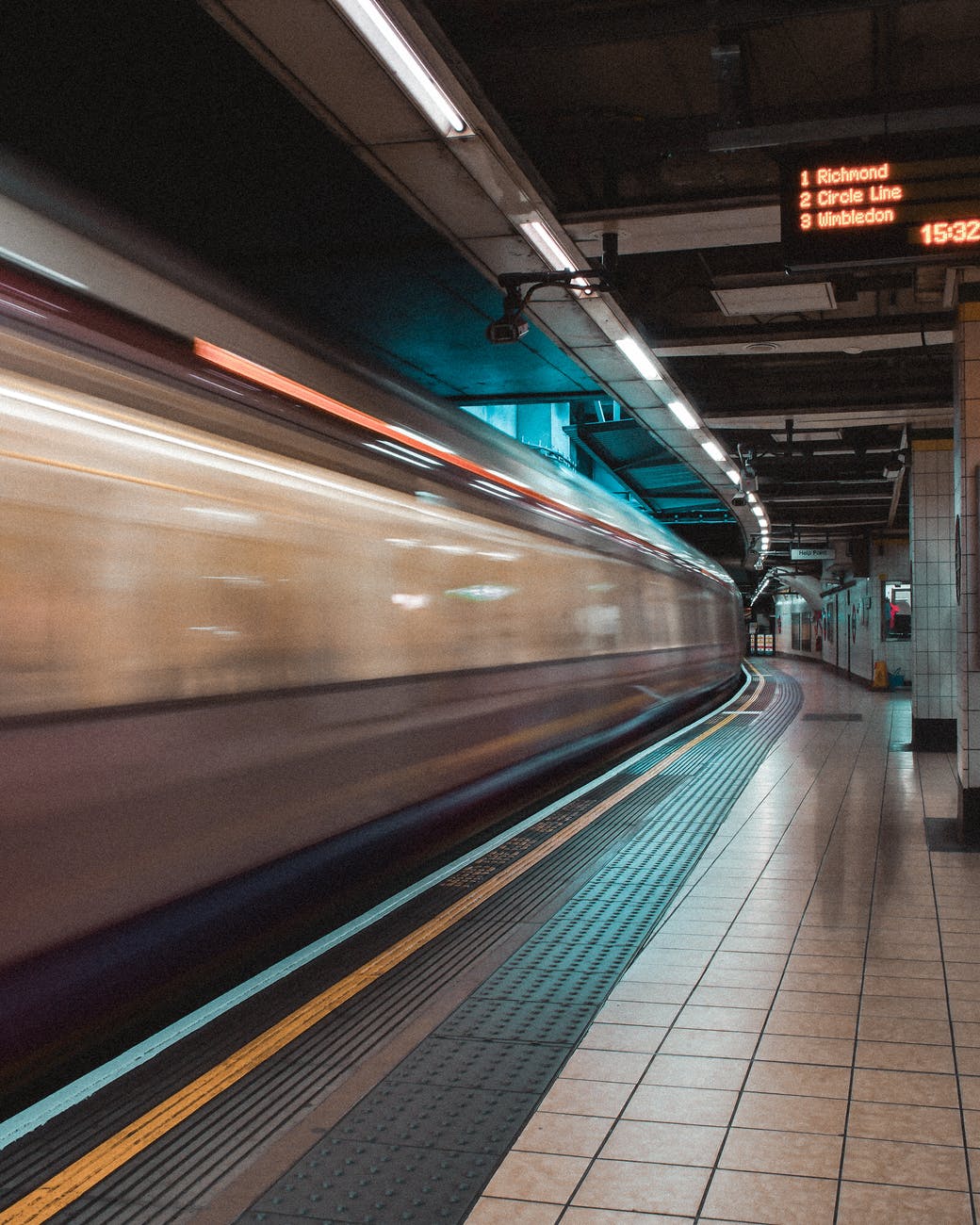 Photo by Luca Nardone on Pexels.com

New Jersey has secured $91.5 million from the Federal Railroad Administration (FRA) for the replacement of the North Portal Bridge and to improve service along Amtrak’s Northeast Corridor (NEC) rail line.

The 110-year-old North Portal Bridge averages 450 trains and 200,000 passengers on a normal day. The high volume makes it particularly vulnerable to breakdowns, which it is notorious for.

A new and fixed North Portal Bridge is considered a key component of the Gateway Program, which will include the construction of a new rail tunnel into Manhattan under the Hudson River, among other projects.

“I commend New Jersey’s congressional delegation for their shared commitment to deliver 21st century transportation to New Jerseyans who depend upon it,” said Gov. Phil Murphy.

Pascrell noted the oft-malfunctioning bridge was a problem before the public health crisis, but this dynamic was worsened by a lack of maintenance caused by the coronavirus outbreak.

FRA awarded about $55.1 million for the bridge. The new bridge will be designed with a 50-foot clearance above the Hackensack River, negating the need to open for marine traffic. This would allow for trains moving at faster speeds and reducing negative impacts along the NEC.

“If the bridge is not reconstructed soon, one of the most important train arteries on the eastern seaboard will be crippled,” said Pascrell. “This major award will help our state weather this crisis. It will help us begin rebuilding our infrastructure to ensure commuters will be able to get around when this nightmare is over.”

Rep. Payne echoed the sentiment, noting “the current bridge and tracks were built 110 years ago and need to be replaced immediately to handle the thousands of commuters who use them daily.  This is great news for New Jersey Transit, Amtrak, and all the residents of northern New Jersey.”

About $36.4 million of the total was earmarked for the reconstruction of electrical substation 41 in Kearny, which suffered considerable damage during Superstorm Sandy. The station supplies power to a stretch of the NEC and existing Hudson rail tunnels leading into New York Penn Station.

The new substation will allow for faster, more dependable train service and, when connected to NJ Transit’s independent power generation system, will provide reliable power for the NEC in event of regional blackouts, severe weather, or cyber-attack.

“These grants awards are well deserved, much needed, and long overdue,” said Rep. Sires, whose district includes Kearny and sits on the House Committee on Transportation and Infrastructure.

Many members of New Jersey’s Congressional delegation argued the Portal Bridge replacement and the upgrades to the NEC would benefit not only New Jersey, but all communities living along the line between Boston and Washington, DC.

“If the bridge is not reconstructed soon, one of the most important train arteries on the eastern seaboard will be crippled,” stated Pascrell. “This major award will help our state weather this crisis. It will help us begin rebuilding our infrastructure to ensure commuters will be able to get around when this nightmare is over.”

“New Jersey’s rail infrastructure is vital to the economic health of not only our state, but our region,” Sen. Booker said. However, he noted the work was not yet done, and that the entire Gateway Program must be completed.