Reactions to the Death of George Floyd from New Jersey Politicians 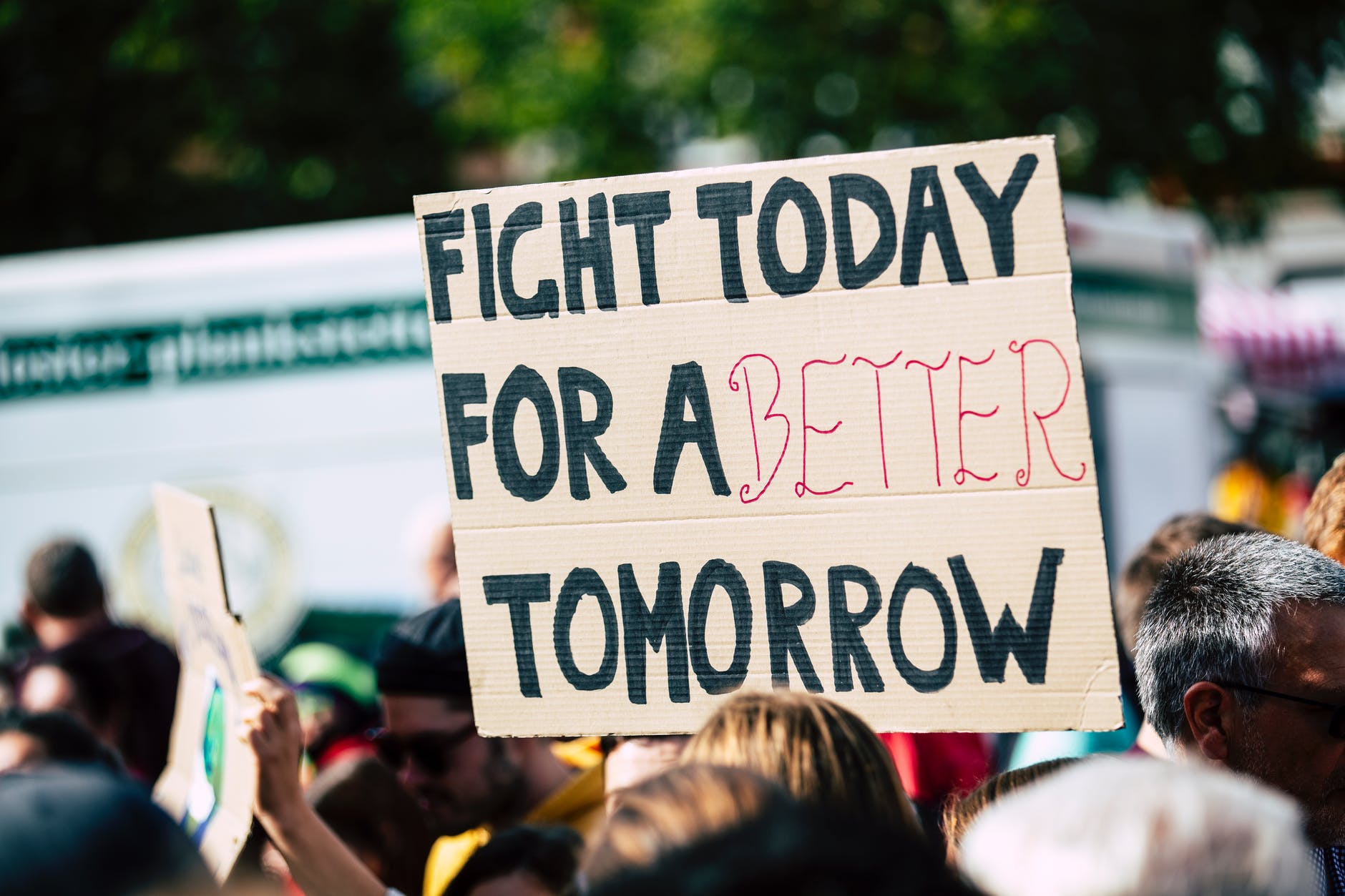 It has been eight days since the death of George Floyd while being detained by a Minneapolis policeman. In the ensuing days, there have been gatherings across the U.S.—peaceful marches calling for justice reforms that all too frequently become overshadowed by violence and looting.

North-JerseyNews.com has culled together comments by North Jersey Representatives and Senators delivered in the last week, a collection of official statements, social media postings and television appearances to let you hear in their own words their reactions to the death of Mr. Floyd.

Rep. Bill Pascrell press release from his website posted May 29:

“The video of Mr. Floyd’s asphyxiation is one of the most upsetting things any of us has ever watched. It was a wicked, evil act. If the local prosecutors won’t act, the Department of Justice must investigate and prepare charges. Justice must be clear, complete, and decisive.

“But while complete justice for Mr. Floyd is essential, his death is yet one more example of the violence inflicted on our African American communities. Each day, Africans Americans find their lives under threat by the very people and institutions meant to protect them. Just this week the Ways and Means Committee held a hearing on why our African American neighbors are dying at a higher rate in this pandemic. Millions of African Americans are angry, they are frustrated, and they are tired because of the injustices they face.

“The civil unrest that has unfolded since Mr. Floyd’s death is disturbing and itself indefensible. Violence begets violence, and violence can never be an answer. But until we grapple with the malevolent racism that likely killed Mr. Floyd openly, frankly, and productively, America will never be truly equal for all of our neighbors. Grieving and even justice are not enough. We need unvarnished honesty too.”

“George Floyd was killed by the very people who are supposed to protect our communities. When Derek Chauvin ignored his pleas of “I can’t breathe”, he ignored Mr. Floyd’s humanity, something that happens far too often in this country. We cannot pretend to be a just and fair nation when our brothers and sisters cannot go for a jog, sleep in their own home, or live their lives without the threat of violence and death. While the violence we’ve seen taking over peaceful protests is indefensible, it is long past time for us to reckon with the deep flaws and divisions that exist in our society and justice system. For Mr. Floyd and every single soul that we have lost to racism and hate, we must actively pursue justice and work to create a world where future generations do not have to live in fear.”

“I want to extend my sincere condolences to the family of Mr. George Floyd, who was brutally murdered by Minneapolis police officer Derek Chauvin on May 28.  Thankfully, Chauvin has been fired and arrested for his actions. But I call upon the Minneapolis authorities to file charges against the other three police officers who participated in the incident. They need to be held accountable for their role in this tragic death.”

“In addition, I want to extend my full support to all Americans who have taken to the streets to protest systemic racism in cities across the country. Mr. Floyd’s death is just one of far too many recent and historic police actions nationwide that have killed unarmed African Americans.  These repeated incidents erode our faith and trust in democracy. As a nation, we were founded on the belief that all men and women were created equal regardless of race and that all of us have a universal right to life and liberty. These protestors are practicing their Constitutional right to peaceful assembly and all elected officials as well as public servants should respect and honor that.”

“But the key word is peaceful. I understand how the frustration and anger of a peaceful protest can turn violent. There are times when such actions are necessary, such as the time a band of American patriots protested taxation with their actions during the Boston Tea Party. However, violence is never the answer. It only allows aggressors to justify the excessive force that has come to characterize the arrest and detention of blacks in America. “

“I plan to work with my colleagues in the Congressional Black Caucus and the halls of Congress to create bills to stop this epidemic of unnecessary violence against our communities of color immediately.  Enough is enough.”

Sen. Bob Menendez Tweets on May 29:

Sen. Cory Booker, on State of the Union with Jake Tapper May 31, discussing legislation to achieve better transparency and accountability into police misconduct in the U.S.: