by Sabrina Walsh
in County, Trenton
0 0
5 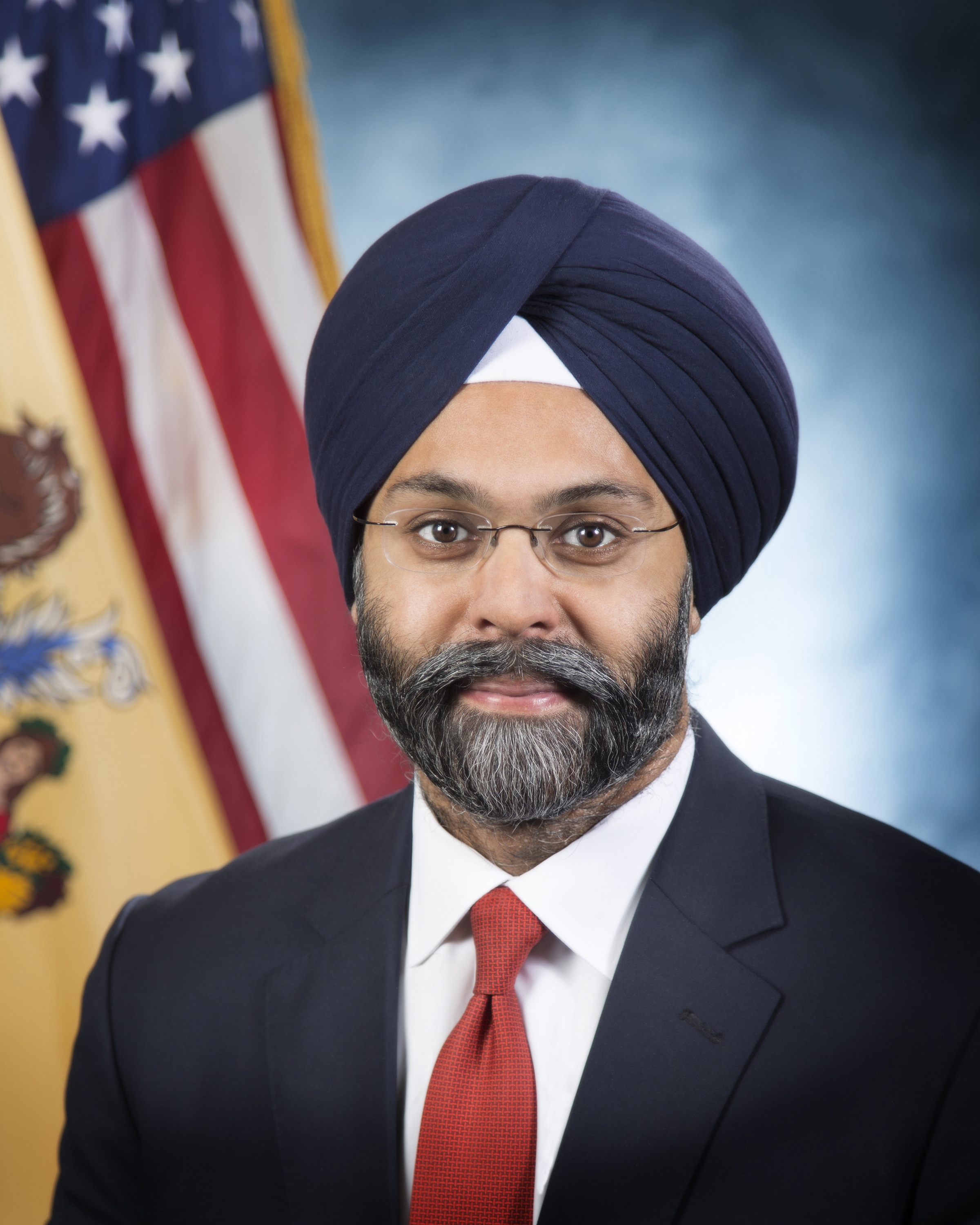 With protests across the country marked by tension between police and demonstrators, New Jersey state officials say they are making progress on their efforts to bolster trust between law enforcement and the communities they serve.

On June 2, New Jersey State Attorney General Gurbir S. Grewal provided an update on a series of reforms spurred by his “Excellence in Policing” initiative, a program approved in 2019 that intends to “promote the culture of professionalism, accountability and transparency” among law enforcement agencies in New Jersey.

“To the thousands of New Jerseyans that assembled peacefully this week let me be clear: we hear you, we see you, we respect you, we share your anger and we share your commitment to change,” Grewal said during a press conference alongside Gov. Phil Murphy.

According to the attorney general, the state was committed to “making New Jersey a national leader in policing reform” long before this week’s protests over the death of George Floyd, which drew thousands to cities such as Newark and Camden. While demonstrations were mostly peaceful, looting and vandalism was reported in Atlantic City and Trenton and several arrests were made in Asbury Park.

“The tragic killing of George Floyd reminds us that our country has a long way to go, not only in healing our nation’s racial divides, but also in addressing the systemic and implicit biases that affect all Americans,”  he said.

Forthcoming changes include the first revision to the state’s use-of-force policy in two decades, the creation of a statewide crisis intervention training program to help police better navigate incidents with individuals suffering from mental health issues and a move to require a licensing program for New Jersey’s 36,000 law enforcement officers.

The measures build on other policies and programs implemented in recent years, as part of Grewal’s overall efforts to reform law enforcement policies in New Jersey.

Those changes include statewide bias training for all prosecutors and officers employed by the state Department of Law & Public Safety—including all 2,800 New Jersey State Troopers and training on de-escalation, use-of-force and cultural sensitivity training for officers across the state.

Since taking office in 2018, the attorney general has been working with law enforcement, community leaders, police unions, civil rights groups and victims’ advocates “to ensure the policing that policing reforms are developed with meaningful buy-in from all relevant stakeholders.”

“Fixing a system that is fundamentally broken requires us to acknowledge the erosion of trust between communities of color and law enforcement,” Murphy said.

“From day one, my administration has been committed to bringing transformational change to community policing and police culture in New Jersey. Under Attorney General Grewal’s leadership, we will take further steps to build upon our progress and deepen the well of trust in our communities.”