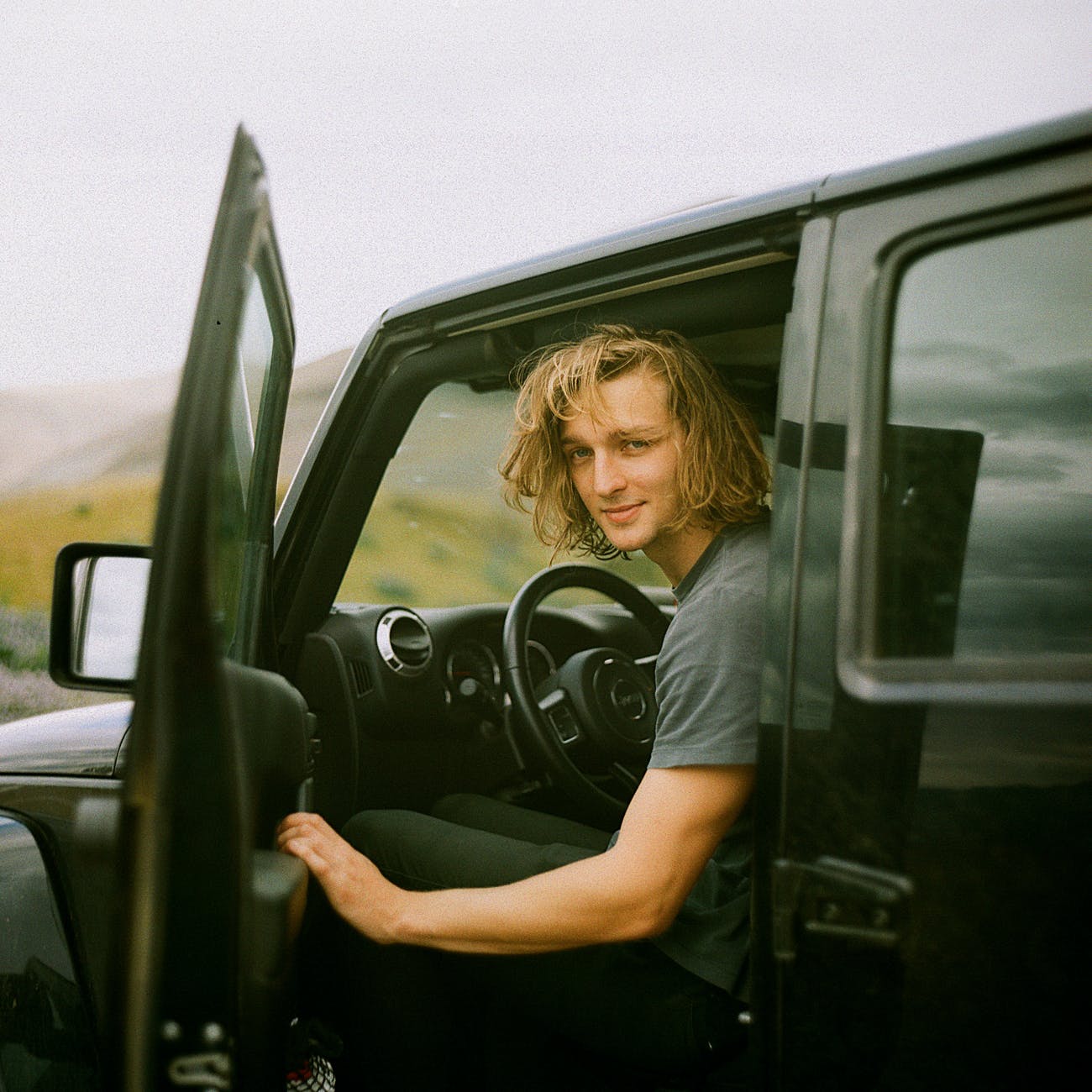 Photo by Daria Shevtsova on Pexels.com

Calls from Republicans to reopen New Jersey’s Motor Vehicle Commission (MVC) sites are on the rise across the state, but some lawmakers argue a massive backup is in store if they are opened without a plan.

Assemblywoman Aura Dunn (R-25) argued the closures of MVC offices is harming a significant section of the state’s population, emphasizing its effect on lower-income citizens and youth.

Dunn noted similar agencies are processing needs on a limited basis in at least 22 other states, largely by appointment for business that cannot be handled online.

“On a good day, the experience here is a nightmare with long lines and hours of wasted time,” said Dunn. “We not only need to open the MVC offices; we need to take this opportunity to seriously reform this agency.”

For fiscal year 2020, MVC officials forecast it would issue more than 14 million documents, although it is unclear if that would change due to the public health crisis.

As MVC locations have been closed since mid-March, a significant backlog has accrued, and its expected crowds will exacerbate the frustration people already feel when agencies reopen in June.

Reducing the Backlog Before Reopening

“I’ve been warning them for weeks to try to prevent a repeat of the staffing failures that led to our unemployment system being overwhelmed, but it doesn’t appear that anyone is listening,” he said.

Others looked to other solutions as the offices remained closed.

“We need to come up with other options if the MVC agencies remain closed,” said Assemblyman Kevin Rooney (R-40. “Perhaps the administration should reach out to dealers about helping people process new registrations for private car purchases.”

“Driving schools could immediately begin helping people go ahead and take their test and get their driver’s license, especially the teenagers,” she said.