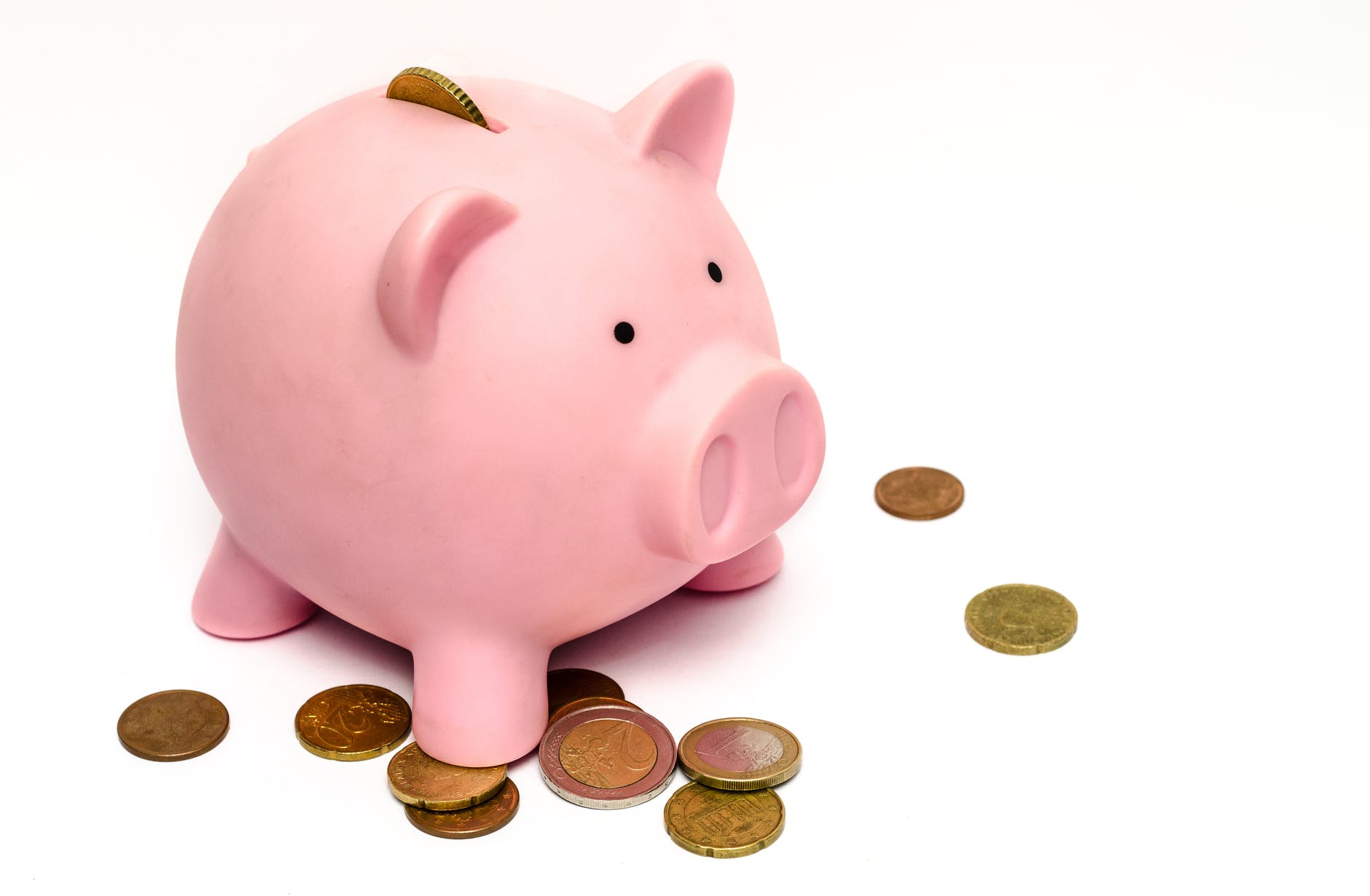 Several North Jersey Republicans hit back at a tax plan being pushed by Gov. Phil Murphy that would see the state borrowing at least $5 billion to offset forecasted tax losses stemming from the coronavirus pandemic.

The New Jersey Assembly passed a bond act June 4 that would authorize the borrowing of up to $14 billion, and included an provision allowing the state to levy a surcharge on property taxes. The bill has not been picked up by the Senate as of yet.

“It’s a borrowing binge backed by the collateral of our residents’ homes and properties, essentially putting a massive mortgage on every property in the state,” argued Assemblyman Jay Webber.

The governor had previously warned of “historic” layoffs among government employees if federal assistance or bonds were not secured to inject cash into government systems.

Assemblyman Brian Bergen argued the state did not have a history of fiscal responsibility that lend itself to the borrowing of large sums.

“We have not made a full pension payment since 1995 and have never fully funded the school funding formula. To think that the state would magically become fiscally responsible enough to handle our obligations is unrealistic,” he continued.

Bergen argued Gov. Murphy, who extended New Jersey’s State of Emergency until July 5, had too much power in the current situation, arguing a bill he has proposed would put limits on the governor’s power during an emergency.

An “Unconstitutional Borrowing and Tax Scheme”

Assemblymen Parker Space and Hal Wirths both voted against the borrowing scheme, blasting it as both incongruent with the state Constitution’s debt limitation amendment and the 2004 Lance vs. McGreevey decision, which further limited borrowing without voter approval.

The pair argued the legislation would effectively provide Gov. Murphy and subsequent administrations with an unlimited credit line, with Assemblyman Space saying that “allowing them to have their ability to borrow that amount of money without voter approval is unconscionable.”

Additionally, the legislators argued New Jersey was already in $218 billion worth of debt.

“The bills will have to be paid somehow if this borrowing is enacted and there will be no choice that new taxes and tax increases are going to happen. Anybody who says otherwise is being disingenuous. The damage this bill will do to taxpayers, who are already extremely stressed, is unnecessary,” said Assemblyman Wirths.