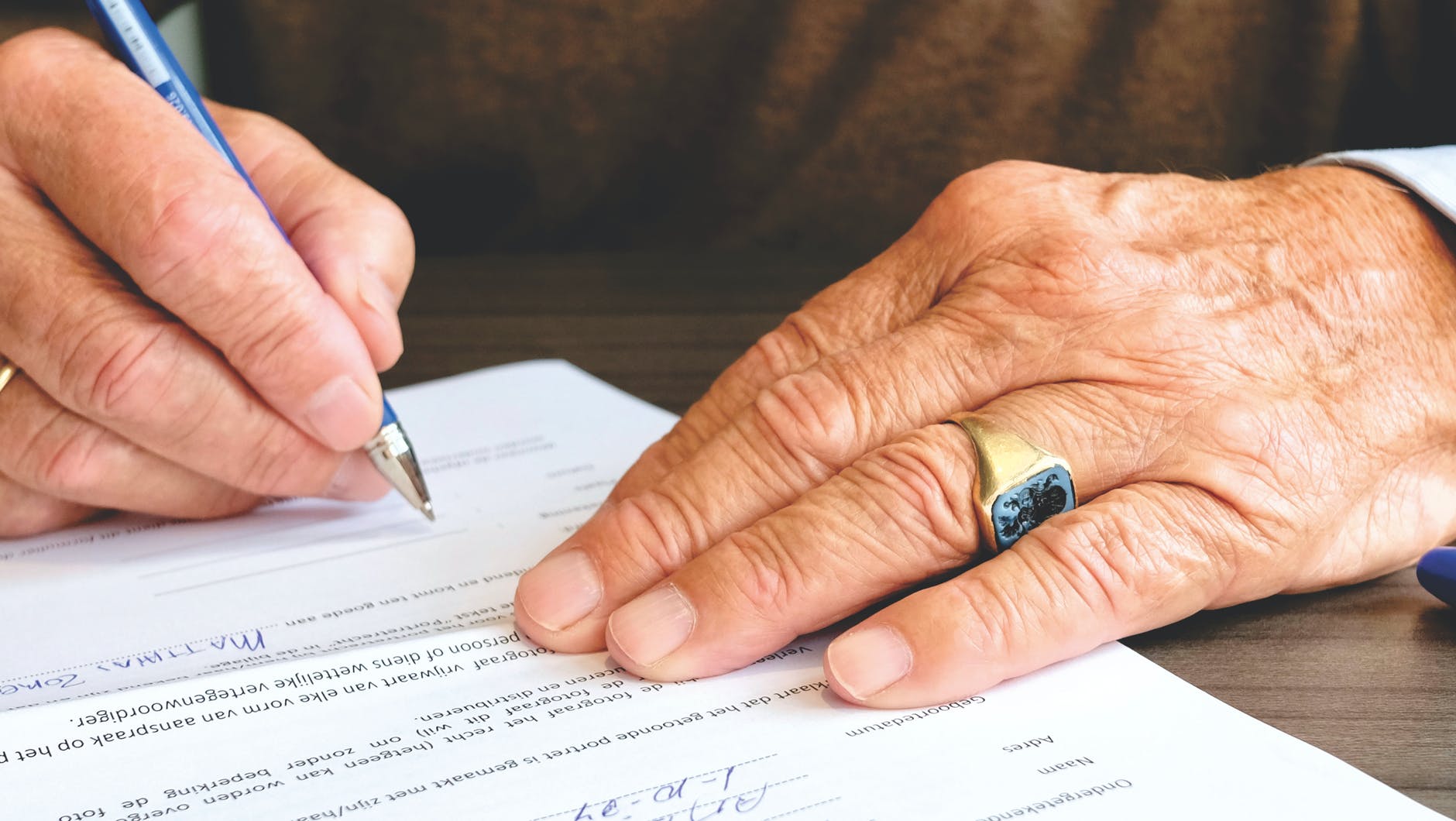 The action in the state senate is similar to the proposed bill offered in April by Assemblyman Brian Bergen (R-25) . According to to a press statement, Bergen’s legislation would put a layer of checks and balances on the governor’s ability to enact emergency executive orders.

The effort follows calls from other Republican lawmakers in the state who pushed back on the borrowing plan introduced by Gov. Murphy that would authorize the borrowing of up to $14 billion.

The proposed state constitutional amendment would prevent indefinite extensions of a state of emergency, and would terminate the order 15 days after issuance unless extended by the Legislature.

The amendment would apply to certain emergency orders, rules, or regulations issued by a governor during an emergency state. The system would ensure the governor work with the legislature during these periods.

Information on the amendment was released while Gov. Murphy announced an increase in the limit for outdoor gatherings, rising to 100 people, with plans to extend to 250 later in June and 500 by July 3.

Pennacchio argued the amendment would restore the balance of power envisioned in the New Jersey Constitution. Additionally, he argued it would prevent the current governors and those yet to hold the office from indefinitely dictating matters of statewide importance.

“This resolution would give the power back to the people with a vote on an amendment to the state constitution placing restrictions on executive authority,” he said.

Oroho agreed, saying, “This resolution will bring balanced governance in times of crisis, and provide appropriate checks and balances as envisioned in our State Constitution.”

“Right now, the governor is picking winners and losers in the business community,” said Bergen.

“The legislature is the lawmaking body of the state, and no governor should be able to trump all state, county and municipal law with the stroke of a pen without those actions being reviewed and approved by the legislature,” stated Bergen.