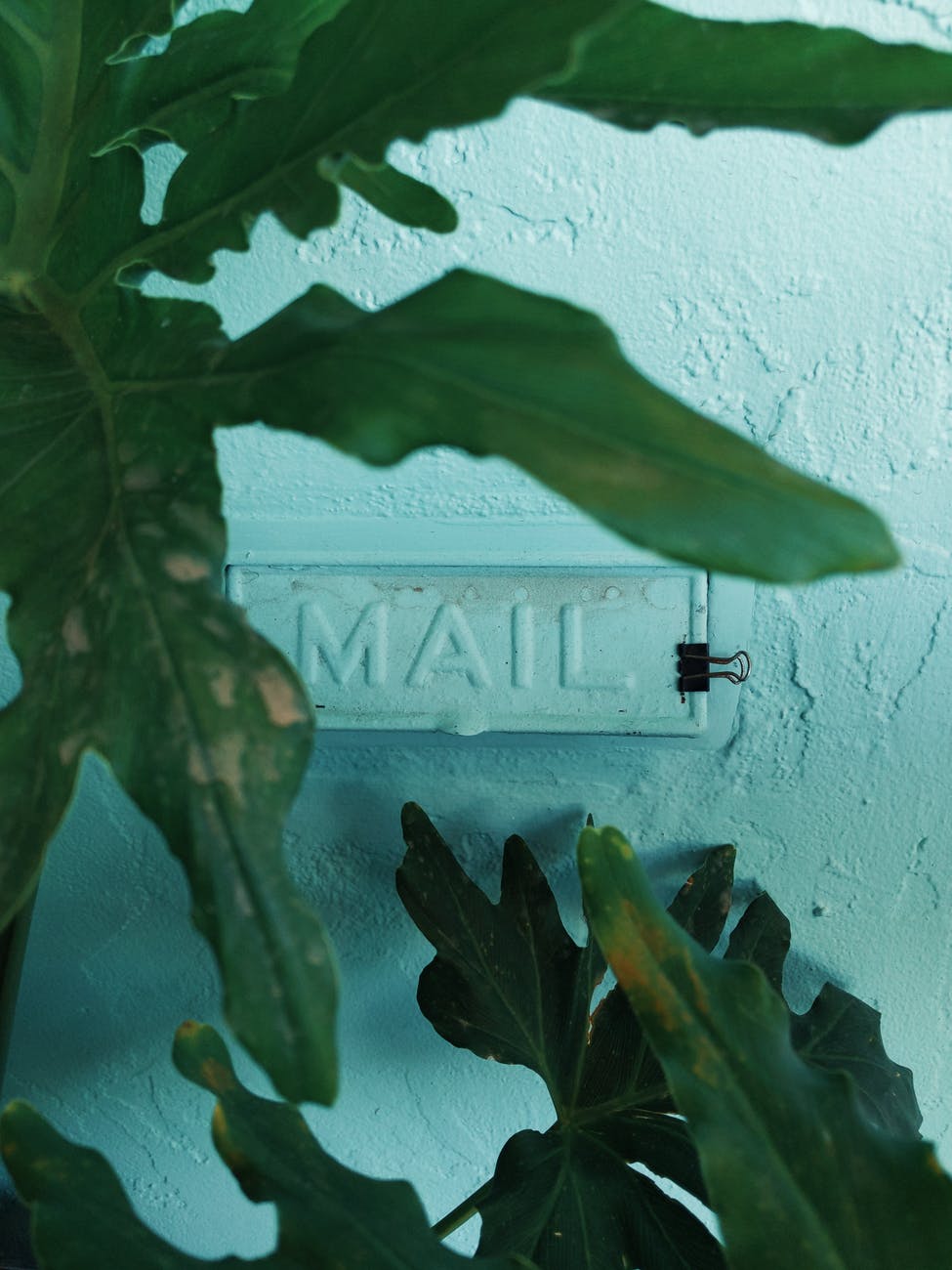 Photo by Laura Stanley on Pexels.com

A bill introduced by State Sen. Paul Sarlo was approved by the Senate Budget Committee to rectify the “documented failure” of the U.S. Postal Service’s (USPS) ability to deliver mail-in ballots on time for the May municipal elections.

The bill would allow voters to hand deliver ballots to a local clerk’s office, which would then further deliver the ballots to a county election board. This would remove existing requirements that the ballots be sent via USPS or hand delivering them to their county seat.

“Relying on the Postal Service had disastrous results, with ballots that were lost or delayed, meaning the votes were not counted,” said Sarlo. “And requiring individuals to travel all the way to their county seat to hand deliver their ballot to ensure it is received and properly counted is an unfair burden and an inefficient process.”

Additionally, the bill would extend the deadline by which mail-in ballots bearing a post mark of the day of the election could be received in order to be counted. It would allow for 144 hours instead of the current 48 hours for a vote to be counted.

The state’s Attorney General would need to represent any municipal clerk in any civil action and pay all costs resulting from a court decision or settlement. Voters who were denied their application to vote would be notified within 24 hours.

New Jersey’s federal officials are looking at the issue as well.

Rep. Bill Pascrell led New Jersey’s congressional delegation in convening a briefing regarding the USPS’s efforts during the election process. He said that although voting by mail is not new in the state, the pandemic led to a situation that had not been tested before.

“We all watched with horror the chaos this week in Georgia. At stake is not just our primary election, but also New Jersey’s fast-approaching November vote and democracy itself in America,” he said. “We can show the world that expanded vote-by-mail is good for democracy. We need to get our elections right.”

At the briefing, the delegation members emphasized appreciation for the Postal Service acting under the effects of the pandemic, and supported the need to enact the HEROES Act, which would provide $25 billion to fund vote-by-mail efforts among states.

Democrats Raise Concerns About Attacks On Israel From Within Party