Democrats Raise Concerns About Attacks On Israel From Within Party 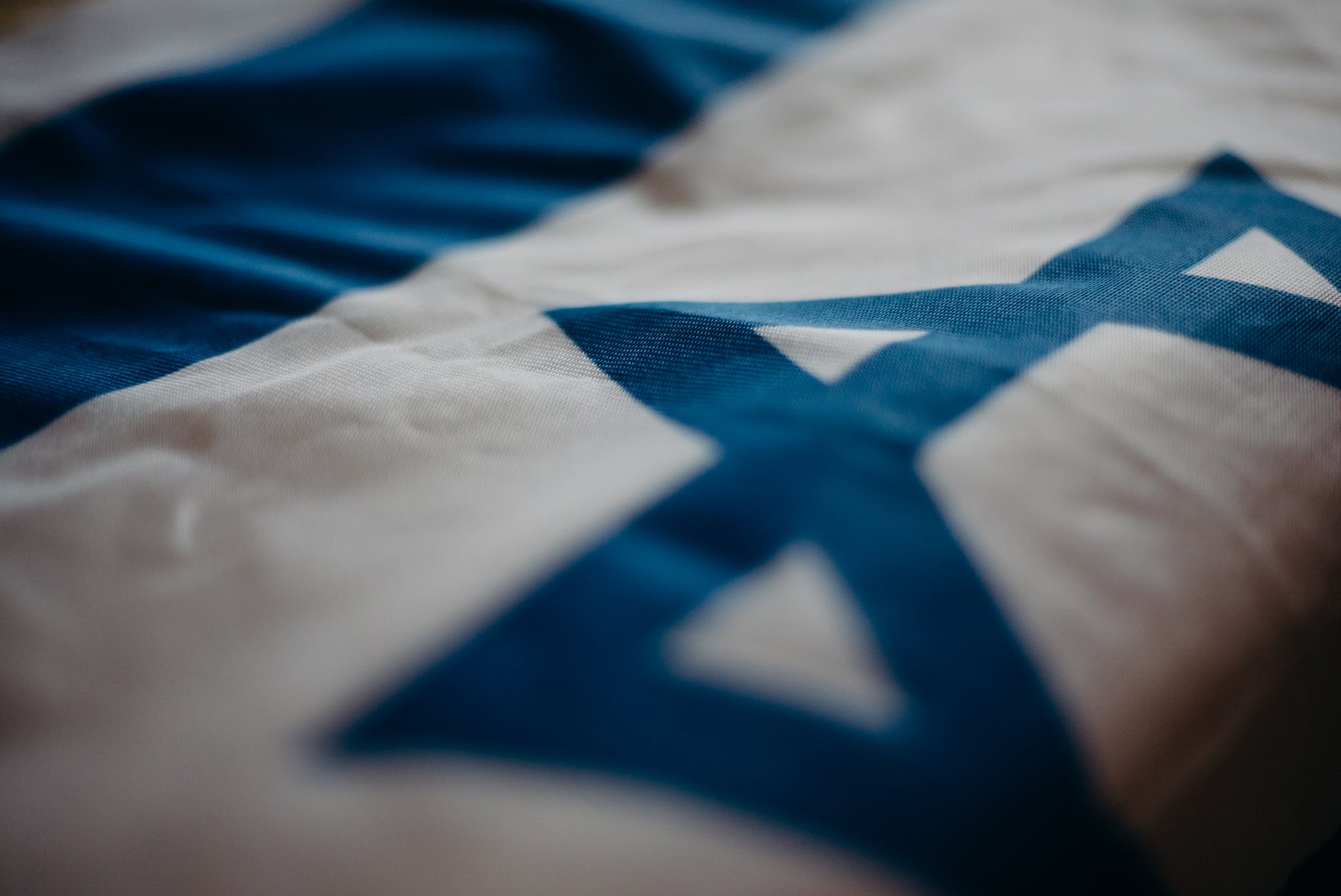 Democratic supporters of Israel are warning the extreme liberal wing of the party could reverse decades of support for one of the United States’ closest allies.

With fears that a radical shift is beginning to take place in the party—led by those who supported the failed presidential nominations of Sen. Bernie Sanders (VT-I) such as Squad members Reps. Alexandria Ocasio-Cortez, Ilhan Omar, Rashida Tlaib and Ayanna Pressley—concerns in North Jersey are being raised that long-held shared democratic values between the two countries will be corrupted by a reduction in aid as primary challenges are being supported against party leaders who have been strong supporters of Israel.

In North Jersey, two-term Rep. Josh Gottheimer is facing a challenger from his left recently endorsed by Rep. Pressley.

“I think what we have to remember is that this is only a very small faction of the party,” said Gottheimer. “The U.S.-Israel relationship has always been bipartisan, and I am committed to keeping it that way.”

Israel has long enjoyed bipartisan support in Washington—one of the few issues in an increasingly divided and bitter Congress members have consistently agreed on. But growing policy initiatives critical of Israel policies are increasingly being promoted within the party that many fear will lead to the departure of long-time Democrats.

“Israel’s commitment to democratic values is unprecedented across the Middle East,” said Gottheimer. “This is precisely why Israel is, and must remain, our closest ally.”

“Congressional bipartisan support for the U.S.-Israel relationship remains solid and strong because of the leadership of members like Josh who consistently takes the initiative to craft legislation to further strengthen the ties with our ally,” said Dr. Mort Fridman, current chairman of the American Israel Public Affairs Committee (AIPAC).

Israeli supporters point to the extreme left wing’s position on Boycott, Divestment, Sanctions (BDS) along with pressing for pro-Palestinians positions that hurt the Jewish state but do nothing to hold Palestinians responsible for their actions.

The boycott of Israel is something that Gottheimer has fought by sponsoring bills that have received overwhelming support and passage, arguing BDS is a wedge issue people are using to undermine the relationship between the two countries.

“I believe we must do everything in our power to support the strength, safety, and prosperity of Israel – including fighting back against biased attacks and those who wish to harm our vital partner,” stated the congressman. “That’s why I’ve introduced a bipartisan bill to fight back against the politically-motivated boycott of Israel.”

Additionally, the two-term congressman has strongly opposed any Iran deal he sees as failing to permanently prevent Tehran from developing a nuclear bomb or addressing the aggressive development of long-range ballistic missiles to carry these weapons.

“The relationship we have fostered and strengthened with Israel goes back more than 70 years. There should be nothing partisan about protecting our national security and defending Israel,” stated Gottheimer. “They are one of the most important allies we have when it comes to defense in the Middle East.”

At the top of the 2020 ticket, presumed Democratic nominee Joe Biden is a strong supporter of Israel and his campaign recently released a policy paper “firmly rejecting” the BDS movement due to it singling “out Israel—home to millions of Jews—and too often veers into anti-Semitism.”

The policy paper from Biden’s camp will undoubtedly play a strong role in forming the Democratic national platform that is released as part of their convention set to take place in August. Platform statements in past years have been strongly pro-Israel.

Those attempting to change the Israel-U.S. dynamic are endorsing primary challengers against House leaders who have clashed with Squad members since their arrival in Washington. Critics note Rep. Omar was condemned in Congress for anti-Semitic statements citing dual loyalty of Jews, while a map Rep. Tlaib has in her office of the Middle East omits Israel.

In the case of Engle, Ocasio-Cortez defied party leaders on June 3 to endorse a primary challenger to an incumbent adjacent to her own district.

The endorsement of Jamaal Bowman (followed by Sanders on June 9) against Engle, a veteran liberal House committee chairman, is not the first time the congresswoman has ventured into races with Democratic incumbents this election cycle with differing results. Marie Newman downed Rep. Daniel Lipinski in an Illinois district south of Chicago, while Rep. Henry Cuellar (D-TX) defeated the Ocasio-Cortez-backed opponent, Jessica Cisneros.