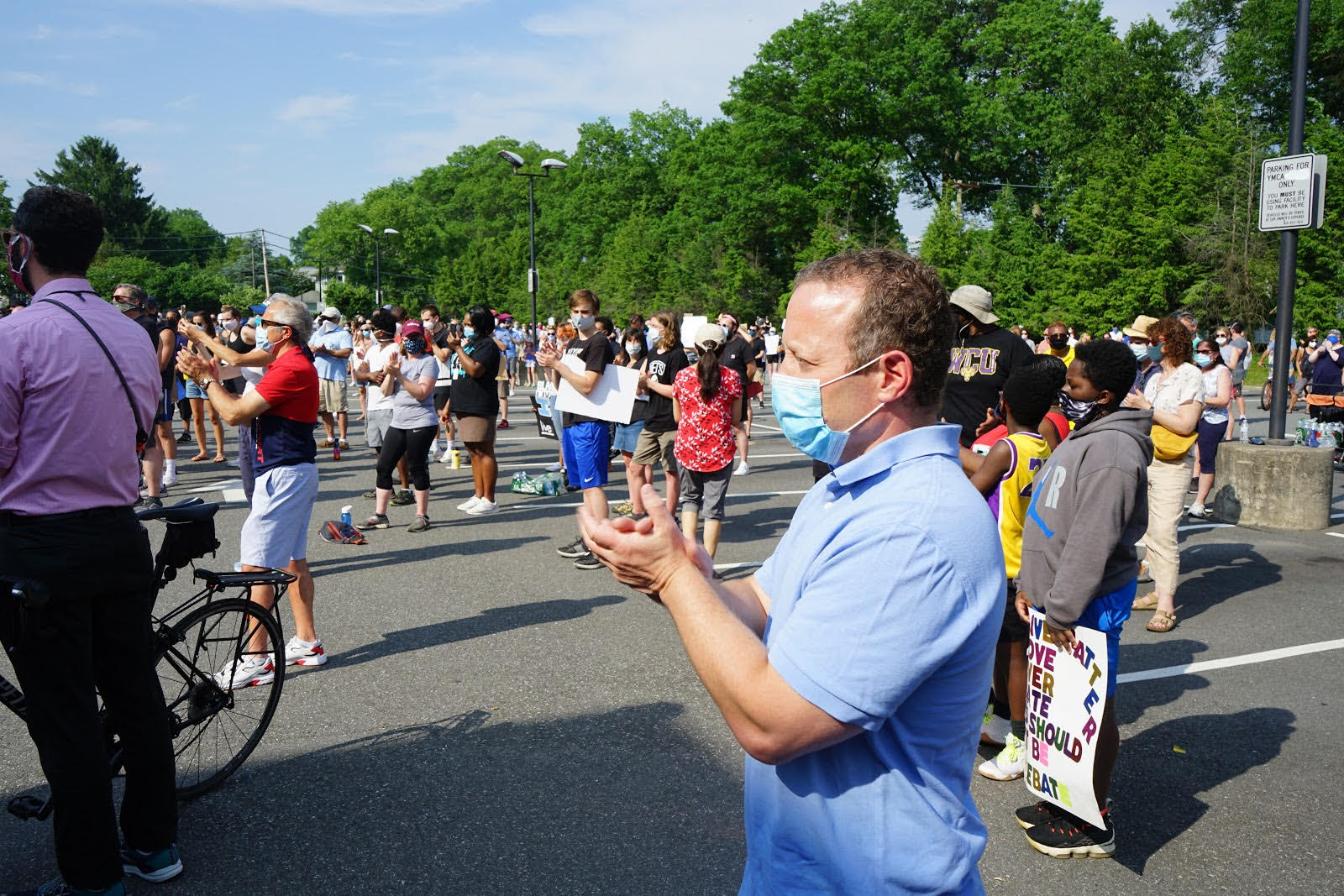 Congressional members from both major political parties believe the Minneapolis police officers charged in the death of George Floyd should be prosecuted to the fullest extent of the law.

In addition to condemning “the unjust and brutal killing” of 46-year-old Floyd on May 25, the Problem Solvers Caucus press statement said it stands “firmly with the American people’s constitutional rights to peacefully protest and supports their efforts to address injustices and racism.”

In a June 8 statement, the group’s co-chairs, Rep. Josh Gottheimer and Rep. Tom Reed, said that while “the vast majority of law enforcement officials nationwide are brave men and women who carry out their duties with discipline and honor.”

The four Minneapolis officers charged in Floyd’s death “were sworn to protect and serve their community, but these officers betrayed their oath,” the statement said. “We are united in our call for justice to be done.”

“As events unfold, we encourage Americans to stay safe and treat each other with respect,” they said. “We further assert that any injustice and any form of racism in America must be confronted peacefully and resolved, legislatively and culturally, once and for all. We stand united with any and all people committed to this endeavor.”

Their statement comes as calls mount to reform policing to bolster trust with the community.

Following protests across the country over excessive force by police, Sen. Cory Booker helped introduce a sweeping measure aimed at holding law enforcement accountable and improving relationships with the public.

Unveiled June 8, the Justice in Policing Act 2020 would ban chokeholds, including the kind used in the death of Floyd, and no-knock warrants in drug cases, which was used in the incident that led to the fatal shooting of Breonna Taylor in Louisville, KY.

It would also establish a national database for tracking police conduct, require officers to wear body cameras and allow deadly force only as a last resort.

Gottheimer, a cosponsor in the House of Representatives for the bill, took part in a protest against racial injustice in Ridgewood June 10.

“Not only is our country coping with the loss of more than 100,000 lives to COVID-19, including more than 2,900 lives lost here in the Fifth District, along with the ongoing public health and economic crisis — but we are continuing to see how Americans are being wrongfully killed because of the color of their skin,” said Gottheimer.

“This is a fight to end the discrimination, inequality, and deadly racism that has had a grip on our country for far too long.”

Berry, who chaired the U.S. Civil Rights Commission during four presidential administrations, said at the local level, the role of law enforcement needs to be redefined as public safety officials—not to order residents around.

“If nothing happens, I believe the protests will continue,” Berry told Gottheimer.