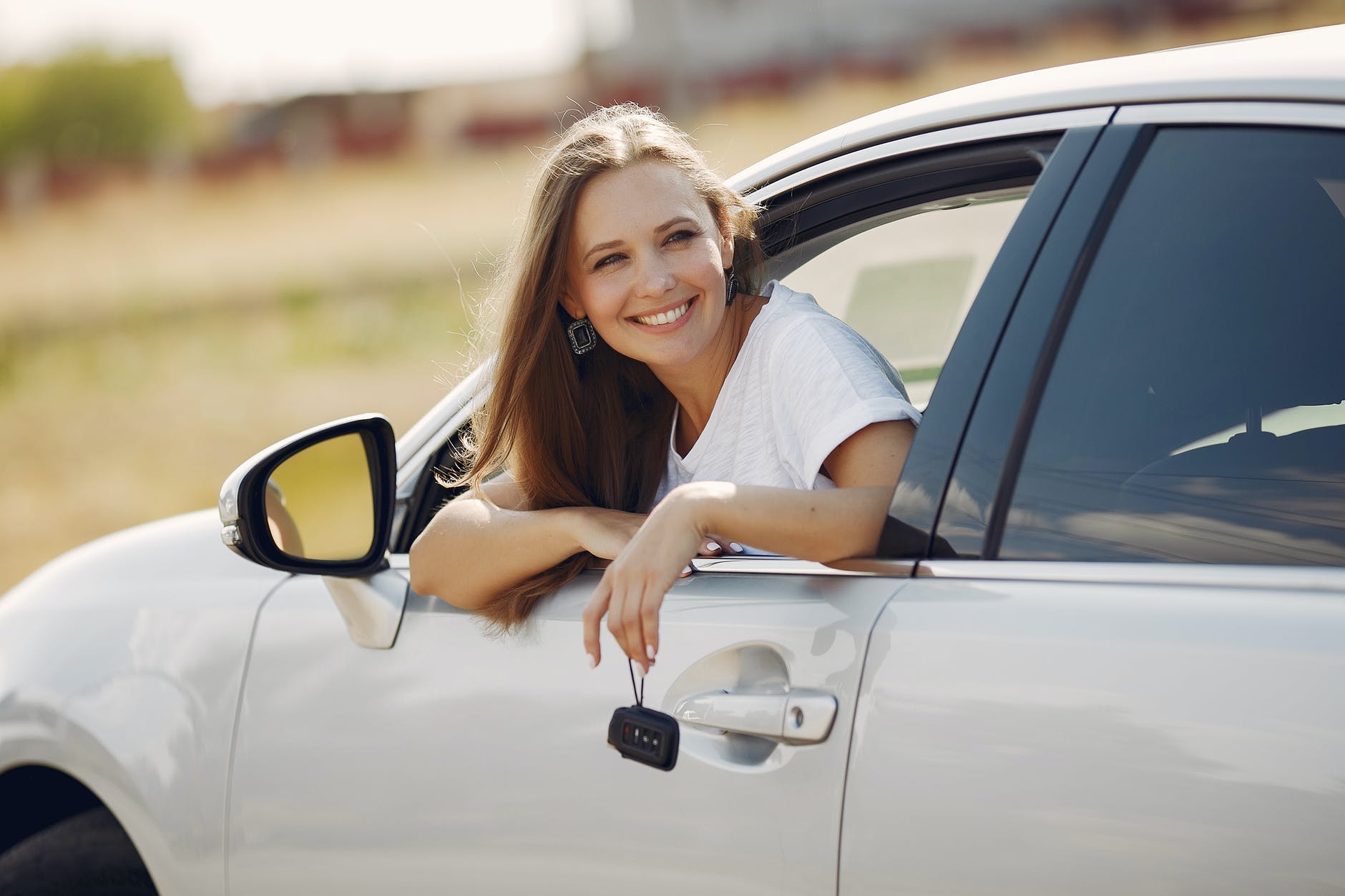 New Jersey residents unable to obtain a driver’s license during the COVID-19 pandemic may have the road test requirement waived, under bipartisan legislation recently approved by the Senate Transportation Committee.

Sponsored by State Senate President Steve Sweeney and Sen. Bob Singer, S-2528 would grant driving privileges to individuals who meet supervised driving requirements and do not have any moving violations or reported accidents.

New Jersey Motor Vehicles Commission (MVC) offices have been closed since mid-March, leaving permit holders in limbo.  A phased re-opening of MVC offices is set to begin on June 15, but road testing will not resume until later in the month.

“If they have met other roadway safety standards they should be allowed to be licensed so they aren’t hindered in their ability to complete their daily tasks and get on with their lives,” said Sweeney.

“Young people in New Jersey’s suburbs and rural areas have few other options but to drive,” said Singer.  “This temporary workaround, which still requires hours of practice behind the wheel, will reduce backlogs and ensure those who qualify can navigate our roads legally.”

Residents who obtain this license would then have this form replaced with an official driver’s license at one of 19 MVC offices, which will begin processing new licenses and permits on June 29. The state has split MVC offices into two groups, Licensing and Vehicles. There are nine licensing centers in North Jersey, and 14 in the southern half of the state.

Drop-off and pick-up transactions will be processed starting June 15 with designated licensing centers processing and validating permits from driving schools and high schools on a drop-off basis.

Also announced last week was a tentative start date for the resumption of road tests, which would be June 29.

Over the next two months, MVC plans to triple road-testing capacity with the addition of 11 courses and the reassignment of over 100 employees to serve as road test examiners. This will enable the agency to increase road tests to 16,300 as week from its usual 5,800 road tests, which MVC expects will clear its backlog by the end of the 60 days.