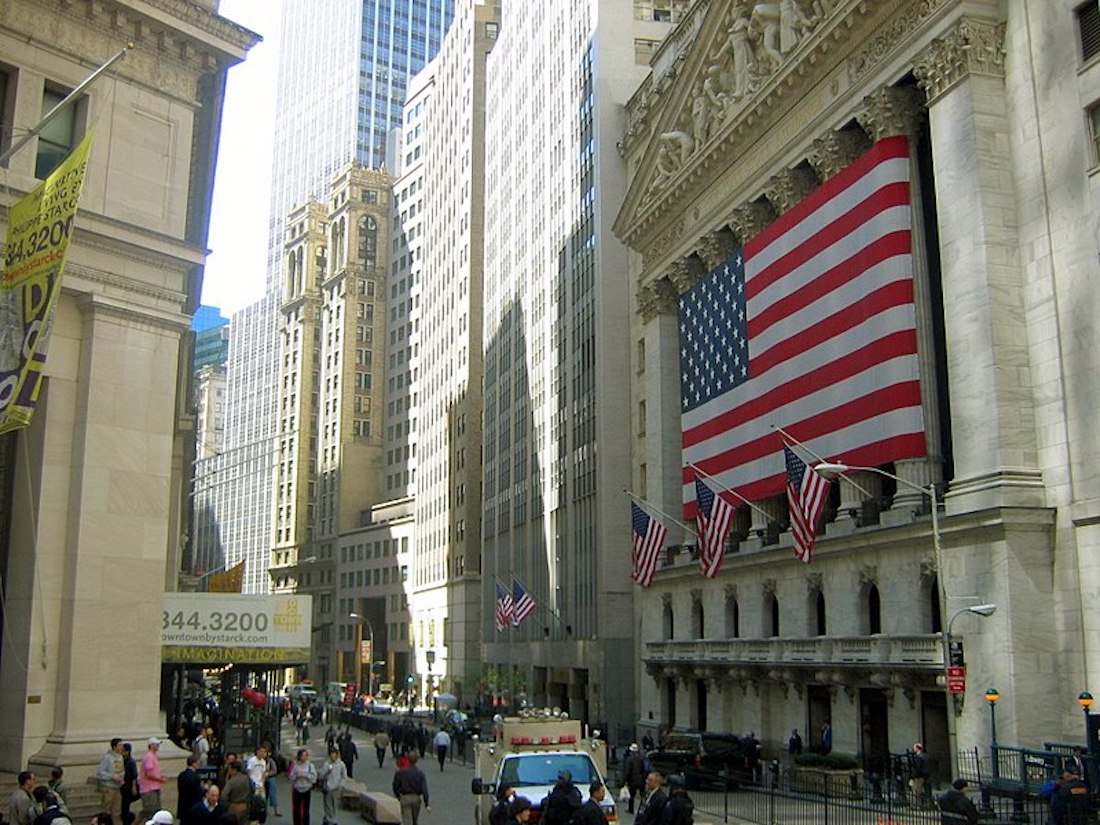 Congressional primary challenger Arati Kreibich has made an issue of Wall Street relations in her bid to win the endorsement of extreme left politician such as Sen. Bernie Sanders as one of her calling cards in her campaign.

But federal election records tell another story: Kreibich is tapping into the same sources that she decries to fund her campaign. Filing records show the Glen Rock councilwoman’s campaign has received nearly $10,000 from donors affiliated with financial service companies, the same ones Kreibich has derided in her campaign.

Kreibich has made Rep. Josh Gottheimer’s work with financial service companies a central issue in the Democratic primary for New Jersey’s 5th District. In a tweet on June 10, she claimed  Gottheimer “chose to fight for his Wall St. donors” instead of residents in North Jersey.

The challenger further attacked the two-term congressman in a recent tweet for taking money from financial institutions in a fundraising campaign plea and has repeatedly promised not to take “big checks from Wall Street.”

A review of Kreibich campaign contributions as of March 31 available at the Federal Election Commission (FEC) website found the progressive candidate received $9,060 from 11 individuals who have ties to Wall Street.

The most recent FEC filing include max contributions of $2,800 were made by people affiliated with the hedge fund SRS and Bank of Baruda as well as donations from individuals connected to hedge fund Zimmer Partners, venture capital companies Spark Capital and Quarry, reverse mortgage firm AAG, and major financial institutions such as Bank of America, AIG, UBS and JP Morgan Chase.

In FEC filing as of March 31, Gottheimer had just under $7.9 million on hand for his reelection campaign while his Democratic challenger had approximately $134,000.

Kreibich, who identifies herself as a “proud progressive,” has run a liberal-issued based campaign in the predominantly conservative-based rural district, pushing issues such as the Green New Deal and Medicare for All.

The Cook Political Report rates the 5th a +3 Republician for voters in the district made up of voters from Bergen, Passaic, Warren and Sussex counties. The 5th congressional district was in the hands of Republicans for 84 years before Gottheimer won the seat from Scott Garrett in 2017.

The only national backing Kreibich has received is from Sanders and Rep. Ayanna Pressley, a Squad member who is holding a virtual for the challenger on June 17.