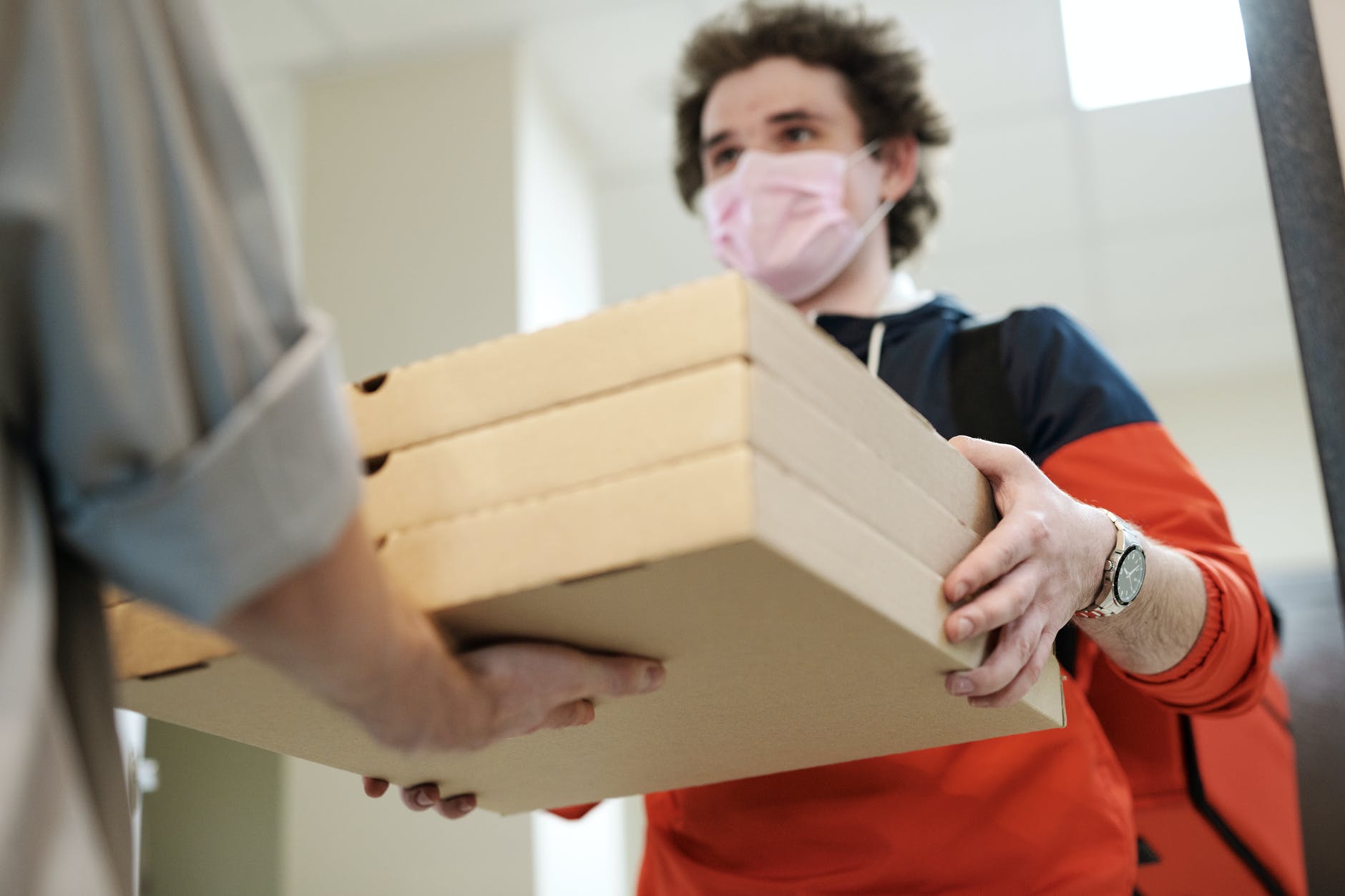 Photo by Norma Mortenson on Pexels.com

A bipartisan bill limiting the percentage third-party delivery services could charge to restaurants during a declared state of emergency passed the Assembly Labor Committee June 15.

The legislation, sponsored by Assemblywomen Aura Dunn (R-25), Annette Quijano (D-20) and Serena DiMaso (R-13), would cap the fee at 15% during a state of emergency lasting more than seven days.

If a third-party is not actually making a delivery, and instead a restaurant worker or independent contractor made the delivery, the fee would be capped at 10%, according to Dunn and DiMaso.

Assemblywoman DiMaso noted the delivery companies could keep up to 32% of an order payment, with Assemblywoman Quijano citing a New York Times article indicating payments could climb to 40% of an order.

For a business where margins are maybe between 15% and 20%, the service fees could act as a “margin killer for many of our Main Street businesses,” said Assemblywoman DiMaso.

“There’s no reason for apps to be charging outlandish fees to restaurants during the middle of a global public health emergency. Apps can be a vital tool in helping restaurants stay in business, but that won’t be the case if they are charging unreasonable fees,” said Quijana.

The legislation was developed in association with the New Jersey Restaurant and Hospitality Association, and leading food delivery apps UberEats and DoorDash.

Assemblywoman Dunn noted the importance of these delivery apps, but argued they should not profit at the expense of restaurants, and instead form a more balanced partnership.

“Third-party services are no longer fringe experiments, but rather a mainstream piece of the restaurant business,” said Dunn. “For all their hard work to keep afloat, this cap helps those restaurants stay in business.”