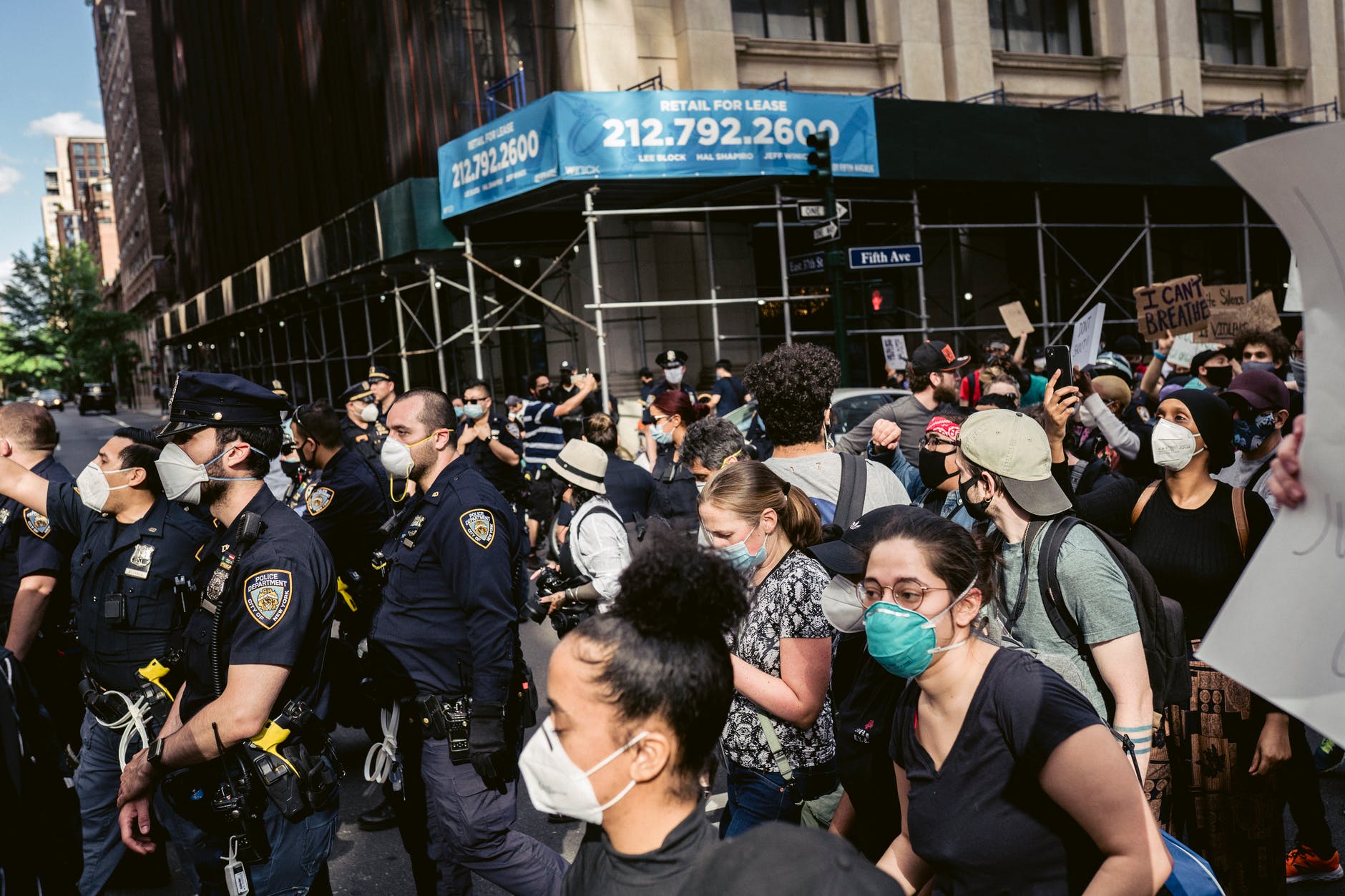 Photo by Life Matters on Pexels.com

The bills cover topics such as establishing a civilian review board in every municipality, creating a program to collect, record and analyze data on defendants, mandating all law enforcement agencies in New Jersey to establish minority recruitment and selection programs and making it a crime to contact police under false pretenses in order to intimidate them on the basis of race.

“This is about fostering transparency, fairness, and equality in justice served. It will do more to nurture positive relations in future between law enforcement and the communities they serve,” stated Assemblywoman Angela McKnight (D-31).

The civilian review boards legislation sponsored by McKnight would establish a board to review and investigate complaints against members of the police force.

“The rise in fatalities of men and women in police custody happening around the country has left communities in despair, feeling targeted and on the wrong side of justice,” said McKnight. “When we talk about restoring community and police relations, the involvement of community members in the dialogue that directly affects their neighborhoods and the actions taken by police in their communities is now critical to maintaining social justice.“

The Assembly Community Development and Affairs Committee approved legislation requiring the New Jersey Attorney General to collect and analyze data on defendants to gain a deeper understanding of how decisions made by prosecutors impact New Jersey’s criminal justice system.

The bill requires the Attorney General, in consultation with state police, county prosecutors’ offices, courts and the Department of Corrections to create a program collecting data on defendants over age 18 at the time of the alleged offense. Data will be collected from the time a defendant is arrested or charged and tracked through the final disposition of their case.

The data will include a defendant’s race, ethnicity, gender and age. It would also include warrants, arrests, charges, filing of criminal complaints, and indictments; dismissed or downgraded charges; cases which proceed to trial; admission to diversionary programs; contact between a prosecutor and a victim; plea agreement information; and court fines and fees.

“Prosecutors may be vulnerable to conscious or subconscious biases when making decisions about whether to prosecute a case, what to charge, setting bail and negotiating plea bargains,” the Assembly members said in a press statement. “Because we don’t currently have a universal data collection system for prosecutors, we don’t yet understand the extent to which prosecutors may play a role in these disparities.”

The Assembly bill’s sponsors believe by providing this analysis, a clearer picture of the issues will become clearer, helping to determine what reforms are necessary to ensure every defendant is treated equally.

The bill would require a year published report on recruitment, retention and promotion of officers providing information specific to age, gender, race and ethnicity. T

“We must start with being intentional about the way our law enforcement agencies mirror the evolving racial diversity of the communities they protect and serve,” the Assemblymen wrote. “Being more deliberate in hiring minorities will make our police departments more inclusive and ultimately translate into better relationships with communities.”

Lastly, Assembly Democrats are sponsoring a bill that would make it a crime to call 9-1-1, file a police report or incriminate someone under false pretenses in order to intimidate them on the basis of race or any other protected class.

Under the bill, the list of underlying offenses for bias intimidation would be expanded to include falsely incriminating or filing a report against someone because of their identity. The legislation would also make it a third degree crime to place a 9-1-1 call with the purpose of intimidating or harassing someone on the basis of their protected class.

Upon the bill’s passage, Assembly sponsors Wimberly and Cleopatra Tucker (D-28) released a joint statement that referenced the recent incident in New York City where a white woman who called the police on a black man in Central Park, claiming he was threatening her after he simply asked her to leash her dog.

“Black people cannot go about their day without the threat of someone calling the police on them for doing absolutely nothing,” the Assembly members stated. “Black New Jerseyans have every right to live their lives without the threat of arrest or violence hanging over their heads. It’s far past time our state makes it clear that this intimidation will not be tolerated here.”