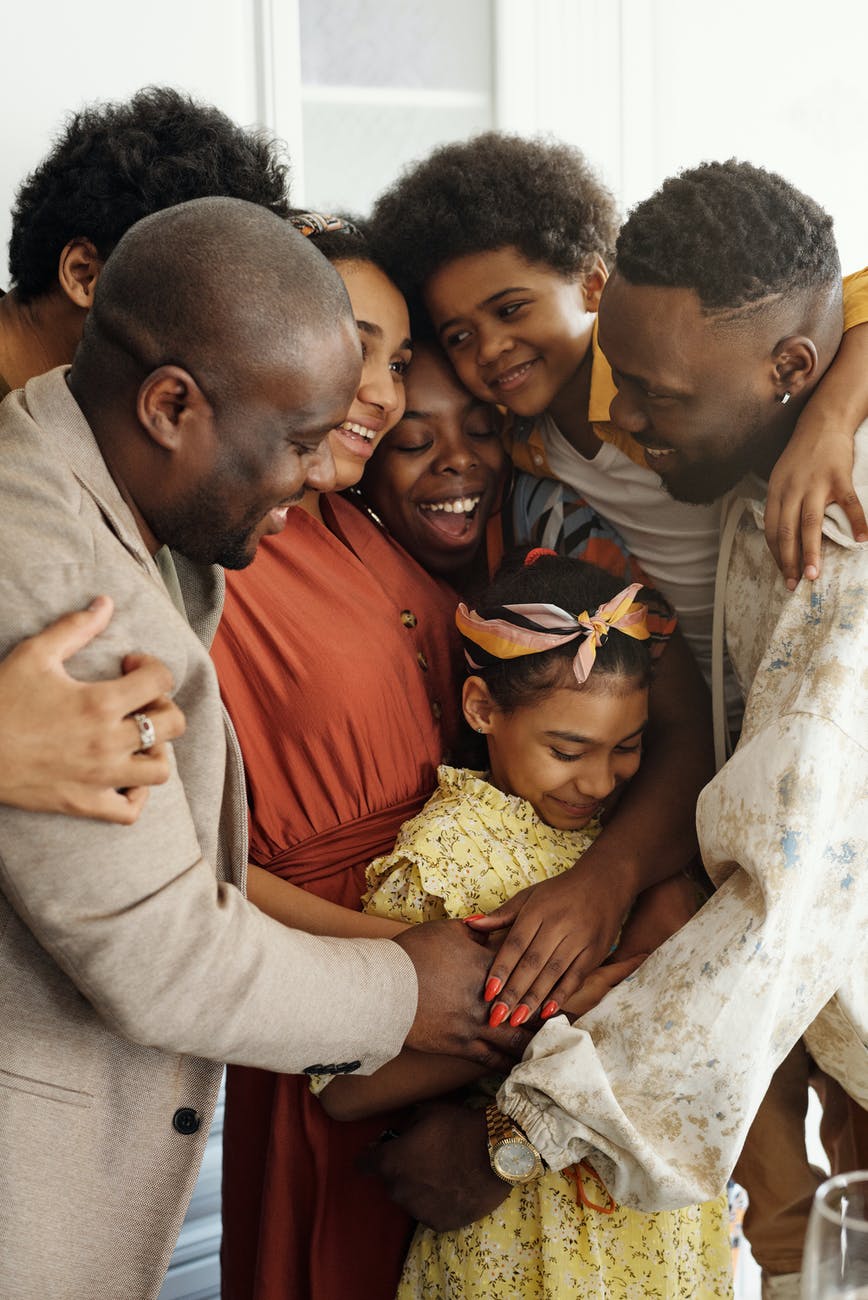 As the New Jersey enters Phase 2 of its reopening plan, Garden State residents looked forward to hugging their parents and holding someone’s hand when life returns to normal, according to a recent Rutgers-Eagleton Poll.

In fact, 20% of survey respondents reported a craving to reconnect with their loved ones. Comparatively, only 10% declared dining out, while 7% wanted to get back to work, 6% wanted to go on vacation or to the shore, and 3% simply wanted a haircut.

“New Jerseyans are longing for human connection and a return to the ordinary after almost three months of the pandemic,” said Ashley Koning, assistant research professors and director of the Eagleton Center for Public Interest Polling (ECPIP) at Rutgers University-New Brunswick.

Women (26%) and Millennials (24%) were the most likely to report a desire for interaction with family and friends. Additionally, the poll found those most affected by the pandemic in terms of work, and those most likely to report eagerness in returning, were non-white residents (11%), Millennials (10%), and those in the lowest income bracket (15%).

In spite of their hopes for a return to normalacy, New Jersey residents seemed aware the pandemic was far from over.

“Despite this yearning for normalcy, our polling has shown that New Jerseyans do not expect things to be fully back to normal anytime soon and are still worried about what the future of the pandemic may bring,” stated Koning.

New Jersey residents were filled with gratitude for the services provided by essential workers. Fifty-six percent expressed some form of thanks, with 16% issuing praise and 9% offering thoughts are prayers.

One respondent called these workers “true heroes,” while another said “we owe them everything.” Others advocated the use of personal protective equipment and the issuance of hazard pay to those on the front lines.

Additionally, most New Jersey residents said they were doing well during the pandemic, with 29% “doing great,” 22% doing “all right” and 8% doing “okay.” Five percent reported being scared or anxious while an additional 5% reported being tired. Four percent described themselves as annoyed, angry or stressed.