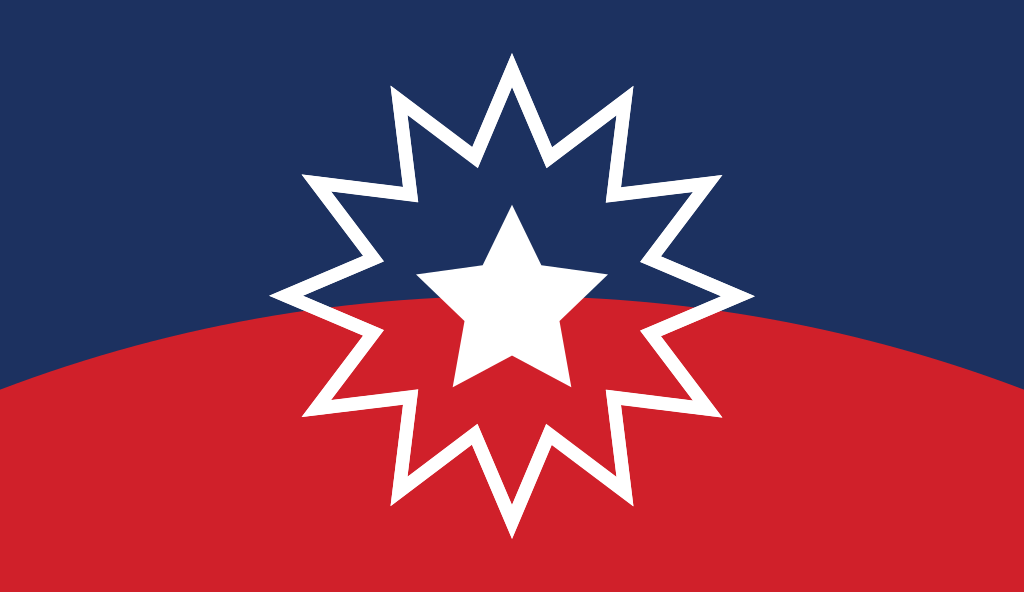 It was on June 19, 1865 when enslaved people in Texas were told about the Emancipation Proclamation, the last state at the time to receive the news. Since then, Juneteenth has evolved as a date to celebrate the end of slavery, to cultivate an appreciation of African American history and culture, and to address the injustices Black Americans continue to experience.

Gov. Phil Murphy has endorsed the idea, believing it must be done legislatively.

“Over 150 years after the first celebration of Juneteenth, I am glad this holiday is finally getting the recognition it deserves,” said Cunningham. “By formally recognizing Juneteenth as a state holiday we can inspire more people to learn about its meaning and help them gain a better understanding of just how slow progress has been for the Black community.”

The legislation wouldn’t establish the holiday in time for the 2020 date, but Sweeney noted New Jersey residents could dedicate themselves to celebrating the holiday, and “the spirit and purpose of the bill.”

The declaration to make Juneteenth a state holiday follows the work Cunningham has recently done in the state Senate regarding social justice reform.

“The sentencing reforms that we have introduced are just a small piece of that greater effort to build a safer, fairer and more just New Jersey,” said Pou.

Created in 2009 by the New Jersey Legislature, the Criminal Sentencing and Disposition Commission was designed to review New Jersey’s criminal sentencing provision. Cunningham was a member, and the group considered recommendations for reform to the system.

The legislation was promoted as a way of reversing the harmful effects of mass incarceration.

“By removing mandatory minimums on non-violent offenses we can return the discretionary power back to our judges and allow them to issue sentences based on what is truly in the best interest of the individual and our society,” said Cunningham.

Cunningham legislation would retroactively rescind mandatory parole ineligibility, create compassionated release programs for those suffering with a grave medical condition, and the development of a study on cost savings related to the issues.

Pou issued two pieces of legislation, the first providing the court with discretion to consider age as a mitigating factor in sentencing.

The second would require the Department of Corrections Commissioner to issue a Certificate of Eligibility for Resentencing to any one who committed a crime as a juvenile and was tried as an adult, received an aggregate sentence of incarceration of 30 years or more, has served at least 20 years of that sentence and has not been resentenced or previously sought relief under the bill.