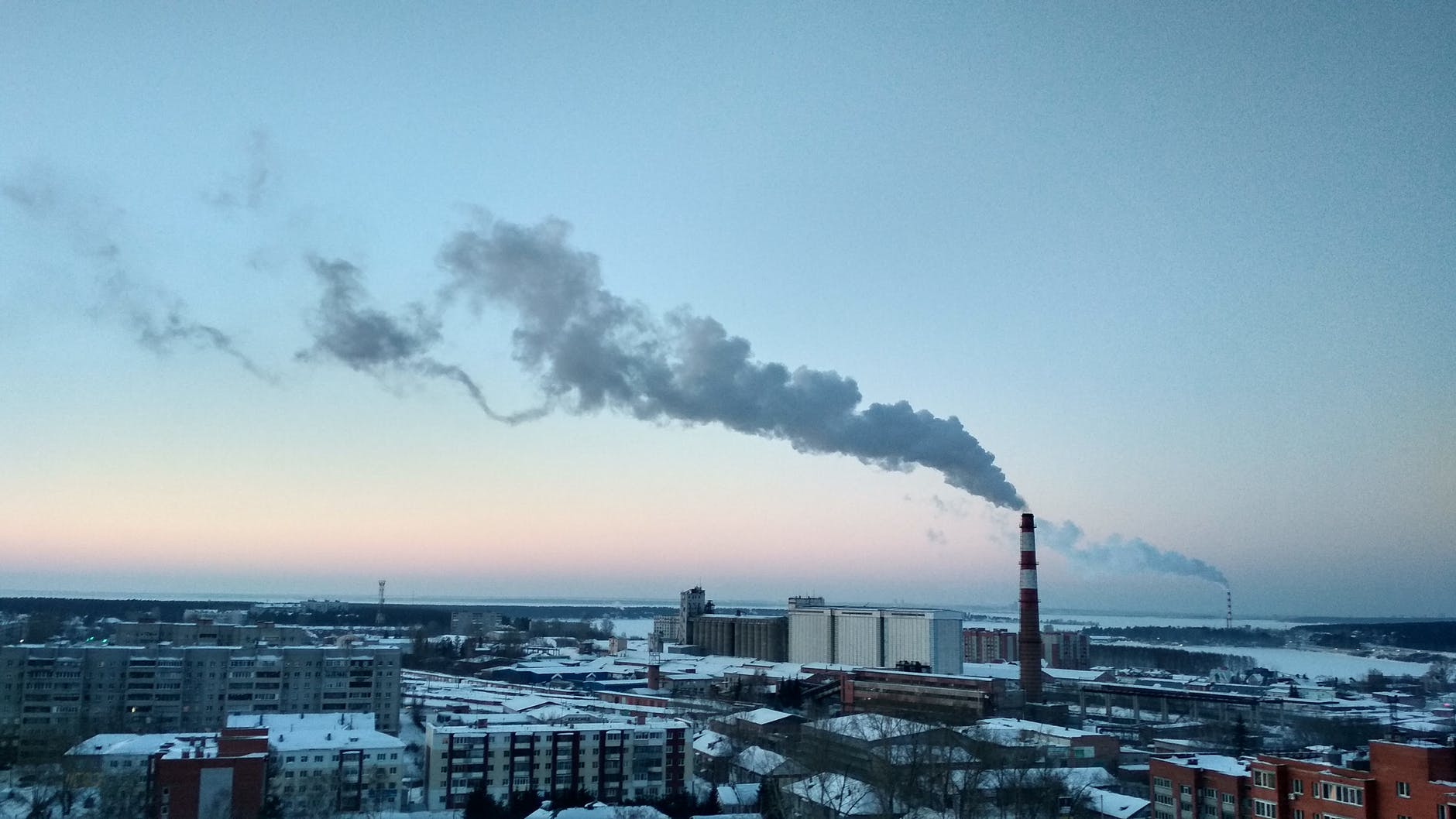 Photo by Natalie Dmay on Pexels.com

“Pursuing an aggressive environmental justice agenda has been a top priority of my administration,” declared Murphy on June 19. “Decades of inaction have led to environmental disparities throughout the state, creating overburdened communities that are unjustly exposed to significant air and water pollutants.”

The bill would require the NJDEP to evaluate the environmental and public health impacts of the following facilities on overburdened communities when reviewing the following permit applications:

“We must prevent further environmental burdens on residents in our urban, rural, and low-income areas, which are predominantly communities of color,” stated Murphy. “By supporting this legislation, we are taking a momentous step forward in achieving that goal.”

“The concentration of energy, water and waste management infrastructure near urban cities has been a longstanding issue; one that has left neighboring communities disproportionately impacted and exposed to pollutants to an unimaginable detriment,” said Assemblyman John McKeon (D-27).

“An overhaul of the way infrastructure gets approved and built, and systemic reform that puts people and communities directly at the heart of decision-making is what New Jersey needs. This legislation will help get us there.”

The bill coincides with efforts on the federal level by Sen. Cory Booker, who has  introduced legislation in the U.S. Senate to address environmental injustices.

“Clean air and clean water shouldn’t be luxuries for the privileged, yet every day, communities of color, low income communities, and indigenous communities in New Jersey and across our nation disproportionately face environmental hazards and harmful pollutants,” said Booker. “We cannot achieve social justice or economic justice in this country without simultaneously addressing environmental justice.”

NJDEP Commissioner Catherine R. McCabe noted federal and state environmental laws have improved the quality of our air, land and water, but gaps have prevented environmental justice for low-income and minority communities.

“While environmental laws broadly protect public health and the environment, they too often fail to account for the fact that facilities that cause some of the worst pollution tend to be concentrated in low-income and minority communities, leading to disparities in exposure and in public health in those communities,” said McCabe.