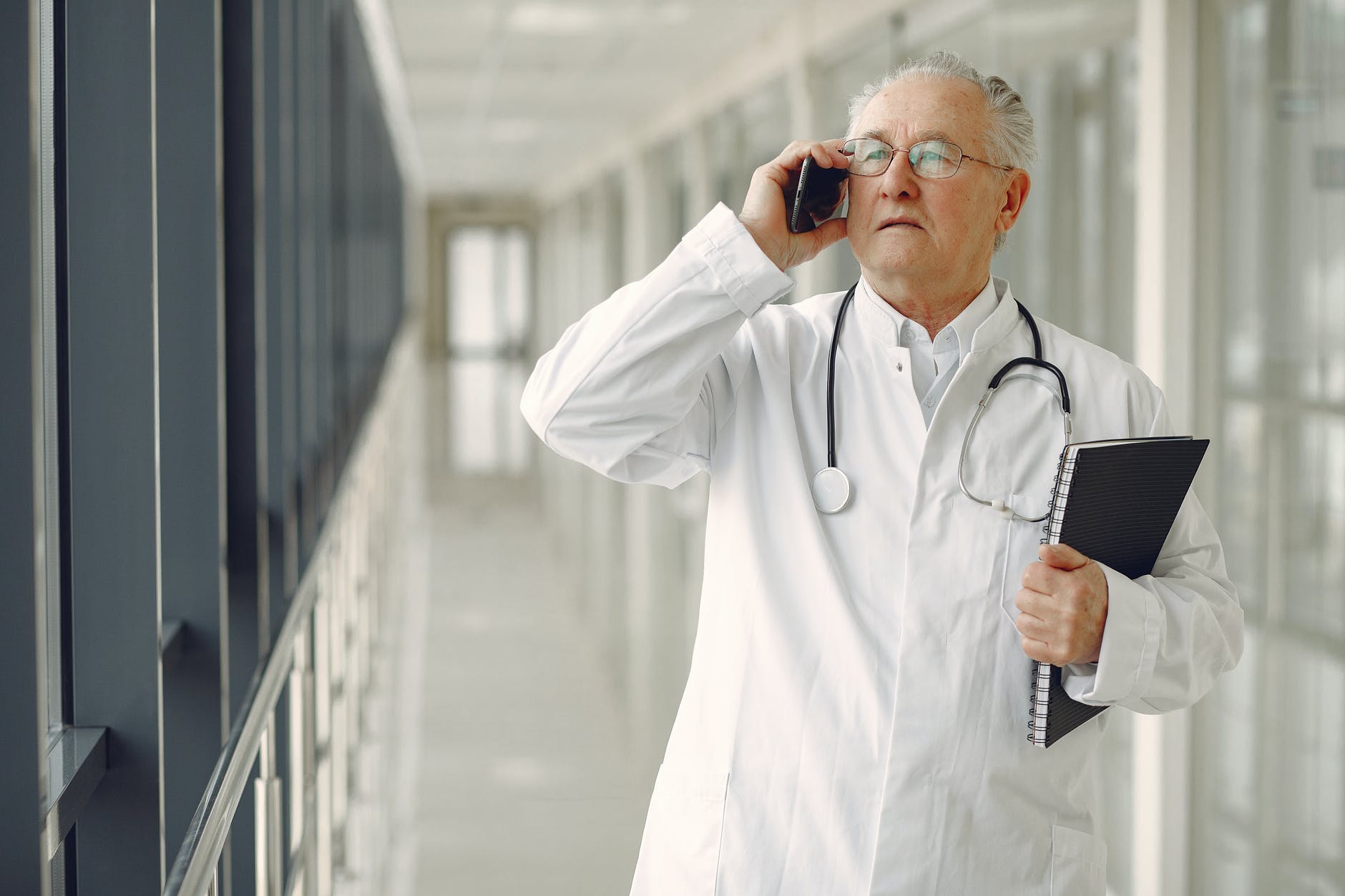 The state Legislature recently kicked off a series of hearings on the spread of COVID-19 in New Jersey’s long-term care facilities.

The bulk of a June 16 joint meeting between the state Assembly Aging and Senior Services Committee and state Assembly Military and Veterans Affairs Committee centered on an analysis commissioned last month by the Murphy Administration, which recommends an overhaul of the long-term care system to better prepare for future outbreaks.

In its rapid review, the half-million dollar Manatt Health report paid for by the state found nursing homes were unprepared to deal with the pandemic and presented a series of recommendations on how to improve oversight, staffing shortages and communications in long-term care facilities.

During the meeting, legislators heard testimony from Cindy Mann, one of the report’s authors, who said the outbreak “brought to the forefront underlying weaknesses” within facilities and the state needs to take steps to “ensure that New Jersey has a sustainable, high-quality, safe and resilient long-term care system.”

Of the over 12,800 people who have died from COVID-19-related complications in New Jersey as of June 21, nearly 6,000 of those deaths were reported in a long-term care facility, including the state’s three veterans homes.

The death toll—which includes over 115 long-term care workers—is “not an unavoidable result, but it is a tragic result we want to make sure never happens again,” she said.

Mann said what happened could be a “galvanizing moment” to identify weaknesses in the system and that she is “hopeful that recovery from this crisis will be a catalyst.”

“Today is the time to be asking the difficult questions: how did the virus spread so quickly in long-term care facilities and veterans homes? What interventions could have slowed the spread? And what is the impact on patient care when loved ones cannot visit or advocate for their well-being?” said Huttle.

“We must think critically and systematically about how we can better protect our most vulnerable, particularly those in congregate living settings like nursing and veterans’ homes,” she said. “We do not want to point fingers, but we need to create a blueprint for long overdue reform, and make sure that we as a state are better prepared for any future crises.”

Those steps include: transparency, strengthening the workforce, improving pay, boosting state oversight and bettering emergency response plans. While the report called for increased state monitoring of long-term care facilities, it did not review the state’s actions during the pandemic.

In New Jersey—the second hardest hit state in the country by the outbreak—Gov. Phil Murphy said one of the greatest challenges the state has faced is “the spread of COVID-19 in our long-term care facilities.”

On June 3, the governor stated the state plans to move forward with the Manatt report’s recommendations in an effort to “protect one of our most vulnerable populations.”

“The sad fact is that eldercare is a national problem and, too often, a nation failure. During this crisis we have seen that in state after state, seniors and those who work with them in long-term care facilities made up a disproportionate number of the positive cases and tragically the losses,” the governor said.

According to Murphy, New Jersey will use $10 million in coronavirus relief funds to implement changes.

During a June 16 press briefing, state Department of Health Commissioner Judy Persichilli said efforts are already underway to create an operations center and will soon post a job description for an assistant commissioner to oversee the facility.

Neither Murphy nor any members of his administration were present for the June 16 Assembly meeting on the Manatt report, but Persichilli and Human Services Commissioner Carole Johnson submitted written testimony.

When asked about their absence from the hearing, Murphy was defensive, stating, “We’re still flying the plane.”

“When we can get to these hearings and cooperate—we always cooperate,” the governor said “The question is: Is it by written answer or physically in the room? Part of the reason the written option exists is if you’re in a situation … I don’t think (Judy) took the morning off. You were working this morning, right? The opportunity to submit something in writing, it’s there for that reason.”

The senators called for “a legislative investigation with subpoena authority” regarding the state’s handling.

“The Murphy administration paid a consulting firm $500,000 to rush a report that attempts to shift blame for thousands of nursing home deaths to anyone but the governor,” Oroho said in the release. “What taxpayers received back is a glossy report that repackages the state’s data in colorful graphs and charts.”

“We have documented evidence of the orders from the Department of Health that delivered a wildfire of infection into the vulnerable population of our nursing homes, reports of a key figure being fired and perhaps scapegoated, and damning new claims from whistleblowers within the administration,” stated Corrado. “There is nothing in the report that addresses any of those concerns.”