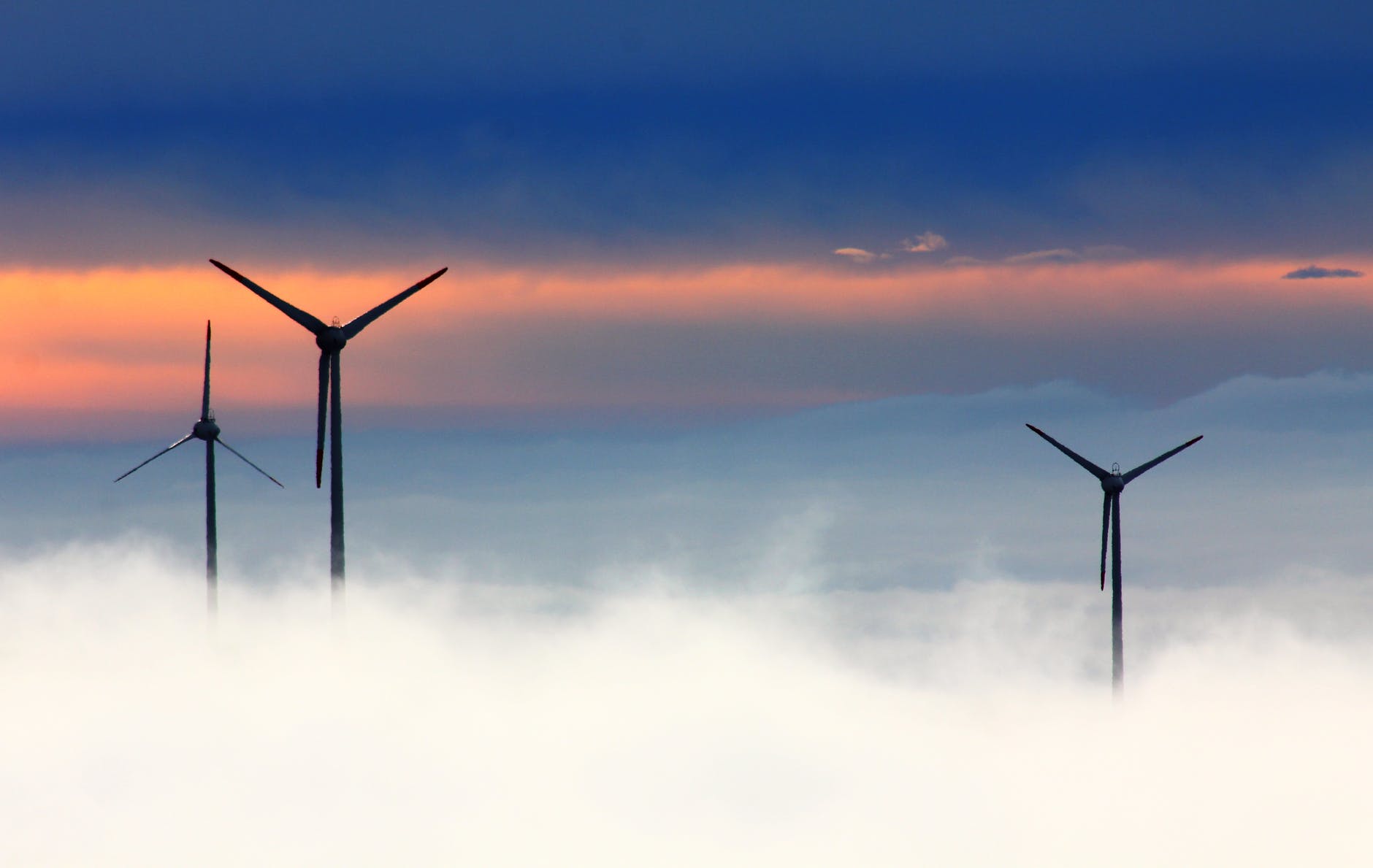 Pascrell said the bill proposes more than $1.5 trillion to rebuild U.S. communities with infrastructure and innovation that will create millions of jobs, and put America on a path toward zero carbon emissions.

“This measure will bolster New Jersey’s plans and encourage more development around the country to reduce our carbon emissions. Because at the end of the day, protecting our planet for our children and grandchildren must be our ultimate goal,” Pascrell said.

Overall, the act will bolster the nation’s transportation systems and clean energy sectors and reduce reliance on dirtier energy sources.

“Our bipartisan bill would extend offshore wind industry tax credits, creating certainty for the industry to continue to grow while offering immediate benefits to American consumers,” said the Congressman. “This measure will bolster New Jersey’s plans and encourage more development around the country to reduce our carbon emissions.”

New Jersey was leading the race to reduce reliance on clean energy while working to improve infrastructure for clean energy sources, according to the representative, citing the New Jersey Wind Port to be built in Lower Alloways Creek Township.

On Jun 16, Gov. Phil Murphy announced plans for the development of the New Jersey Wind Port. The facility would be a first-in-the-nation infrastructure investment slated to open in 2021, providing up to 1,500 manufacturing, assembly, an and operations jobs alongside hundreds of construction jobs in Salem County, South Jersey, and throughout the state.

Additionally, the project was seen as an important step in the state’s larger goals in pivoting toward clean energy sources.

“Offshore wind is a once-in-a-generation opportunity to not only protect our environment but also greatly expand our state economy in a way that has immediate impacts and paves the way for long-term growth,” said Murphy.

A study from the New Jersey Board of Public Utilities, U.S. Department of Energy, and industry developers found the state needed new port facilities to meet the industry’s unique needs, spurring the development of the port.

“Right now under Gov. Murphy, New Jersey is leading the way in expanding clean energy, especially for offshore wind. This measure will bolster New Jersey’s plans and encourage more development around the country to reduce our carbon emissions,” said Pascrell.