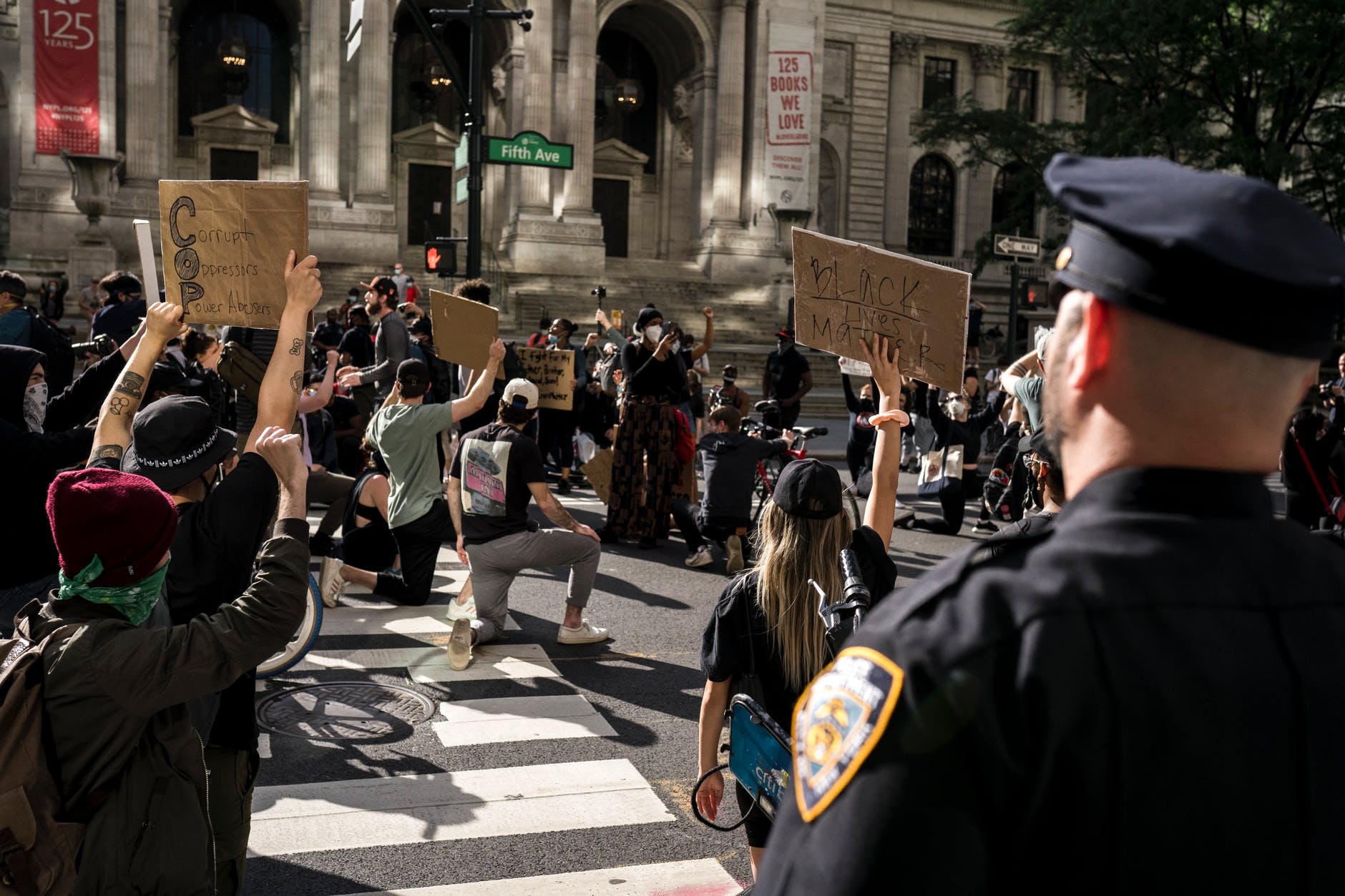 Photo by Life Matters on Pexels.com

A police policy package introduced recently by GOP Republicans does not call for the sweeping reform that the nation needs, according to U.S. Senator Cory Booker.

Booker, co-author of the Justice in Policing Act, said that the GOP bill is not the solution to changing the culture of law enforcement and ending police brutality.

“This is not a time for half-steps and half-measures. It’s time for bold action that meets the moment we’re in,” said Booker. “If someone’s knee is on your neck, they can’t take it halfway off and call that progress.”

Earlier this month, Booker introduced the Justice in Policing Act with Sen. Kamala Harris (D-CA). It calls for sweeping reforms, and has the support of 37 Senators and 227 House members. Among its components are the banning of chokeholds, creation of a national registry to track police misconduct and the banning of certain no-knock warrants.

The GOP JUSTICE Act, lead by Sen. Tim Scott (R-SC), legislation includes increases federal reporting requirements for use of force, no-knock warrants; increases penalties for false police reports; creates a database of police disciplinary records for law enforcement departments to use in their hiring practices; and directs the Justice Department to develop and provide training on de-escalation tactics and implement duty-to-intervene policies.

The Justice in Policing Act would address police misconduct and increase transparency of data collection, elements Booker said are missing from the GOP bill.

The GOP bill “does nothing to actually mandate that law enforcement agencies ban dangerous and extreme tactics like chokeholds and ‘no-knock’ warrants; it does nothing to establish a national use of force standard,” said Booker. “If we’re serious about ending police brutality and changing the culture of law enforcement, this bill is not the solution.”

Booker’s sentiments were backed up by his fellow senator from the Garden State, Sen. Bob Menendez. In an address on the Senate floor June 23, Menendez claimed the efforts by Republicans are nothing more than a suggestion box filled with half-measures that does not deliver the real change the American people are demanding.

“The JUSTICE Act is … silent on racial profiling and the militarization of local police departments, silent on funding independent, investigative channels to prosecute police misconduct, and fails to strengthen pattern and practice investigations,” said Menendez.

“It fails to establish national standards for police misconduct. And while it would provide additional money to law enforcement, it does so without actually requiring any substantive change.”