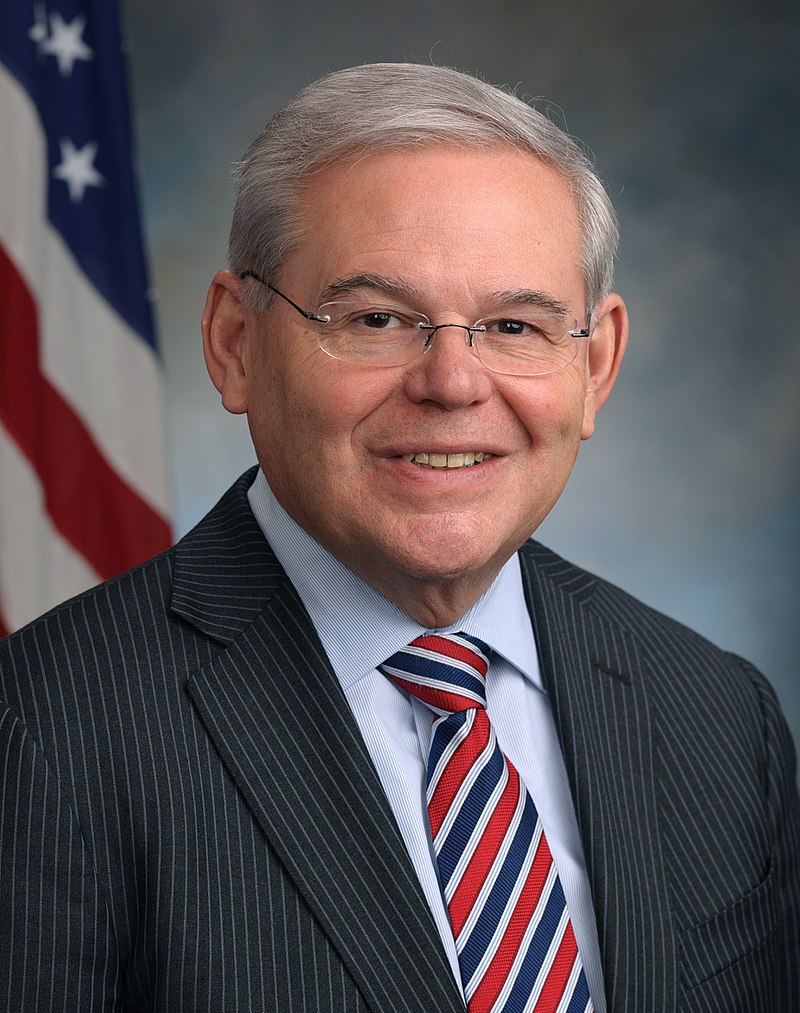 In his book, The Room Where It Happened, Bolton offers an insider account of the events that occurred in the West Wing regarding Ukraine leading to President Trump’s impeachment last year. The memoir was published despite objections from the White House, which claimed the book contains classified information.

In a June 23 letter to Pompeo, Menendez requested the Secretary of State specify “what actions he took as our nation’s chief diplomat to counter Trump on some of the key events reported in Bolton’s book.”

“These accounts raise questions about what you have done to push back against the President’s efforts to subvert American foreign policy and national security to his personal political and business interests,” the senator said.

Menendez said he’s particularly interested in the assertion that Trump asked Chinese President Xi Jinping to help him win the 2020 election by boosting China’s purchase of agricultural products as part of trade negotiations.

Additionally, the New Jersey senator is seeking answers the President’s alleged promise to Turkish President Recep Tayyip Erdogan that he would “take care of” a U.S. investigation into a Turkish firm under investigation for sanctions violations as well as the President’s wavering support for peacefully restoring democracy in Venezuela.

In his letter to Pompeo, Menendez said he believes the Senate Foreign Relations Committee “has an obligation to examine the questions raised by the allegations presented in the book.”

Menendez called on Pompeo to address a series of questions by July 1 and publicly testify before the Senate Foreign Relations Committee.

The senator’s June 23 letter contained the following questions for Pompeo: