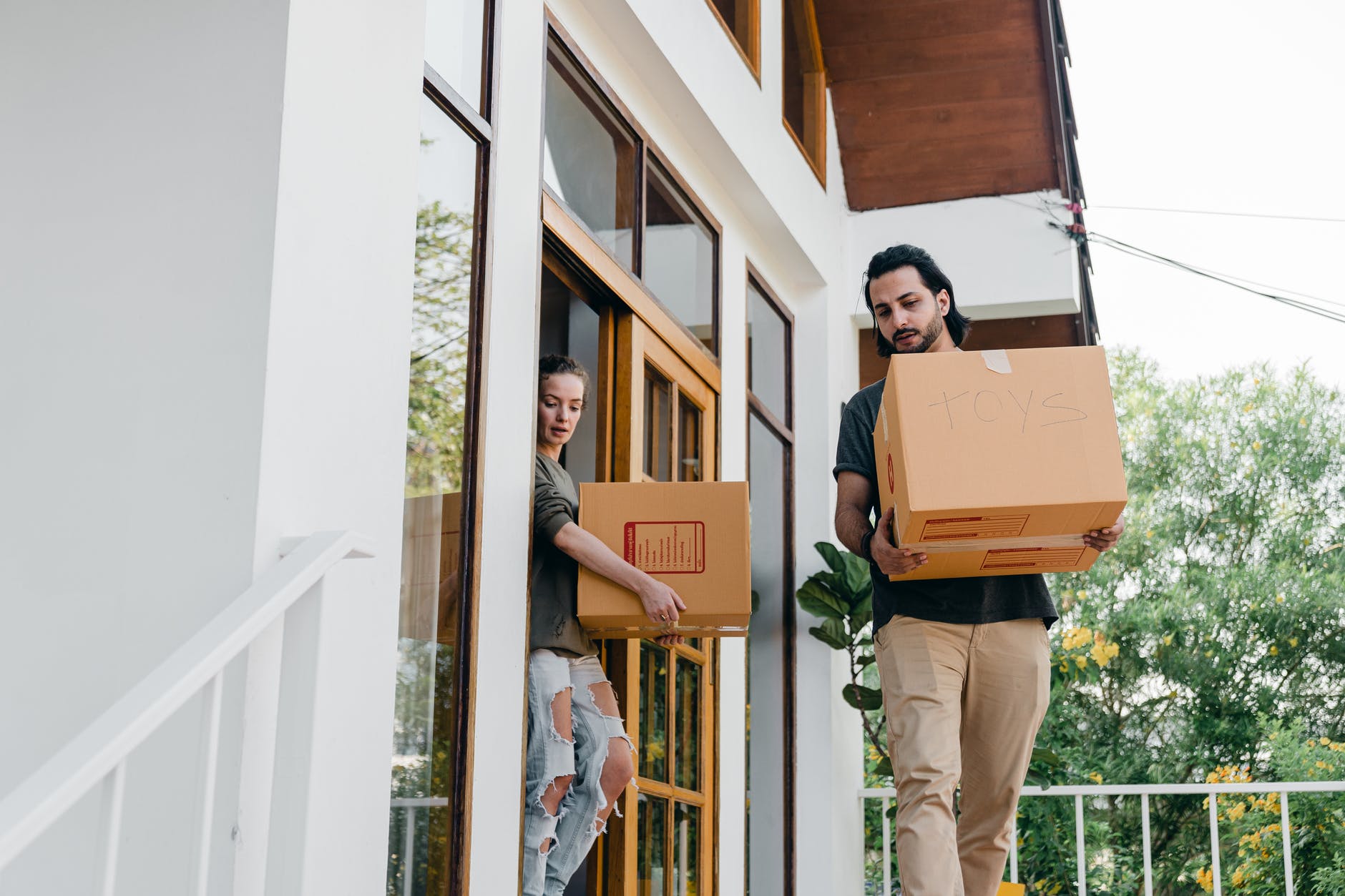 Photo by Ketut Subiyanto on Pexels.com

A bill that would protect homeowners from voluntary associations that attempt to impose mandatory fees on all residents, regardless of membership, recently passed the Assembly.

Specifically, the bill would ban associations or clubs from compelling non-member residents to paying fees if they were not entitled to such payments before July 13, 2017.

The bill will move back to the Senate, where it first passed in February, to reconciled with Assembly amendments. Assemblyman Hal Wirths, Assemblywoman Holly Schepisi, and Assemblyman Parker Space were the sponsors of the Assembly counterpart to State Sen. Steve Oroho’s bill.

The law was seen as a solution to a problem stemming from a 2017 Radburn law which defined homeowner association members as owners of units within a planned real estate development.

However, some historically voluntary homeowner associations and clubs began to require all residents in the area to pay dues after the law passed, regardless if whether or not they were members of club or association.

“The 2017 law did not change the rules for owners who weren’t already members of an association or planned community,” said Oroho (R-24). “This bill provides a homeowner the protection from being charged association fees that weren’t disclosed in one’s deed.”

The bill was retroactive to July 13, 2017, the specific date the Radburn law passed. As such, it applied to all communities that tried to compel payments by changing their bylaws after the passage of the law.

Additionally, it nullified any lien that places on an owner for non-payment of any such charge. Property owners who were part of planned real estate developments with master deeds that always required certain fees and dues for maintenance and support of common areas were not protected under the law.

“Homeowner associations that never had the authority to mandate non-members pay assessments would not lose anything. Voluntary associations and clubs would remain just that, voluntary,” said Space.

The bill was not the first time Oroho, Space, and Wirths teamed to protect residents from associations. The trio had previously condemned lake and homeowner associations that employed “overly aggressive” and “heavy-handed tactics” in pressuring property owners into paying dues that were not owed.

“Homeowners who purchase a property that isn’t part of a community association shouldn’t have to fear surprise assessments and compulsory fees,” said Wirths of the legislation. “You can’t change the rules in the middle of the game, and that’s exactly what some communities have tried to do.”

Gov. Phil Murphy previously signaled support for the measure, saying he would sign the current version. A prior version was rejected based on a technicality in the law.