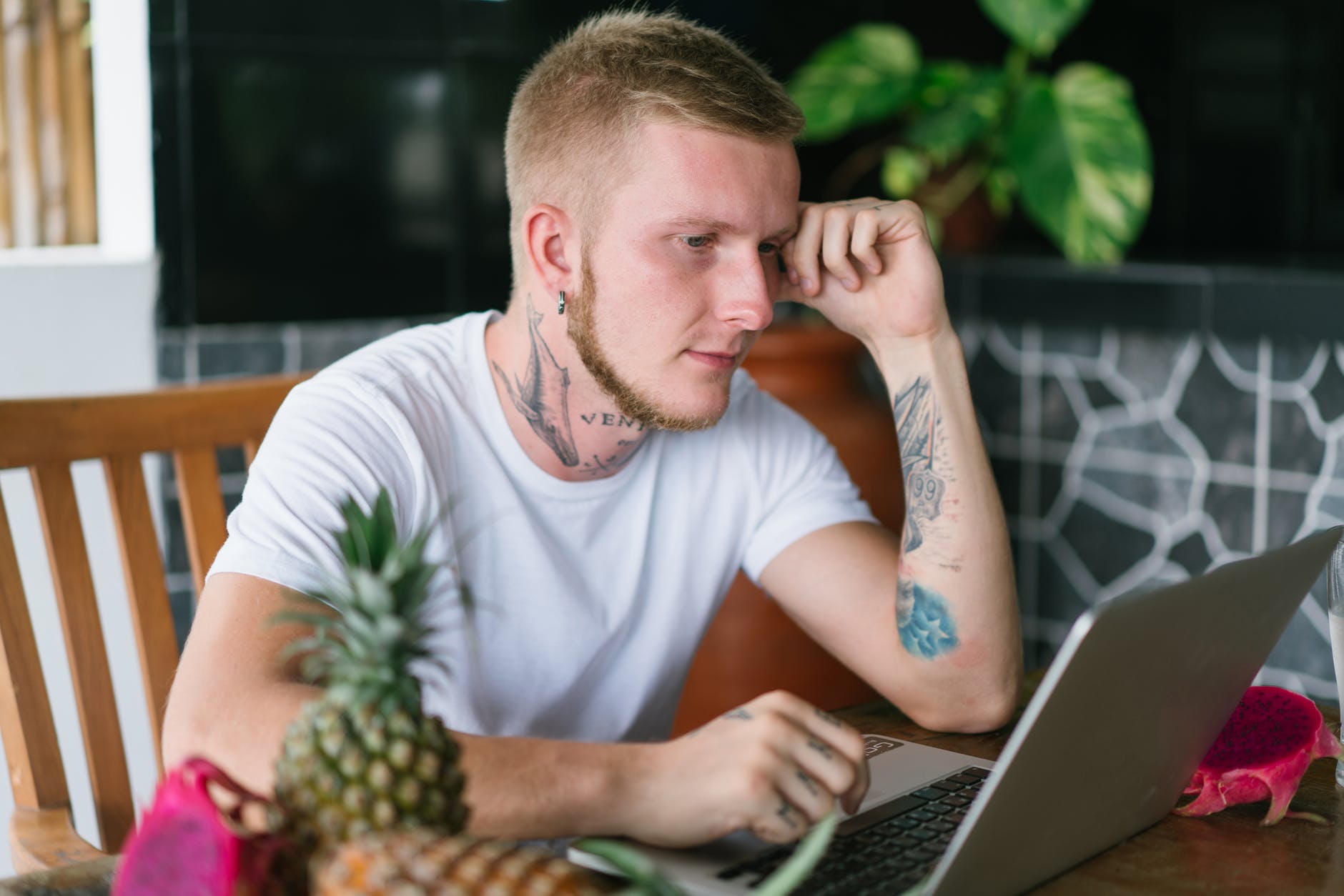 Photo by ArtHouse Studio on Pexels.com

The bill, S-942, would require professional and occupational boards to determine whether an offender is disqualified from a certification, registration, or licensure due to a prior conviction. The bill was released from the Senate by a vote of 36-0-4.

“A mistake should not make or break an individual’s job prospects for the rest of their working life,” said Cardinale. “Opening the door to those who otherwise wouldn’t have a job in their preferred field is a transformative opportunity.”

Mechanics of the Law

Under the legislation, regulatory entities would be required to determine whether a prior conviction had a substantial relationship to the activity regulated by the entity when determining eligibility for professional endorsements, including certifications, registrations, and licenses.

It would ask these boards to determine whether the person’s endorsement was inconsistent with the public’s health, safety and welfare.

Currently, these professional certifications, registrations and licenses can be denied due to a prior conviction, even if the conviction has no relationship to the regulated profession. Additionally, the amount of time passed since the conviction and the job application is not considered.

Singleton noted that more than 60% of former prisoners remain unemployed one year after returning to society, calling it “unconscionable.”

“By reducing the barriers that face former prisoners when they seek an occupational license, we can help them have a successful re-entry into the workforce. Having a career path will also make it less likely that they will return to prison,” he said.

“Finding and keeping a job after turning one’s life around is a success story we should advocate for and promote,” added Cardinale. “Removing the obstacles that an individual with a criminal record may face when seeking meaningful employment will allow that person to more easily become or remain a productive member of society.”