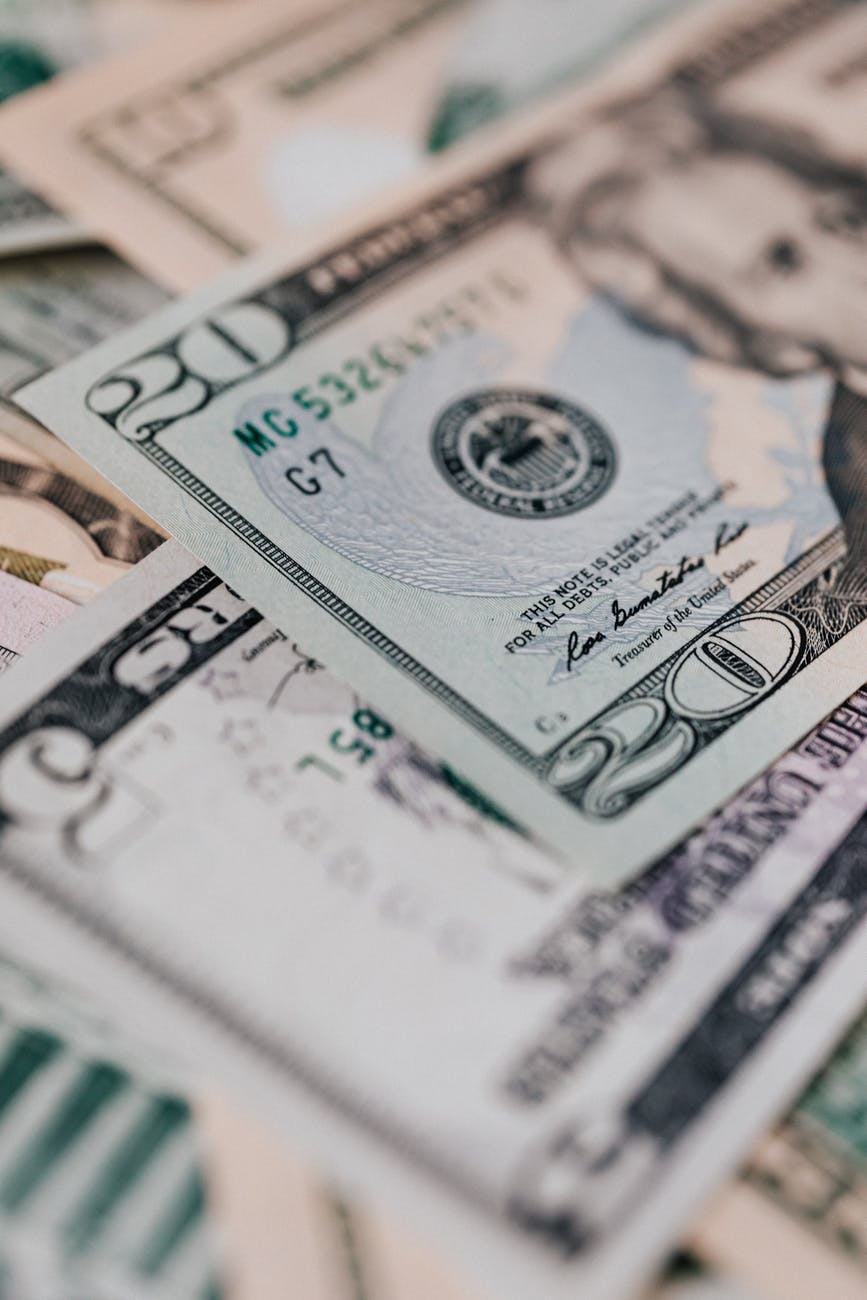 One of the bill’s sponsors in the Assembly, Budget Committee chair Eliana Pintor Marin (D-29), said the pandemic has forced the residents of this state to make some very difficult choices.

“We are experiencing the worst economic crisis since the Great Depression. This is a ‘bare bones’ spending plan because it has to be,” said Pintor Marin in a press statement. “The government will have to do the same, both now and again in October. However, working together we were able to achieve several critical elements with this passage.”

The Assemblywoman said the bill ensures a balanced spending for the state without any tax increases and over $4 billion in cuts. But she noted the budget restores somme minimal spending in important areas such as higher education and $4 million from statewide information technology projects to the state’s Department of Labor for unemployment insurance processing modernization so every eligible filer receives the benefits they are entitled to.

State Sen. Paul Sarlo (D-36), the chairman of the Senate Budget and Appropriations Committee, said the budget is not what lawmakers we want to do, but it is something needed to keep the government operating.

More Work to Do

“There are no winners here. We have never faced such sudden and severe financial circumstances, but we have a plan to make the best of limited resources and to address the critical needs of New Jersey as we contend with the fiscal consequences of the pandemic,” said Sarlo.

“Our work is far from done. We next have to focus on a fiscal plan for the following nine months and be prepared for the economic challenges we will continue to face over the next few years. The decisions will be even more difficult, but we can all be encouraged by our shared ability to produce a resourceful plan for the coming months.”

North Jersey GOP lawmakers expressed that the budget approved will hurt residents of the state and did not fully explore other savings and revenue streams to close the budget hole.

“It really blows my mind that the other day those on the other side of the aisle were patting themselves on the back because they said we have no tax increases,” said Assemblyman Hal Wirths (R-24). “We did increase taxes by doing away with Senior Freeze and the Homestead Rebate.  People with disabilities and our seniors who are suffering just got a tax increase.  You can spin it anyway you want but those people are not getting the money they were promised.”

“We have offered thoughtful solutions to save money and increase revenues without raising taxes or resorting to unconstitutional borrowing,” said State Sen. Steve Oroho (R-24), who is the Republican Budget Officer in the Senate. “Our caucus has proposed a meaningful furlough program for State workers coupled with a real wage freeze to ensure that public employees share in sacrifice that the governor has demanded of those in the private sector. We’ve also suggested preventing New York from continuing to tax New Jersey commuters who have been working from home due to COVID-19, which could provide income tax savings to those workers and boost State revenues.”

The budget now goes to Gov. Murphy to sign.