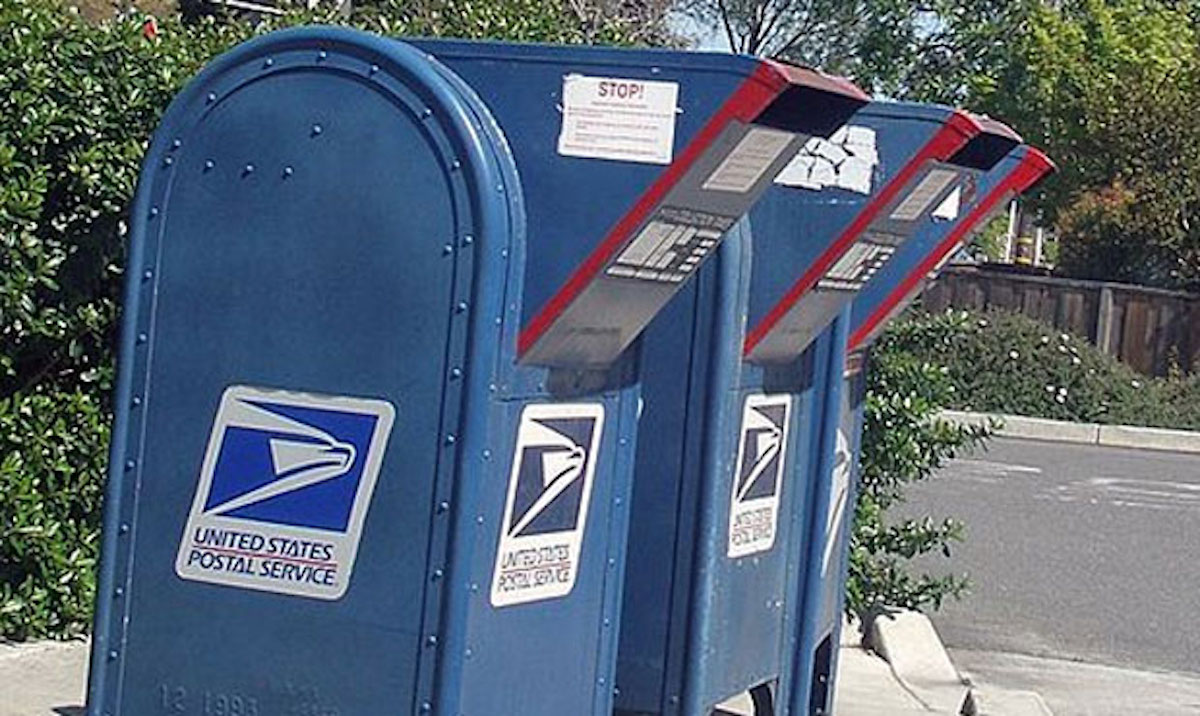 For years, American have casted ballots by mail. Servicemen and residents overseas have voted for the candidates of their choice by mailing in their ballots.

In the 2016 Presidential election, approximately 33 million ballots—about a quarter of all ballots cast—were cast via mailed out ballots.

With the primary election only days away, counties like Hudson, Morris, Essex, Sussex and Passaic have reported record numbers of ballots already sent in.

New Jersey has started down the path where Colorado, Hawaii, Oregon, Washington and Utah currently reside. Numerous other states permit counties to opt into conducting all elections by mail.

Research by Stanford University showed the availability of postal voting increases turnout. In fact, no one party gains an advantage: partisan outcomes of vote-by-mail elections closely resemble in-person elections, according to the report.

Voting by mail allows for a more informed electorate, giving voters the ability to study the issues at home and vote. Additionally, VBM increases the turnout of low propensity voters, those who are registered but do not vote frequently.

Gov. Phil Murphy, who as a candidate campaigned on making voting and registration easier in New Jersey, has come to embrace voting by mail as a result of the coronavirus crisis we currently find ourselves in. He ordered the 33 elections held on May 12 to be done completely by mail, with turnout rising in competitive races.

For the statewide July 7 primary, Murphy’s kept a vote-by-mail option available while mandating at least one polling place to be open in each voting district. Independents were mailed a ballot to allow them to choose a party so they could vote-by-mail in the primary if they so chose.

The introduction of VBM has not been without its issues—from a voter fraud indictment in Paterson to glitches at the New Jersey Motor Vehicle Commission with regard to voter registration to even a mail truck catching fire in Morris County that destroyed ballots.

And despite what the President says, voter fraud is bipartisan. One that immediately comes to mind is the case in 2018 of voter fraud by the Republician nominee in North Carolina for a congressional seat.

Going forward, we state clearly: Changes are needed in the way New Jersey uses VBM. Board of Elections and County Clerks need more help to process ballots. We believe an earlier cutoff date should be enforced so election results are known on election day, not days or weeks later.

And while we are at it, let’s make Election Day a state holiday so no one has an excuse not to vote.

The driver for continued expansion of vote-by-mail in our eyes is simple: greater participation in the grand experiment that is democracy. More voters involved provides a better representation of what we our government to be.