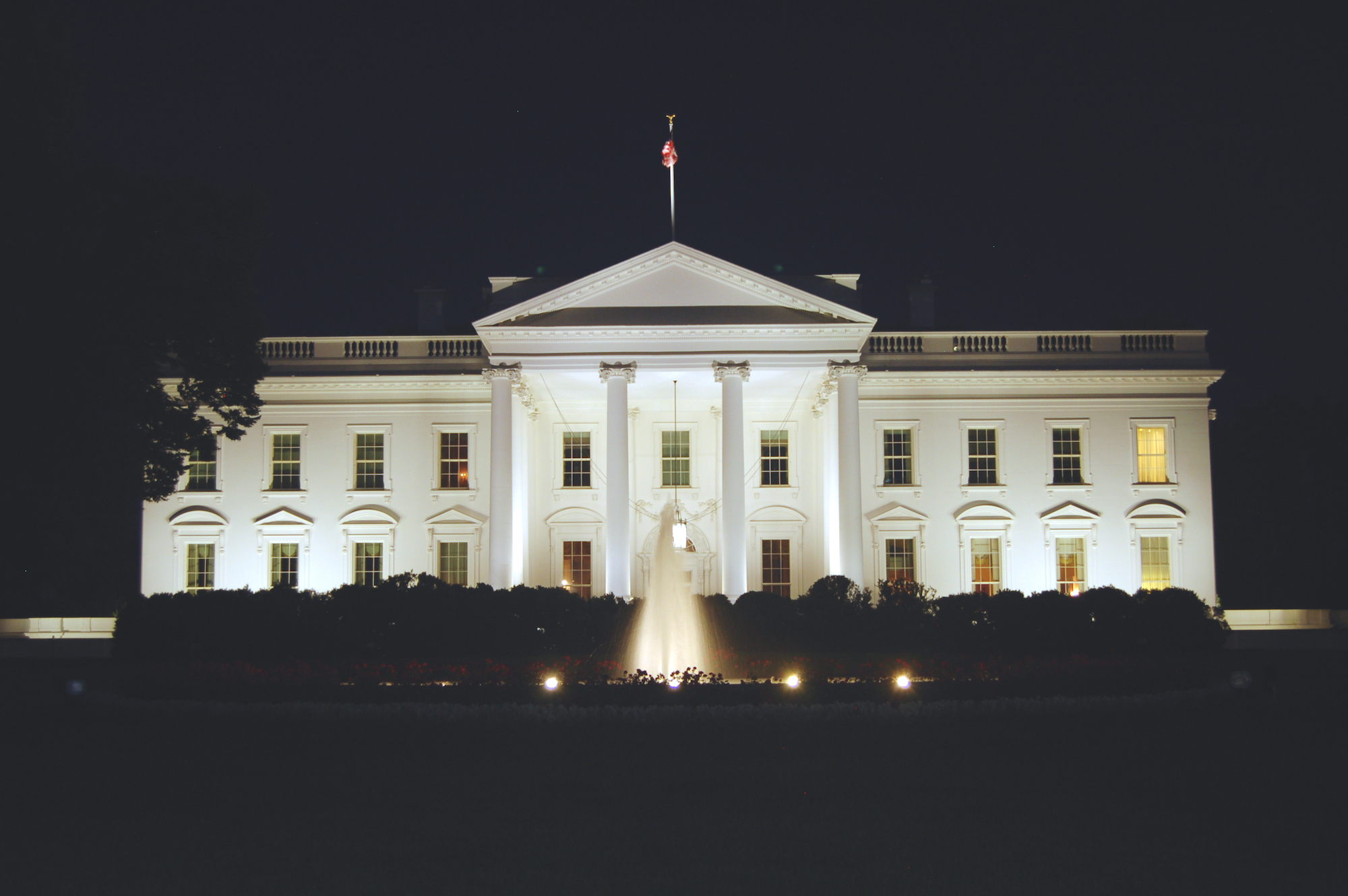 While final election results will not be known in New Jersey for at least seven day—and maybe even longer—it appears it was a good night to be an incumbent in North Jersey.

In the race for President, Donald Trump ran unopposed in the Republican primary, while Joe Biden easily beat Bernie Sanders by a 87%-12% margin, according to the Associated Press.

For the U.S. Senate, Democrat Sen. Cory Booker will defend his seat in November after defeating Lawrence Hamm, chairman of Sanders’ New Jersey presidential campaign. The margin was 89%-11%.

Some North Jersey Congressional winners were decided before the night began as candidates ran unopposed. The race for the 11th saw both Rep. Mikie Sherrill (D) and GOP challenger Rosemary Becchi not have to face a challenger in the primary. In the 8th and 10th districts, Jason Mushnick and Jennifer Zinone both ran unopposed in the Republican primary.

In races that saw incumbents facing a primary opponent, Rep. Donald Payne Jr. will be the nominee in the 10th Congressional District as he attempts to win a sixth term. Payne has 90% of the votes with 38% of precincts reporting, followed by Eugene Mazo at 7% and John Flora 3%.

In a race that insiders whispered an upset could happen, Rep. Albio Sires was able to beat back the challenge of Union City resident Hector Oseguera and Will Sheehan of Bayonne. With 37% of precincts reporting in the 8th Congressional District, Sires has 74% of the vote, with Oseguera 24% and Sheehan 2%.

In the 5th, Rep. Josh Gottheimer holds a 71%-29% lead over Glen Rock councilwoman Dr. Arati Kreibich, who challenged the incumbent from the left, with 17% of the vote counted. Kreibich has conceded, stating she will back Gottheimer in the general election.

On the Republicans side, investment banker Frank Pallotta was declared the winner in a field of four with 51% of the vote, followed by former Cresskill Councilman John McCann with 34%, James Baldini with 10%, and Hector Castillo with 6%.

With 39% of votes counted in the 9th District, declared winner Rep. Bill Pascrell has 81% of the vote over Tenafly resident Zina Spezakis with 17% and Alp Basaran with 2%.

Pascrell’s opponent will be Paterson native Billy Prempeh, who received 77% of the vote in the GOP primary in defeating Ramsey resident Timothy Walsh.

The closest race was for the Republican nominee for U.S. Senate. Rik Mehta was declared the winner on July 10, with 39.4%, followed by Hirsh Singh at 34.3%, Patricia Flanagan at 18%, Natalie Rivera at 5% and Eugene Anagnos at 3%.

The July 7 election was postponed until June 2 due to the coronavirus. Gov. Phil Murphy ordered a hybrid primary election day, with all voters able to vote-by-mail as well as mandating that at least one polling place be open on election day.

Election officials will accept vote-by-mail ballots for up to seven days after the election, as long as they were postmarked July 7. Any challenges to a voters signature has a deadline of July 24 to be resolved.