GOP State Senators: NJMVC Reopening Disaster Could Have Been Avoided

by Nathan Resso
in County, Trenton
0 0
6 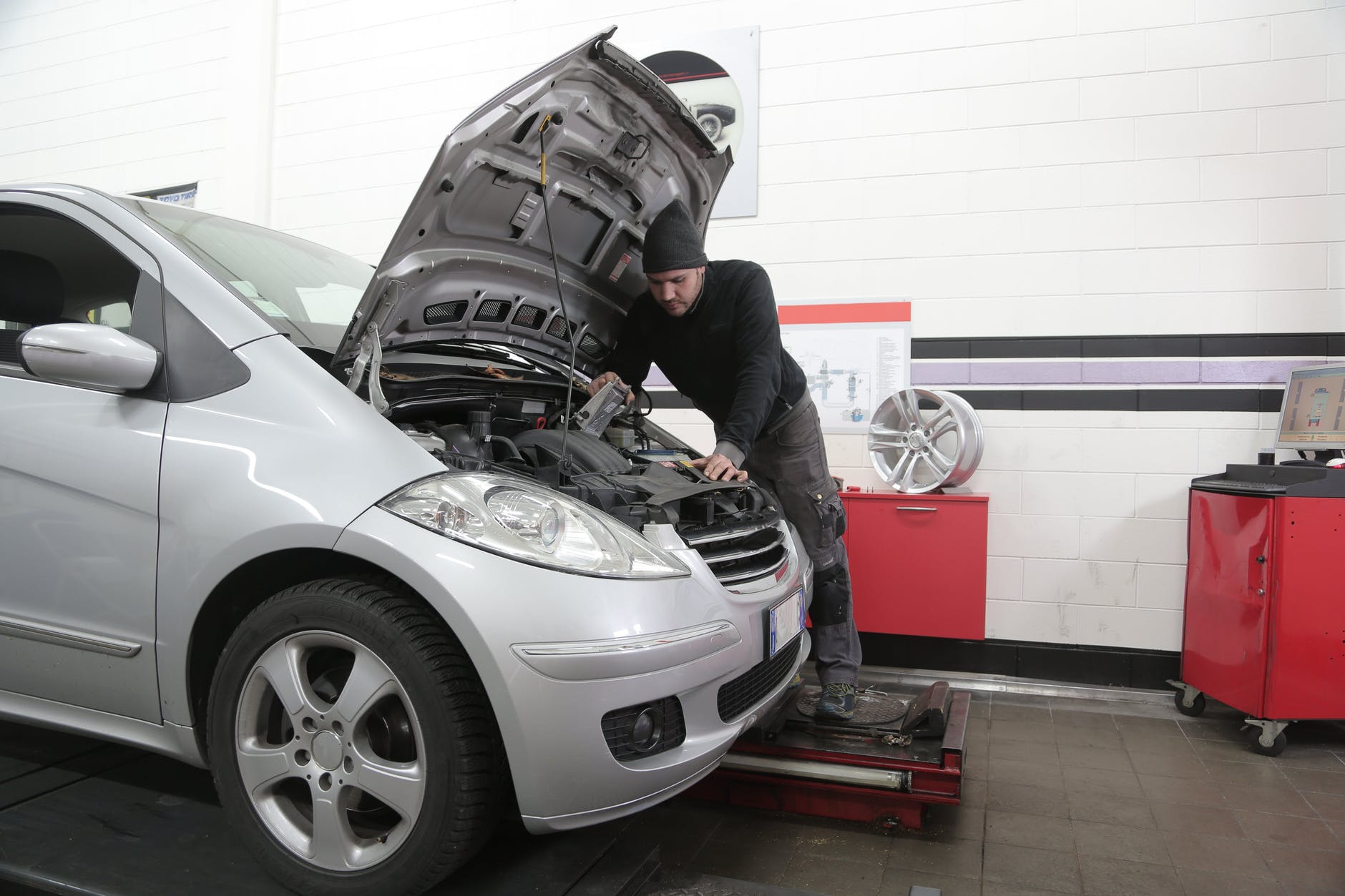 Long lines, three-hour wait times, and stalled traffic on local roads and highways could all have been avoided if the New Jersey Motor Vehicle Commission (NJMVC) had planned ahead, according to State Sens. Anthony M. Bucco (R-25) and Kristin Corrado (R-40).

“Agencies have been shut down for months, and there are significant backlogs of renewals and transactions that must be completed. I as much as predicted this two months ago and I asked the commission for a plan,” said Bucco. “They ignored me, they ignored New Jersey residents, and this is the result.”

Bucco had written to NJMVC’s chief administrator in May, saying it should look to remote services during the pandemic to alleviate future backlogs.

Additionally, the agency said its senior staff were deployed to help process transactions. It asked customers to visit the agency website to check for line times.

“While we understand the frustration of our customers in this extremely challenging and difficult time, our employees are doing the best they can to keep everyone safe and work as efficiently as possible,” she said.

A Lack of a Planning

Bucco lamented the agency’s lack of planning regarding reopening, saying it stemmed from a failure of leadership. He argued New Jersey residents deserved better.

“Look at the situation. The lines are horrendous. They had to know this was coming. I warned them and everybody knew it,” he said. Bucco had suggested extending expiration dates for driver’s licenses and vehicle registrations, extended until crowds had died down.

Corrado was baffled as well at the MVC being so unprepared, stating “It is crystal clear they are unprepared. People, waiting for many hours to complete necessary transactions, are living a nightmare.”

The state senator noted at the Wayne MVC office in her legislative district, the situation was so bad the local police shut down the office as traffic backed up onto Route 46, creating a hazardous situation.

“NJMVC’s performance has been an abysmal failure,” Corrado said. “Locally, they were so overwhelmed they were utilizing police officers to screen cars on Route 46 before they entered the facility to get them into the right cues. It is obvious there has been no preparation, no planning, no leadership.”