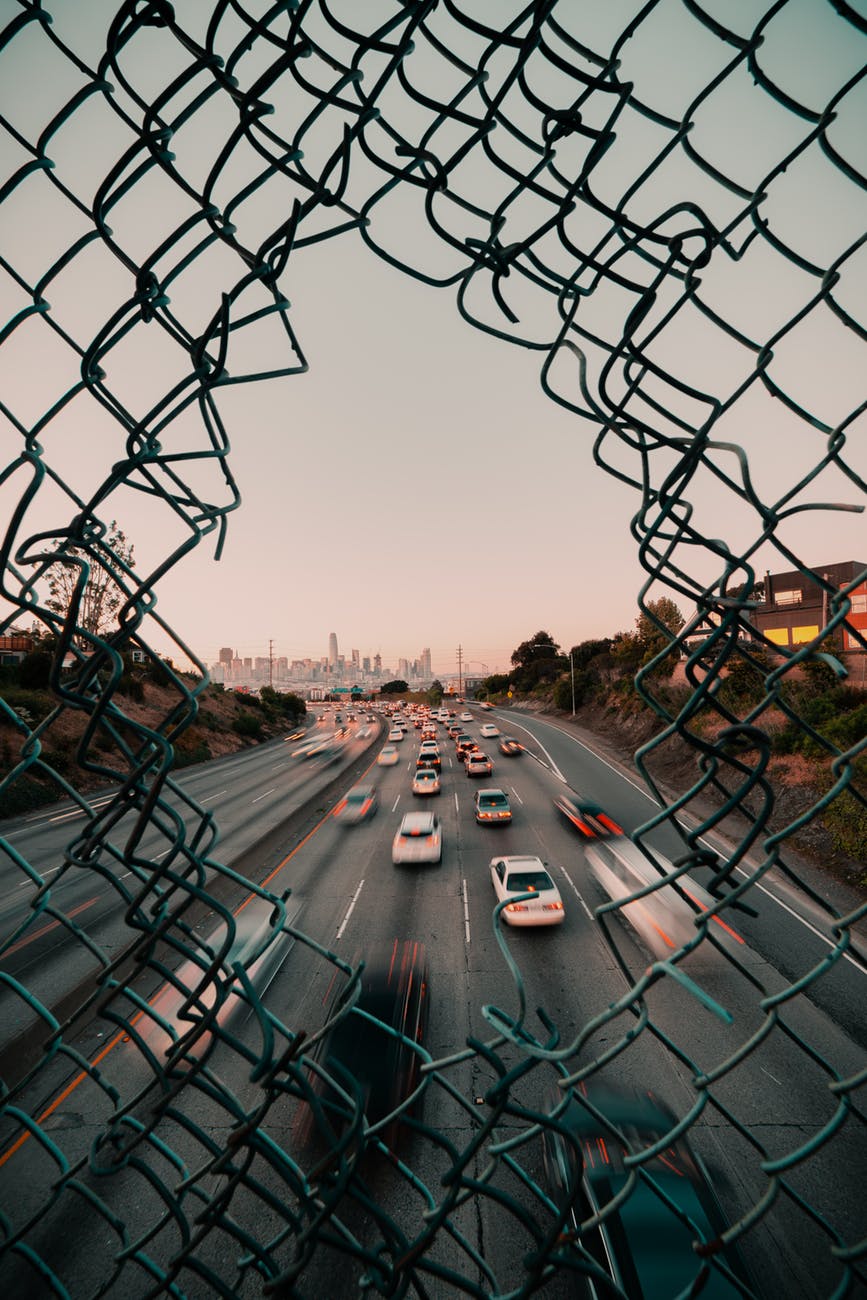 Photo by Kehn Hermano on Pexels.com

North Jersey politicians were able earmark billions of dollars for the Garden State to improve transportation, envisioning roads and rails running much smoother in the state under a recently passed federal infrastructure bill.

On July 1, the U.S. House of Representatives passed the Moving Forward Act, a $1.5 trillion package aiming to invest funding to a range of infrastructure projects across the country, including roads, highways, rail lines, bridges, water and broadband internet. The Moving Forward Act is an updated version of the Investing in a New Vision for the Environment and Surface Transportation (INVEST) in America Act, which called for a five-year, $494 billion investment in the country’s roads, bridges and transportation systems.

North Jersey legislators are hopeful it will bring long-awaited transportation improvements in the most densely populated region in the state.

“Everyone knows our roads and bridges are falling apart,” said Rep. Donald M. Payne, Jr. “Once we have reopened safely, thousands of commuters are going to need a modern and safe New Jersey transit system.”

Under the bill, almost $12 billion would be allocated for highway and transit upgrades in the Garden State along with at least $7.6 billion for infrastructure projects like the Gateway Tunnel Project.

Over the past several years, lawmakers, transit advocates and commuters have been pushing for the start of the Gateway Project, a $30 billion infrastructure project to expand and renovate a 10-mile stretch of Amtrak’s Northeast Corridor between Newark and New York City.

“We need to invest in our roads, railways and bridges so that we can continue to jumpstart our economy and build the 21st century infrastructure that America deserves,” Rep. Mikie Sherrill said in a July 1 statement. “This package includes critical provisions that will help get shovels in the ground for the Gateway Project.”

Improving the line—which carries 2,000 trains daily and links eight states and Washington, D.C.—is one of the most crucial infrastructure projects in the country, local legislators believe.

Rep. Albio Sires said in press statement New Jersey “has been working for years to finance” the Gateway Project but that the “necessary federal commitment has been held hostage to political games.”

The Garden State, Sires said, has “the need, the know-how and the labor to move on big infrastructure investments (but lacks) the financial federal help.”

The legislation marks “a huge step forward in national infrastructure financing,” Sires said. “It puts over $9 billion into projects of national and regional significance, millions of dollars into national road and bridge repair and for the first time provides billions of dollars for state programs that support carbon pollution reduction.”

As part of the Moving Forward Act, an amendment was included requiring the U.S. Department of Transportation (DOT) to publish a contingency plan if the train tunnel underneath the Hudson River needs to be shut down before the Gateway Tunnel project begins.

Proposed by Rep. Josh Gottheimer, the provision calls for a detailed plan that “addresses issues including ensuring commuters, tourists and others will maintain the ability to travel between New Jersey and New York and throughout the region (with) minimal disruption (on) national security, the economy, public health, the environment and property values.”

Gottheimer said he believes the tunnel is “in immediate danger of being shut down” and wants to know what will happen if it is closed.

“It’s literally crumbling after damage from a century of use and flooding during Superstorm Sandy,” he said. “They’re literally patching up cracks. It’s outrageous. Part-time fixes aren’t enough.”

Included in the bill are several provisions to enhance transportation safety.

An amendment offered by Sherrill seeks to ensure the government implements “evidence-based safety measures on mass transit systems to mitigate the risk of COVID-19” and build “resiliency against future pandemics.”

The proposal stemmed from a meeting of Sherrill’s Regional Recovery Task Force in which they spoke with New York Metropolitan Transportation Authority officials on how public transportation systems can be safely re-opened.

It calls for a government office that will research and recommended specific actions for each mode of transportation so that all agencies have specific guidelines to help keep passengers and crew members safe, according to Sherrill.

A measure sponsored by Gottheimer strives to make riding school buses safer for children, a proposal prompted by a fatal crash on Route 80 in 2018 involving a Paramus school bus.

“With these new provisions passing the House, we’re helping ensure that every child in America will be as safe as possible aboard a school bus and we’re giving parents peace of mind,” Gottheimer said.

Adopted in a vote of 233 to 188, the 2,300-page bill’s allocations include $100 billion in mass transit, $75 billion in clean energy, $40 billion in waste water and $25 billion in drinking water, according to a fact sheet provided by the office of Speaker of the House Nancy Pelosi (D-CA).

In a statement following the bill’s passage, Pelosi said the act’s intent is to rebuild the country’s infrastructure in a “green, resilient and modern” way and create jobs that can help those out of work due to the COVID-19 pandemic.

Transportation funding includes up to $494 billion for fixing roads, bridges and public transportation, with the funding being allocated in the form of grants prioritized for projects reducing congestion and enhance safety for pedestrians and cyclists.

The funding earmarks $29 billion for Amtrak, $100 billion on zero emission busses, up to $300 billion on improving crumbling roads and bridges and $1.4 billion in alternative fuel charging infrastructure.

Among the other proposed expenditures:

If approved by the Senate and signed by President Donald Trump, the act would set U.S. transportation policy for the next five years and replace the existing law, due to expire in September.

Unlike the INVEST in America Act, which received bipartisan support, the newer version of the bill was advanced only by House Democrats.

The measure still needs to pass in the Senate and be signed into law by President Trump, who has recently talked about funding infrastructure projects as a way to help restart the economy following shutdowns caused by the coronavirus outbreak.

But Senate Majority Leader Mitch McConnell (R-KY) has already signaled it’s unlikely the bill will make it onto the floor.

“This so-called infrastructure bill would siphon billions in funding from actual infrastructure to funnel into climate change policies,” McConnell said in a July 1 statement.

“No wonder it came out of committee in the House on a purely partisan vote. No wonder the White House has declared it ‘not a serious proposal’ and made it clear this will never become law. So naturally, this nonsense is not going anywhere in the Senate. It will just join the list of absurd House proposals that were only drawn up to show fealty to the radical left,” he said.

GOP State Senators: NJMVC Reopening Disaster Could Have Been Avoided