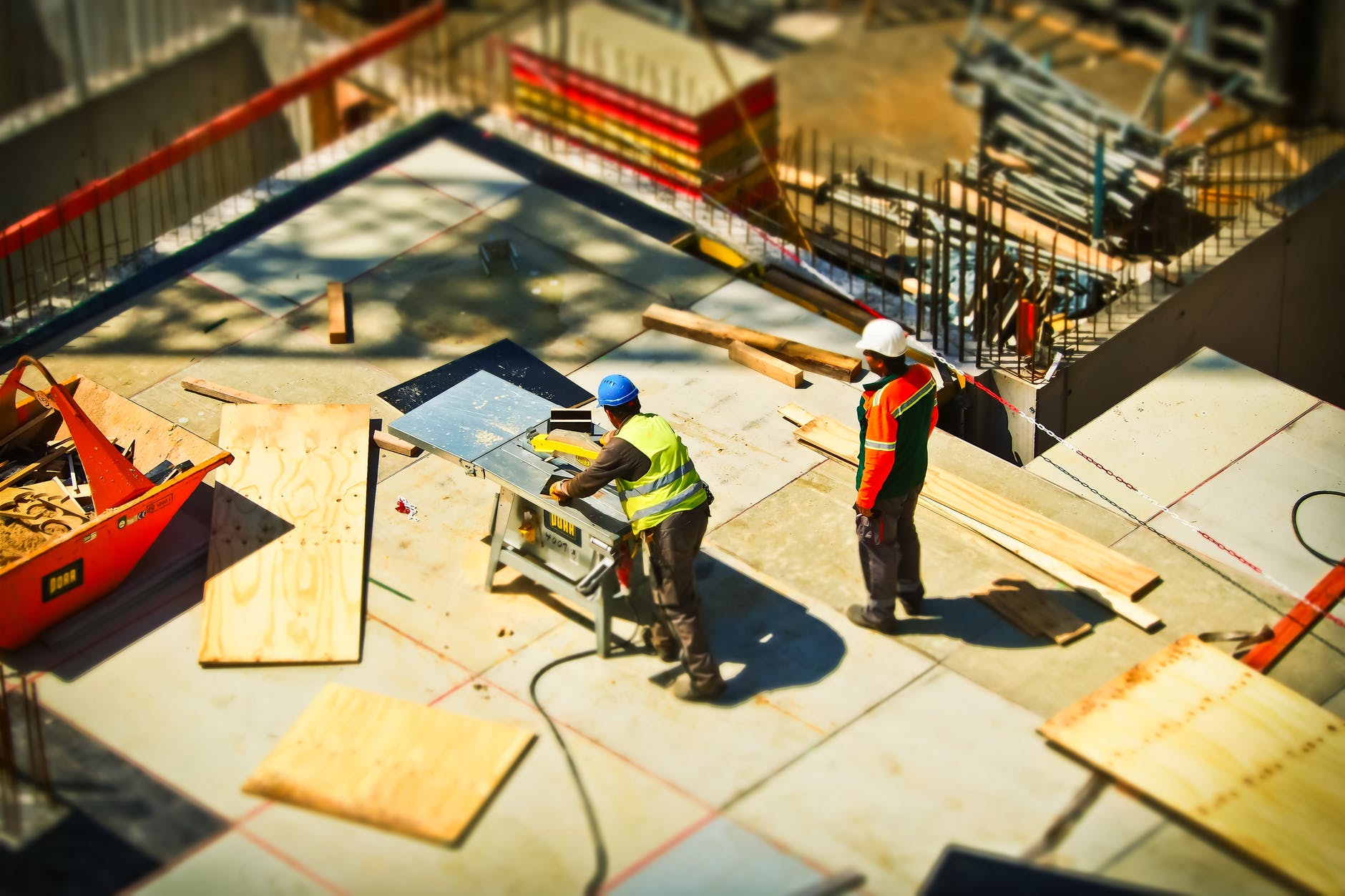 Gov. Phil Murphy signed into a law a bill to extend permits to a variety of industries, including banks, construction, real estate companies, and other private projects as well as relief for restaurants, bars, and breweries.

In the bills text, is notes the most recent national recession has caused one of the longest economic downturns since the Great Depression of the 1930s and has drastically affected various segments of the New Jersey economy, but none as severely as the state’s banking, real estate and construction sectors.

The legislation was unanimously passed in both houses, 37-0 in the Senate and 73-0 in the Assembly.

Extension for Permits During Pandemic

Assemblyman Clinton Calabrese (D-36), Assemblyman William Spearman (D-5) and Assemblywoman Carol Murphy (D-7) pointed to the Great Recession as a recent example of how to contend with an extended and serious economic downturn. Specifically, they focused on the Permit Extension Act of 2008 which

Under the law, the Permit Extension Act was amended to extend state, regional, county, and municipal permits for the duration of the COVID-19 public health emergency.

“We don’t want to see projects abandoned or resources wasted because of issues with expired permits, particularly when the circumstances are out of the permit holder’s control,” the trio of legislators said in a statement. “As we work toward recovery, we want to put businesses in the best position possible to finish the projects they began.”

A Focus on Private Projects

State Sen. Anthony Bucco (R-25) noted the legislation would provide relief to the businesses that experienced a sudden halt due to the pandemic. He noted it ensured projects could be resumed when safe without costly delays.

Additionally, the legislation would help projects remain viable in the midst of the economic downturn.

State Senate President Steve Sweeney (D-3) argued the businesses were economically vulnerable and typically did not have the financial reserves for an extended shutdown.

“They not only have to struggle to survive the shutdown, they face potential problems in reduced business activity after they reopen. We need to find ways for them to return to business and operate with the safety measures that will protect their workers and customers,” he said.