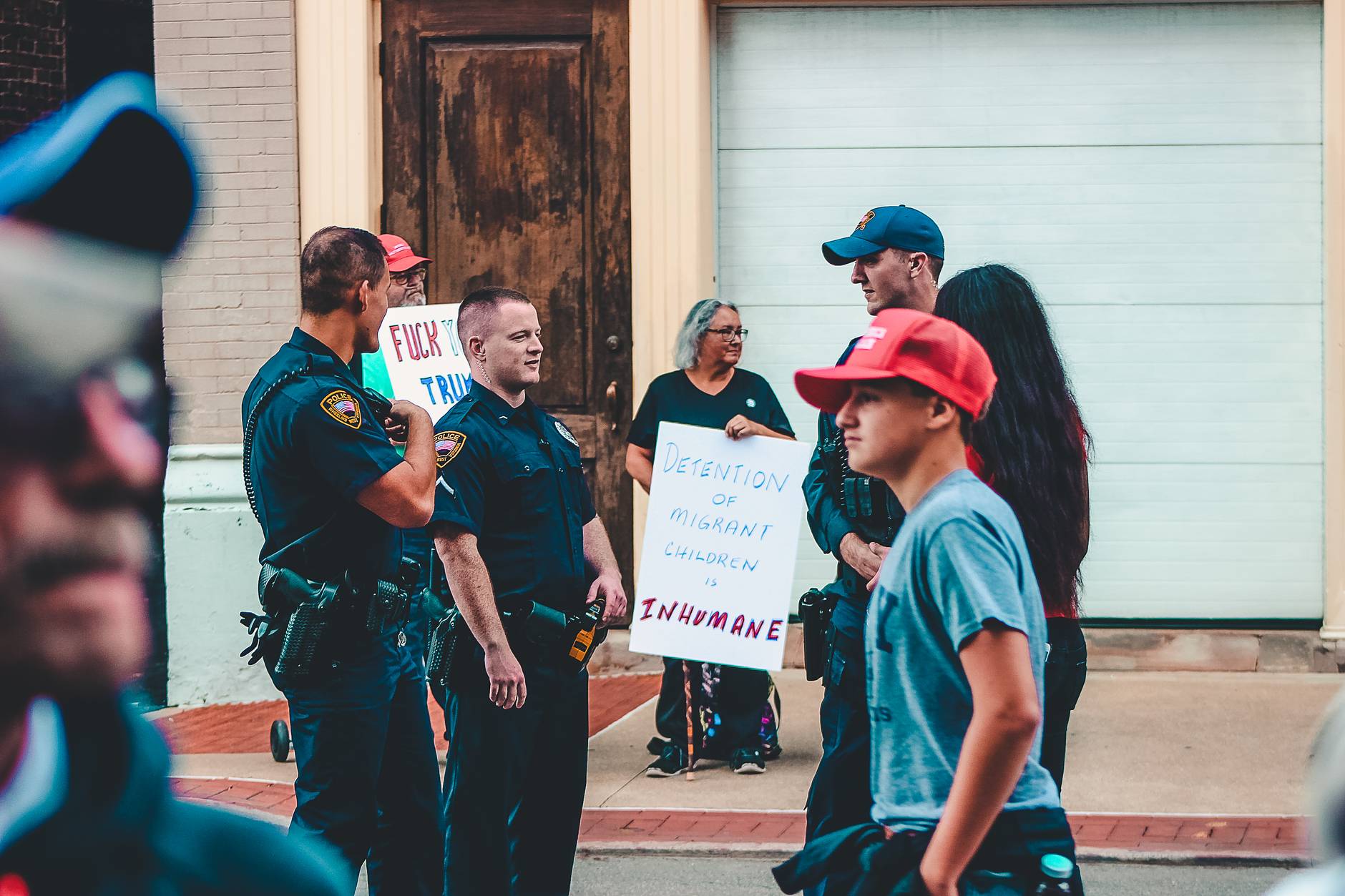 A bipartisan proposal to nearly quadruple how many hours recruits spend on self-defense training at the police academy is being backed by two North Jersey legislators.

If approved, Assembly Bill A4392 would require officers to train each year on self-defense skills for the rest of their careers, something that the measure’s sponsors, Assemblymen Brian Bergen, a former soldier, and Gordon Johnson, a former Bergen County Sheriff, believe could reduce officer-involved shootings.

“Police officers only reach for their weapon as a last resort,” Bergen (R-25) said in a press release. “Without proper self-defense training, it becomes the last resort faster than it needs to. Right now, there are no training requirements beyond the academy for self-defense in an officer’s 25-year career and that is a scary thought.”

Introduced July 9, A4392 would increase training to 148 hours from 40 at the police academy and require officers to participate in training of 104 hours per year for the remainder of their careers.

The bill would appropriate $250,000 to the Police Training Commission to work on courses for basic training and in-service training.

Johnson (D-37), a retired Englewood Police Officer, called self-defense an aspect of training that has been “overlooked,” and said he believes it will “go a long way to improve community relations and decrease incidents of excessive force.”

Following the death of George Floyd, who was killed after a former Minneapolis police officer placed him in a chokehold, there have been protests across the country over the use of excessive force by police.

“It’s time to fix this once and for all, for the safety of our communities and for police themselves,” Johnson said, adding, “We must continue to evolve our training to meet the needs of our citizens and this is the first step in the right direction.”

According to Bergen and Johnson, the measure was prompted by an idea from Det. Paul Marinaccio, a training coordinator at the Union County Prosecutor’s Office, where self-defense training is a priority.

At the John H. Stamler Police Academy in Scotch Plains, the training ground for recruits from departments in Union County and surrounding counties, an elective in-service training program on unarmed self-defense tactics is one of many courses available for active officers.

“In order to effectively de-escalate a situation, an officer must be confident in their ability to defend themselves and survive,” Marinaccio said in a statement. “A lack of ability will produce a lack of self confidence, which leads to fear during a tumultuous encounter and likely to unnecessary escalation of force.”

Marinaccio is a 19-year veteran of law enforcement and serves as an instructor in force de-escalation, defensive tactics, firearms and physical training.  He is also a black belt in American freestyle mixed martial arts and Brazilian Jiu-Jitsu.

Investing in self-defense training, he said, “will pay itself back exponentially in the improvement of our ability to be both safe and effective in the most challenging of situations.”