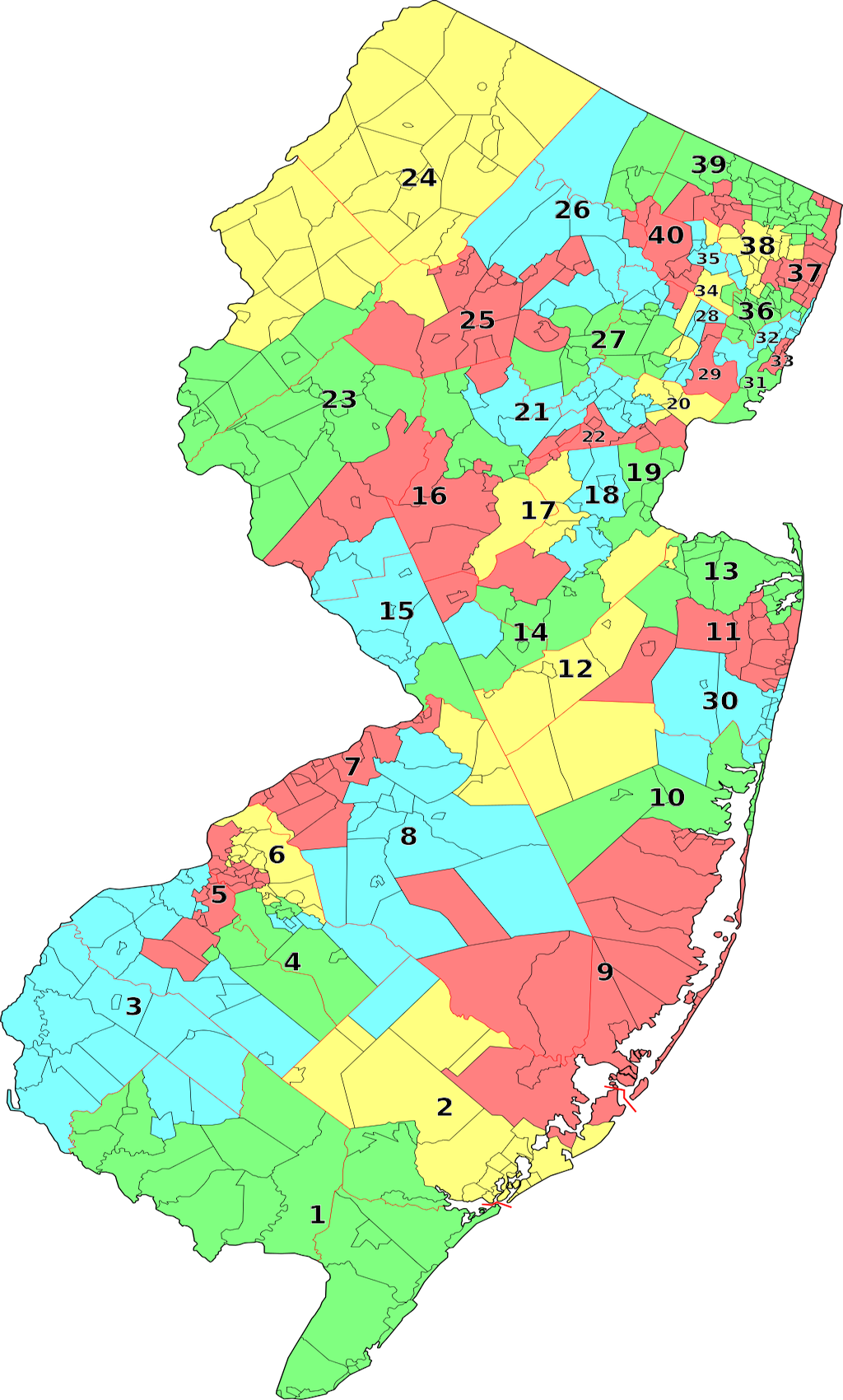 Two North Jersey Assemblymen pushed back on a plan by state Democrats to delay legislative redistricting in New Jersey.

Assemblyman Robert Auth and Chris DePhillips decried changes to delay the drawing of new legislative districts if 2020 census data is not available. The legislation, introduced July 7 into the Assembly and Senate, would seek voter approval for the temporary extension and keep the current legislative district maps in place for an additional two-year-term. The measure must be passed by the state Legislature no later than Aug. 3 with three-fifths of the members of each house in favor before it goes before voters this November.

“This is a nothing more than a shameful power grab by Democrat politicians in Trenton,” said Auth (R-Bergen).  “We shouldn’t be so quick to change the state constitution in the middle of a pandemic when people who will be impacted the most will have little opportunity to participate in the debate.”

“The Legislature should take a deep breath and stop what is a highly political and cynical incumbency protection bill,” said DePhillips (R-Bergen). “This is not a one-time concern about the pandemic because this proposed amendment to the constitution would be permanent.”

Redistricting data was originally slated to be available to states by the end of March 2021, but the Census Bureau recently said it could be delayed to July 2021. By law, New Jersey must adopt new legislative maps within 60 days of receiving the data.

DePhillips pointed out that final census data in 2001 was not available until March 8, and did not require an extension; the primary was merely postponed to June 25. Similarly in 2011, numbers arrived on February 3 and the map was ready for a June primary with just a small extension of the filing deadline.

DePhillips says the state’s current progress in taking the census shows the Democrats’ concerns are unwarranted.

“The committee is jumping the gun under the guise of the pandemic that there is absolutely no way that the census data will be ready by Feb. 15,” said DePhillips. “Meanwhile, the state is already at 64% participation—only 10% behind the participation rate a decade ago.”

In 2010, 67.6% of New Jersey responded to the Census, which fell below the national rate of 74%. As a result, the state lost a seat in the House of Representatives.

Responses to census questions on background and residence are used to determine population, how citizens are represented, how legislative districts are drawn and where more than $45 billion in federal funding to New Jersey will go. The federal aid is distributed for items like schools, roads, healthcare, housing and emergency services.

Following each census, new congressional and state legislative maps are drawn up based upon data collected during the count to ensure each district is about the same size and the population is represented accurately.