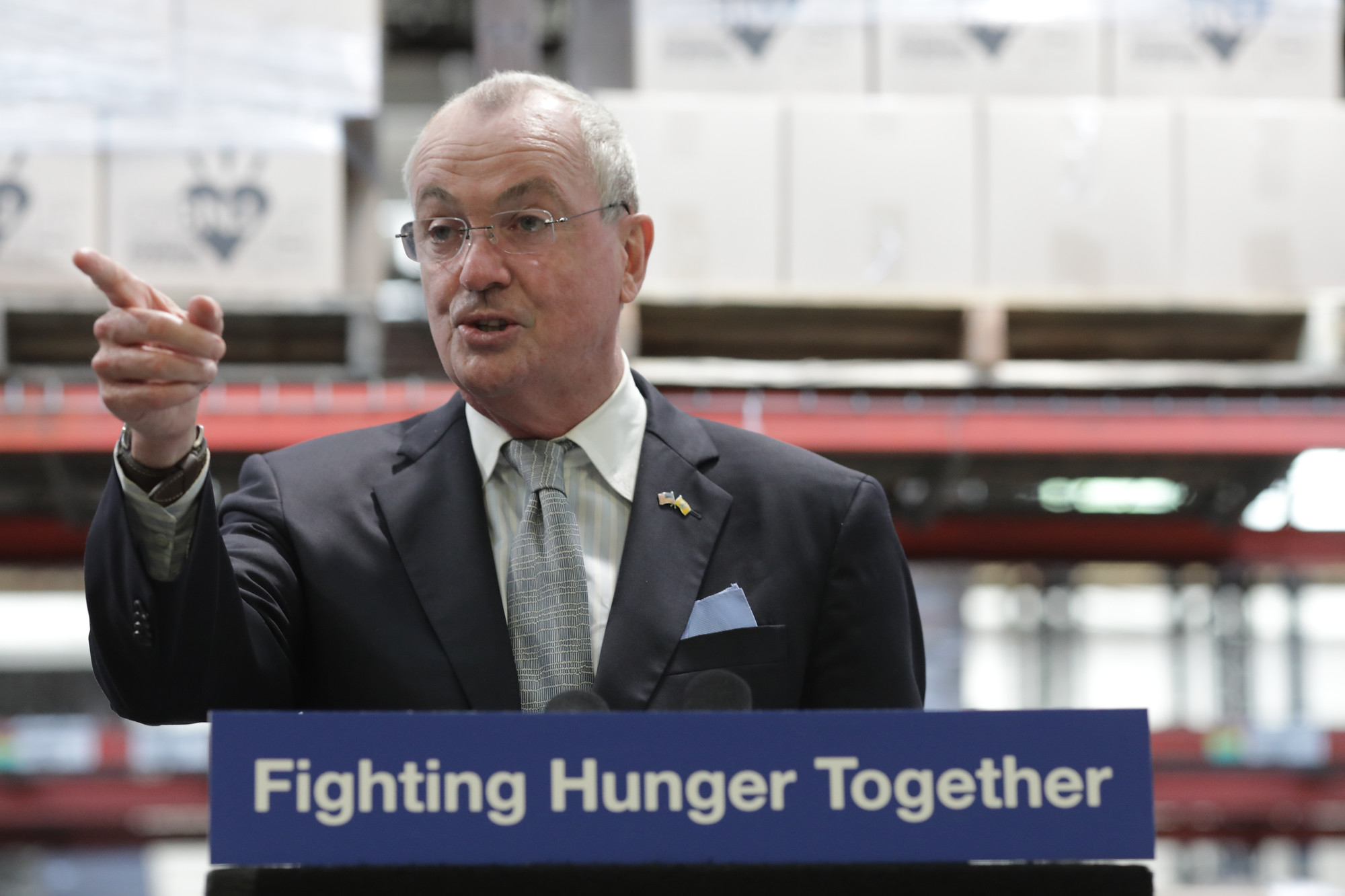 Several food banks across the Garden State will receive federal funding to help them address a spike in those in need of help during the COVID-19 crisis, according to Gov. Phil Murphy.

Up to $20 million in funding from the Coronavirus Aid, Relief and Economic Security (CARES) Act is being allocated to help feed hundreds of thousands of New Jersey residents, Murphy announced at a July 9 press conference.

“Food banks are a critical lifeline for New Jersey families and now, more than ever, they provide nutrition assistance to families and their children who have been struggling to access food during this pandemic,” Murphy said.  “This new federal funding will enable food banks to continue providing for those across our communities who most rely on their services.”

According to the governor, $10 million will be allocated by August and another $10 million before December.

Funding will be distributed by the U.S. Department of Agriculture to the state’s six Emergency Feeding Organizations based on a “fair share” formula using their service numbers. According to the state, the six agencies are: Southern Regional Food Distribution Center, Food Bank of South Jersey, Community Food Bank of New Jersey, Mercer Street Friends, Norwescap and Fulfill.

Murphy said the state will provide nearly $390 million in federal funding for food assistance, including to children who would have received free or reduced-price meals during the school year and to families that get Supplemental Nutrition Assistance Program (SNAP) benefits.

Several legislators and members of Murphy’s cabinet praised the decision to provide food banks with additional funding to help address the growing need in New Jersey.

Assembly Speaker Craig Coughlin called it “great news” that $20 million will be given to the state’s three biggest food banks and said the funding “means fewer of our friends and neighbors will go to bed hungry.”

State Senate President Steve Sweeney said hunger is a hidden crisis that has been made worse and become more visible by the economic consequences of the pandemic.

“It afflicts people in urban, rural and even suburban communities throughout the state, leaving the most vulnerable among us with the inability to meet the basic need of putting food on the table,” said Sweeney. “Food banks are on the frontlines and their service is vital in this time of crisis. They deserve our unqualified support as we work together to close the gap of food insecurity and alleviate hunger.”

“Food banks are critical to the health and well-being of people who have lost jobs and income during this global pandemic,” he said.

Five months into the COVID-19 crisis, demand continues to grow at the state’s food pantries.

The outbreak, Booker said, has stressed the American food supply considerably as food banks are grappling with greater demand while facing steep reductions in donations.