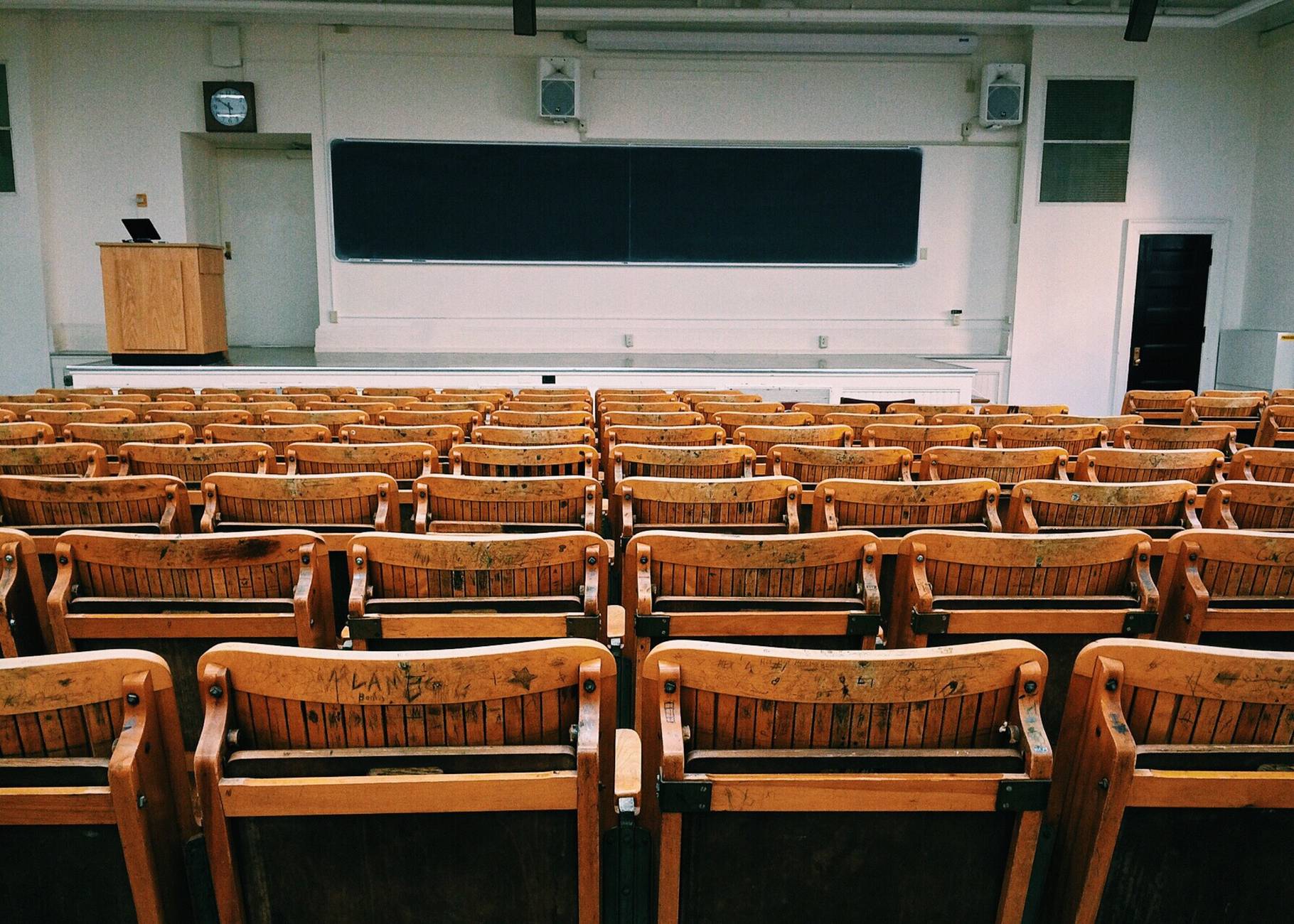 The Trump Administration has rescinded its Immigration and Customs Enforcement (ICE) directive requiring international students visas holders to take most of their classes in-person this fall.

The reversal was announced during a hearing July 14 in a lawsuit Harvard and Massachusetts Institute of Technology (MIT) had brought against the Department of Homeland (DHS) and ICE.

New Jersey Attorney General Gurbir S. Grewal had joined 18 state Attorneys General in planning to challenge the ICE directive in court, arguing that when faced with losing their visas status, they would have no choice but to disenroll and leave the country.

“This ICE Directive puts the lives of all of our students at risk by using international students and the tuition they pay as leverage to force colleges and universities to start in-person classes before they are ready,” said Attorney General Grewal. “It is reckless, irresponsible, immoral, and illegal.”

Many schools in New Jersey, including Rutgers University, made the decision to offer all or most classes online in an effort to promote social distancing. In-person offerings will be reduced significantly.

“We applaud and support the Attorney General’s efforts to stop the imposition of the proposed directive which, on its face, seem to be motivated by politics during the pandemic. The directive is thoughtless and in direct conflict with the values we hold dear,” said Rutgers University president Jonathan Holloway.

On the National Stage

Rutgers University, which boats more than 6,000 international students residing in the U.S., stood to lose up to $200 million in the 2020-2021 school year alone, according to Rutgers University EVP of finance and administration J. Michael Gower, who serves as University Treasurer.

At least four lawsuits have been filed to challenge the directive in less than a week. Universities, including Harvard, MIT, and Johns Hopkins University had filed suits, as did the state of California.

U.S. Sens. Bob Menendez and Cory Booker are among those calling on the ICE and DHS to withdraw new guidance.

The lawmakers expressed deep concerns in a letter that ICE’s guidance is motivated not by public health considerations, but rather by animus toward non-citizens and immigrants and is a flagrant attempt to hold international students hostage in order to force schools to reopen even as COVID-19 cases are rising.

“ICE’s announcement of their plans to force out or deport international students who remain at U.S. colleges and universities and who are taking a full online course load is cruel and unconscionable,” the lawmakers wrote to DHS Acting Secretary Chad Wolf and ICE Deputy Director Matthew Albence. “These students are already in the United States, are established members of educational communities, and have been determined through the visa screening process to pose no danger to the United States.”