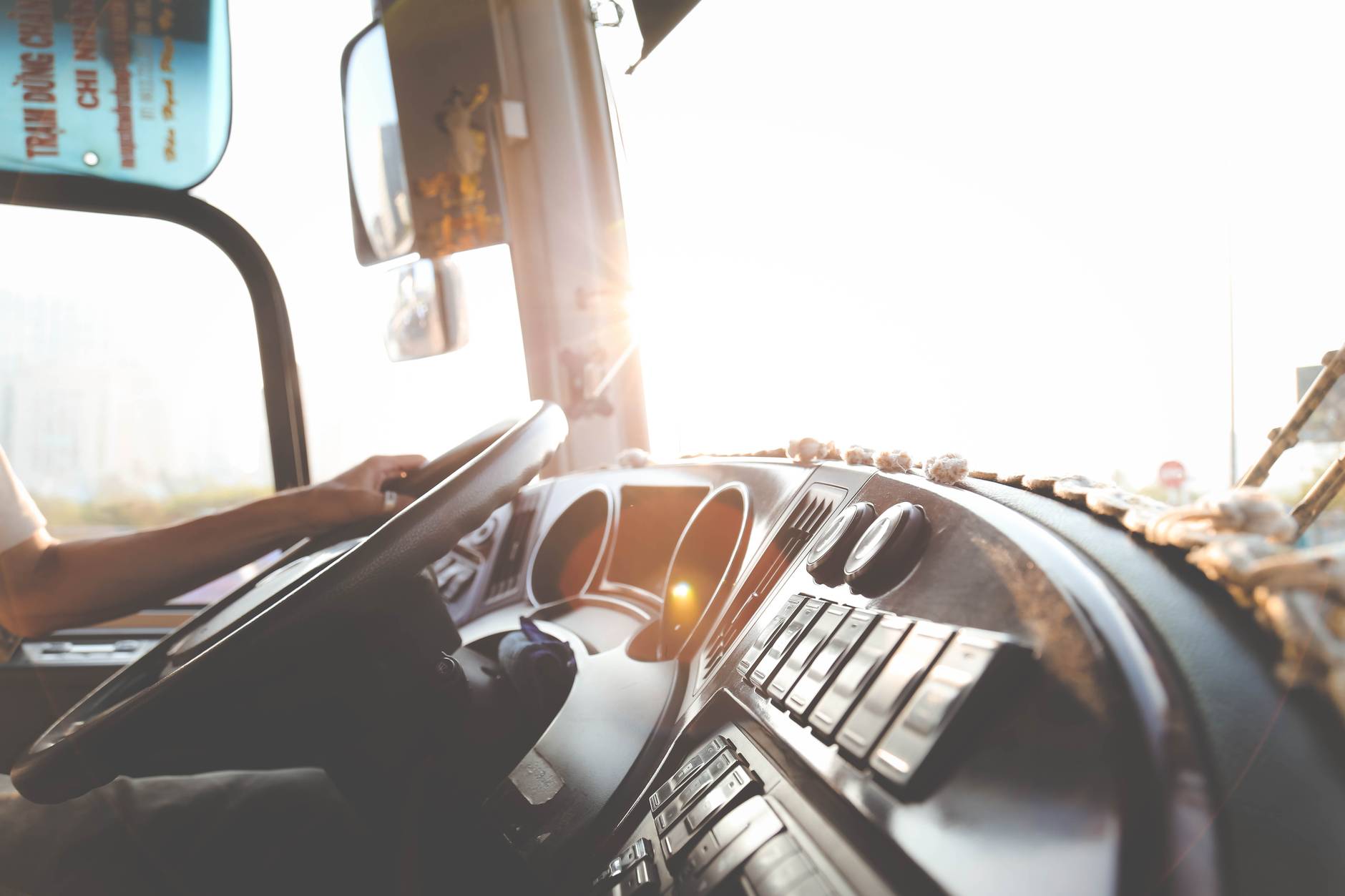 Photo by Lu00ea Minh on Pexels.com

New Jersey is one of 15 states that have signed an agreement pledging to develop a plan to eliminate diesel emissions by 2050.

In a July 14 joint memorandum of understanding (MOU), the states agreed to work together to advance the market for electric medium- and heavy-duty trucks as a way to greenhouse gas emissions.

As the country’s largest source of greenhouse gas emissions, the states seek to accelerate the electrification of the transportation sector to “avoid the worst consequences of climate change and protect the health of millions of Americans,” according to a press release announcing the agreement.

Doing so, the release said, “will deliver widespread health benefits, particularly in communities with heavy truck traffic that are burdened with higher levels of air pollution,” places that are often low-income communities or communities of color near major truck routes, ports and distribution hubs.

The newly-signed MOU, Gov. Phil Murphy said, builds on New Jersey’s other eco-friendly initiatives and demonstrate the state’s “unwavering commitment to 100% clean energy by 2050, creating a healthier environment for everyone.”

“To reach our clean energy goals and beat back the effects of climate change, we must rapidly electrify our transportation system by supporting the adoption of electric vehicle use in every sector of our economy,” Murphy said.

In New Jersey, transportation makes up 42% of the state’s emissions, the number one source of climate pollution, according to the New Jersey’s Department of Environmental Protection.

Murphy announced plans last month for the development of the New Jersey Wind Port, a first-in-the-nation infrastructure investment slated to open in 2021. The project is a step in the state’s larger clean energy goal, which calls for the production of 7,500 megawatts of offshore wind power.

According to the agreement, those categories include large pick-up trucks and vans, delivery trucks, box trucks, school and transit buses and long-haul delivery trucks.

While trucks and buses only account for 4% of vehicles on the road, they are responsible for nearly 25% of total transportation sector greenhouse gas emissions, the release said.

“Emissions from trucks are the fastest growing source of greenhouse gases, and the number of truck miles traveled on the nation’s roads is forecast to continue to grow significantly in the coming decades,” said the announcement.

States will work through the existing multi-jurisdiction ZEV Task Force to develop and implement a plan for trucks and buses. Within six months, the MOU calls for a plan identifying barriers and solutions to support widespread electrification of medium- and heavy-duty vehicles.