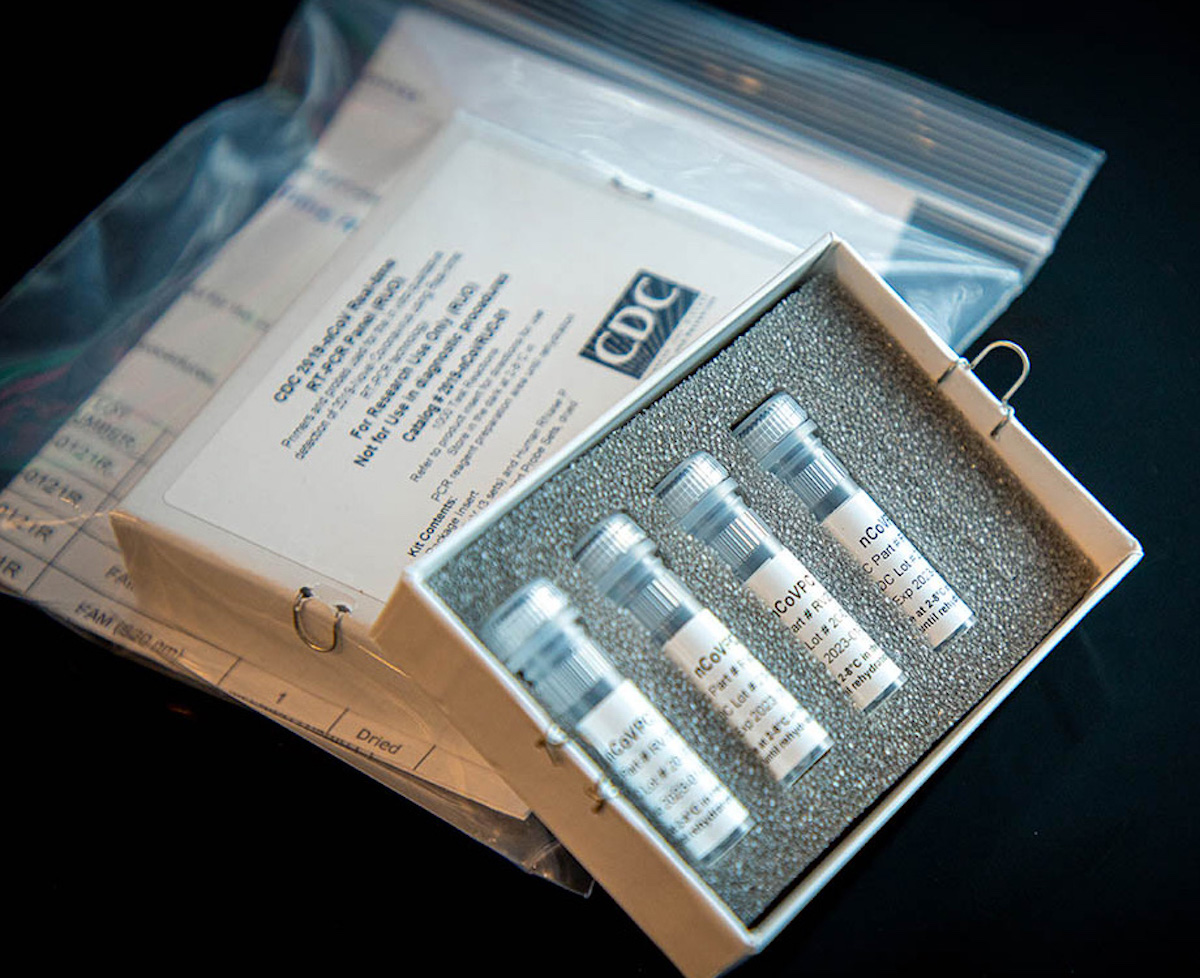 Although New Jersey’s travel advisory had good intentions, without rapid testing, the policy is unworkable, according to Assemblyman Kevin J. Rooney (R-40).

The policy, in coordination with New York and Connecticut, requires a blanket 14-day quarantine from all visitors to the state hailing from regions with positive COVID-19 test rate higher than 10 per 100,000 residents or have a 10% or higher positivity rate over a seven-day rolling average.

“Two-weeks of captivity solely for the ‘offense’ of coming from out of state is really an unworkable plan,” said Rooney. “Where you came from has a lot less to do with spreading the virus than what you did while you were there.”

Rooney said that in addition to this large pool of potential visitors, long delays for those getting test results was an issue—times steadily increasing in the last month.

“That’s also unacceptable. We have to make this turn around a lot faster,” said Rooney.

Rooney called on Gov. Phil Murphy to rescind the quarantine order and replace it with a program of testing, symptom checking, public education, and adherence to preventon guidelines and protocols.

Such a move would help bolster the state’s tourism industry, which was being hit hard by the action. In 2019, the state hosted 116 million visitors who spent $46.4 billion.

“Seasonal-business owners don’t have much time to earn their income,” said Rooney. “A lot of these smaller businesses don’t have travelers for more than a few days at a time. People don’t come to New Jersey to sit in a hotel room.”

State officials noted the program was rolled our differently than other initatives during the COVID-19 crisis.

“We put out (the travel advisory) before we had all of the underpinning elements of it in place deliberately,” said Murphy. “We normally get all of our T’s crossed and I’s dotted and then we make an announcement. In this case, we wanted to use the bully pulpit and we’ve used it every day in that respect.”

New Jersey Department of Health Commissioner Judith Persichilli said the state hopes to have a phone app out by July 21 having travelers fill out a quick form when they reach New Jersey. The state is working with airlines so that when travelers arrive in the state, they download the app and fill out the questionnaire while they are getting set to leave the plane.