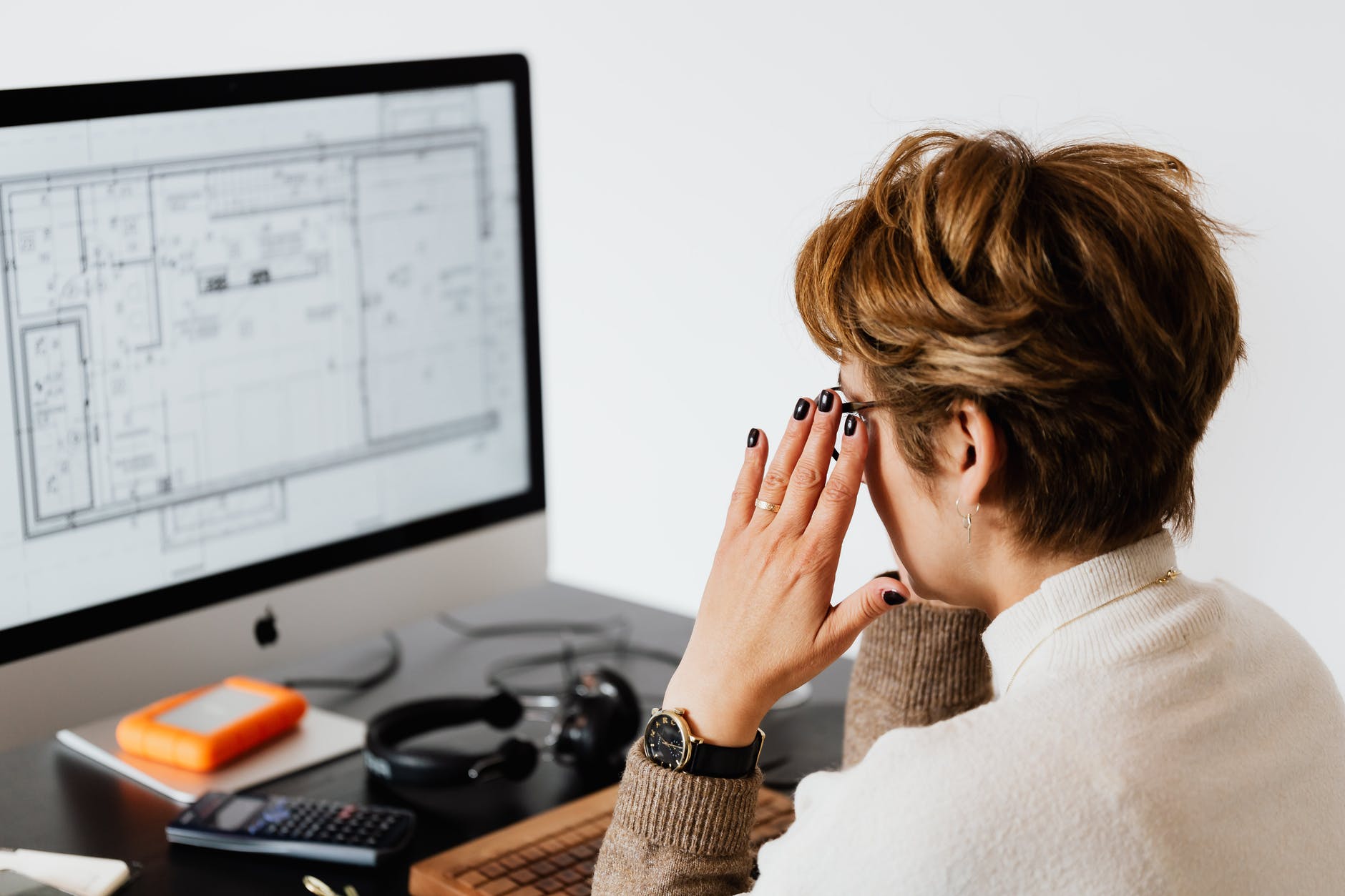 After being crushed by a record-setting number of applications for unemployment benefits this year, North Jersey legislators on both sides of the aisle want to know how the state’s Department of Labor (DOL) plans to resolve outstanding claims and what can be done to improve the system.

Of the nearly 1.4 million applications filed since March, the DOL said it has paid more than 96% of eligible claims during the COVID-19 crisis. But, the remaining 4% of applicants are still waiting for an answer and many reported being unable to get through to anyone for help.

Due to the number of people accessing it, the state’s aging unemployment system has become overwhelmed, leading to website glitches and crashes.

“Our constituents spend countless hours on the phone trying to contact someone at the NJDOL call centers, only to be either disconnected or told to call back at another time,” State Sen. Loretta Weinberg, Assemblywoman Valerie Vainieri Huttle and Assemblyman Gordon Johnson wrote in a July 8 letter to Labor Commissioner Robert Asaro-Angelo and Gov. Phil Murphy released July 15.

“They are desperate to speak to a live human being…to adjudicate the problems with their claim. They contact our staff begging for assistance,” the three Democrats representing District 37 legislators said.

“It’s almost impossible to get a real person on the phone and most of the time you can’t even leave a message,” Corrado said in a press release. “The financial worry is taking a toll on residents as they slip deeper in debt.”

With no known timetable for when the DOL will reopen offices for in-person help, there has been a growing call from GOP state senators for the state to provide face-to-face assistance to residents who need to sort out their outstanding employment claims.

At this point, legislative offices across the state “remain inundated” with calls and emails from residents who seeking information on their claim and lawmakers, despite their best efforts, aren’t having much success getting status updates, according to Corrado.

“Legislators are feeling the same frustrations with the Department of Labor,” she said.

The legislators want locations large enough to accommodate claimants by appointment, with protocols in place for temperature screenings, social distancing and face coverings, allowing for unemployment issues resolved in a one-stop appointment.

“We understand the reasonable delays with processing during this pandemic, but it is disconcerting to learn from many of our residents who contacted us in the last few months for assistance that they still do not have their unemployment claim resolved,” the legislators said.

They volunteered to help the state find a location somewhere in Bergen County.

As of July 15, they have not received a response from the labor commissioner or Murphy’s administration. At a recent press briefing, Murphy commented while DOL leaderships has not include the governor in any discussion so far on opening the in-person unemployment centers, “that does not mean that we won’t at some point.”

After pointing out that grocery stores, retail stores and medical offices can open safely for business, Corrado said “there’s no reason” that New Jersey’s unemployment offices can’t do the same in order to provide desperately needed assistance, face-to-face.

The GOP state senator added, “Allowing (DOL) workers to speak directly to applicants in the protective environment of an unemployment office will help them to get their claims filed and the help they need.”

While Weinberg, Huttle and Johnson said they “appreciate the efforts of DOL staff,” they believe “there is no question that there is something drastically wrong with our system.”

Corrado agreed, saying, “The system has failed too many families. People have lost jobs and they are losing hope.”

Under a bill introduced by Assemblyman Christopher DePhillips (R-40) , the state’s half-century-old unemployment system would undergo an audit that includes an analysis of how federal and state funding was used, whether personnel was sufficient and the system’s ability to efficiently handle workloads during a state of emergency.

In a press release, DePhillips said, “We need to find out what went wrong, why it went wrong, and how to fix it. There is a good chance the system has run its course and needs to be replaced altogether. We need a complete review and possibly overhaul the way things are done to avoid this problem in the future.”