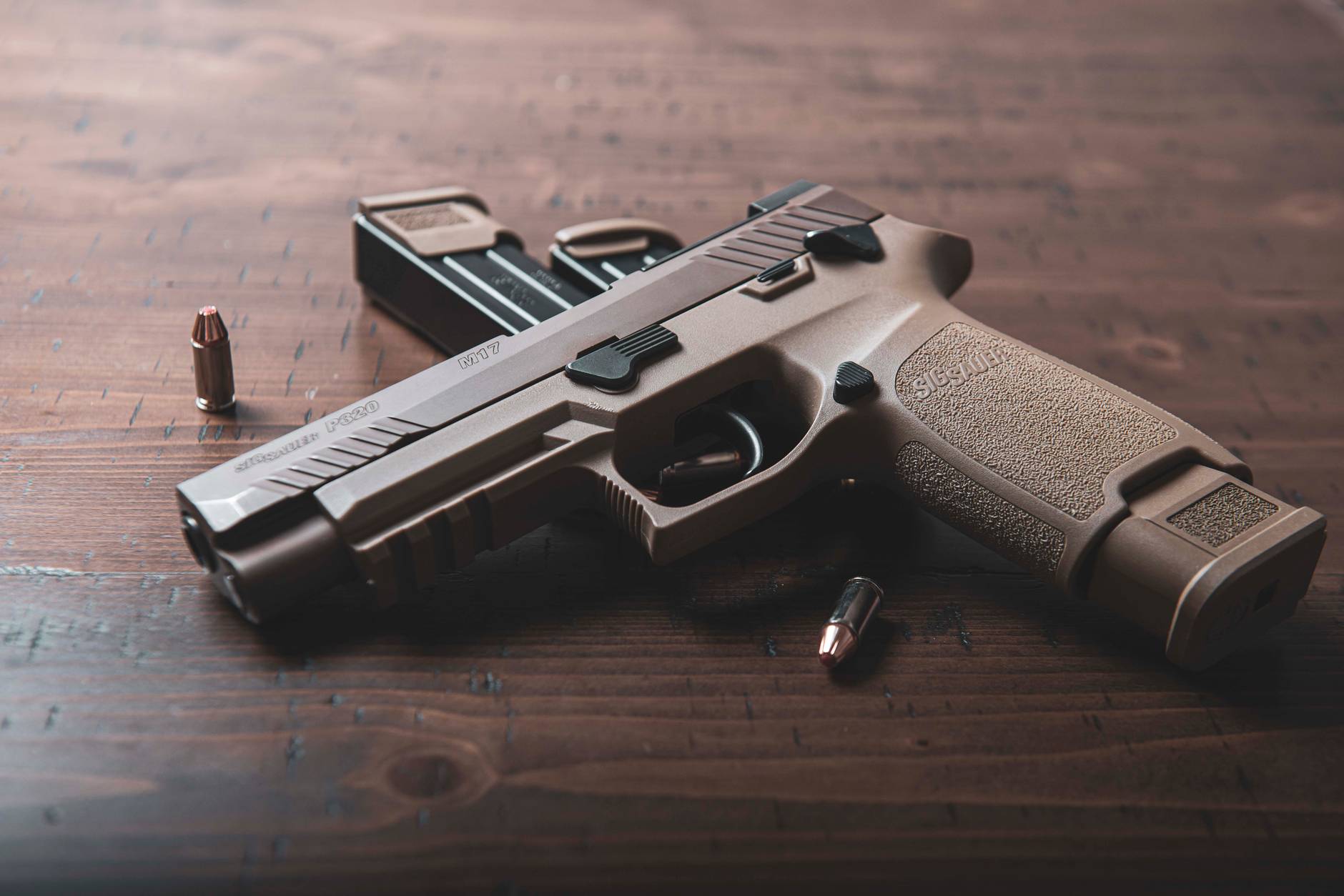 Photo by Derwin Edwards on Pexels.com

Amid an increase in gun violence in New Jersey, new legislation introduced in the U.S. Senate takes aim at a loophole allowing a gun sale to move forward without a completed background check.

“Strengthening background checks can save thousands of lives and that’s what the Background Check Completion Act would do,” he said. “At a time when the firearm death rate is at an historic high, it is our responsibility to make communities safer and prevent tragedies and we must act now.”

Gun sellers are currently allowed to complete a gun sale even if there is a concern that the individual could be disqualified from purchasing a firearm. If a criminal background check indicates that the purchaser may have a criminal record, the Federal Bureau of Investigation (FBI) will conduct an investigation to determine if the purchase should be legally allowed. But if that background check is not completed in 72 hours, the seller can complete the purchase.

The legislation was introduced ahead of the five-year anniversary of the mass shooting at the Emanuel AME Church in Charleston, SC. It was this loophole that allowed the shooter to murder nine individuals.

The bill comes as shooting deaths as of July 15 in New Jersey have increased 19% compared to the same point in 2019.

There have been 100 fatal shootings in the Garden State in 2020, up from 84 at this time last year, said Col. Patrick Callahan, acting superintendent of the State Police. Shootings overall, both fatal and non-fatal, are up 3%, with 553 compared to 538 this time last year.

“We’re not, it’s fair to say we’re not unique right now,” said Gov. Phil Murphy at a press briefing July 15. “If you look across the Hudson at New York or into Philly, you see it all over the country.”

The Background Check Completion Act has been endorsed by Everytown for Gun Safety, Newtown Action Alliance, and Brady: United Against Gun Violence.

Statistics show that more than 90% of background checks are completed in minutes, and 97% are completed in three days. It is that remaining three percent that is alarmingly to advocates of the bill.

“Those few guns sold beyond the three-day threshold are eight times more likely to involve a prohibited purchaser—a clear risk to public safety just as we saw play out five years ago in Charleston,” said Kris Brown, present of Brady: United Against Gun Violence.

Menendez has been a leader in the fight to end gun violence, urging the passage of common-sense legislation. Earlier this year, he was a co-sponsor of the Gun Violence Prevention and Community Safety Act.

Among the components of this act are the creation of a federal gun licensing system, requiring universal background checks, improving oversight of gun dealers and holding the gun industry accountable.

“No one bill is going to solve the problem; it’s going to take a comprehensive, holistic approach,” said Menendez.  “That’s why I’m proud to cosponsor and contribute to the Gun Violence Prevention and Community Safety Act, which addresses gun violence in all forms, treats it like the public health epidemic it is, and will save lives.”